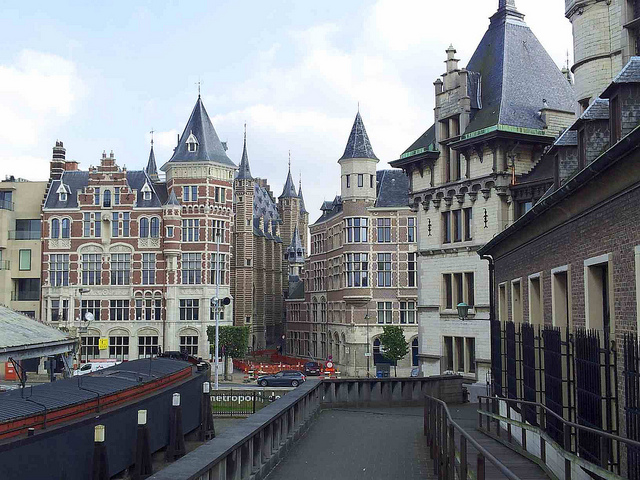 The top tourist attractions in Belgium rarely cross people’s minds because when they think of visiting Europe, they automatically want to go to France, Italy or the United Kingdom. What most people fail to recognize is that there are tons of other countries in the continent that provide as much diversity and fun as the aforementioned, maybe even more.

Belgium is a small federal state found in Western Europe with a long history of colonization by strong kingdoms including the French and the Germans. But in spite of its tumultuous past, it does offer visitors a lot of beautiful and heartwarming sites which include the following:

Given this list of top tourist attractions in Belgium, hopefully you’d feel more inclined to stop by when you are backpacking through Europe. And if these highlights are not too appealing for you, local food offering will surely make you feel satisfied with your stay.

Top Reasons to Visit The United Kingdom
Exploring Historic Phuket Town, Thailand
Things to see and do in the Dominican Republic