Greetings once again from the road! This post is dedicated to the 2nd destination on my 5 month journey, Porto, Portugal. I got here by direct flight from The Azores (only about 2.5 hours) and had an easy trip into the city center via the metro.

Porto is the 2nd largest city in Portugal behind Lisbon, and is often described in guide books and online as a more gritty, industrial sort of city, but I didn’t get that feel at all. Sure, a few of the buildings are in disarray and some of the women look like men, but it had an endearing grime and true city feel that sometimes gets lost with ultra-tourist friendly cities.There is plenty to do and lots of worthile things to see in Porto for a few days from getting lost in its countless, often inclined narrow streets, eating some truly authentic Portuguese food at a random restaurant run by a grandma out of her kitchen (saw a lot of these) or sampling some of Porto’s famous Port Wine at one of the many factories along the river. The best views of the city are from atop the tower of the Igreja dos Clérigos which costs 2 Euro to climb, but worth it (as you can see below). 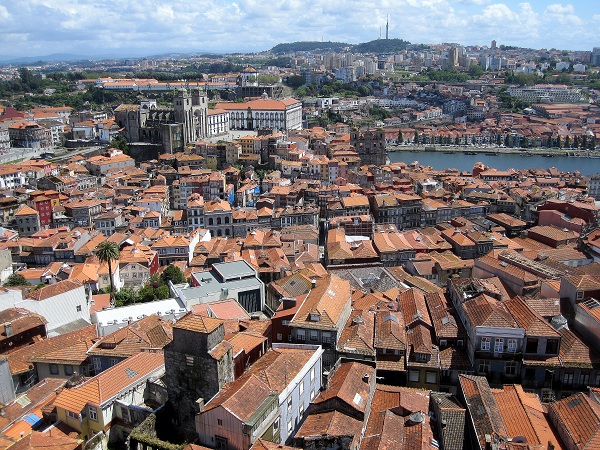 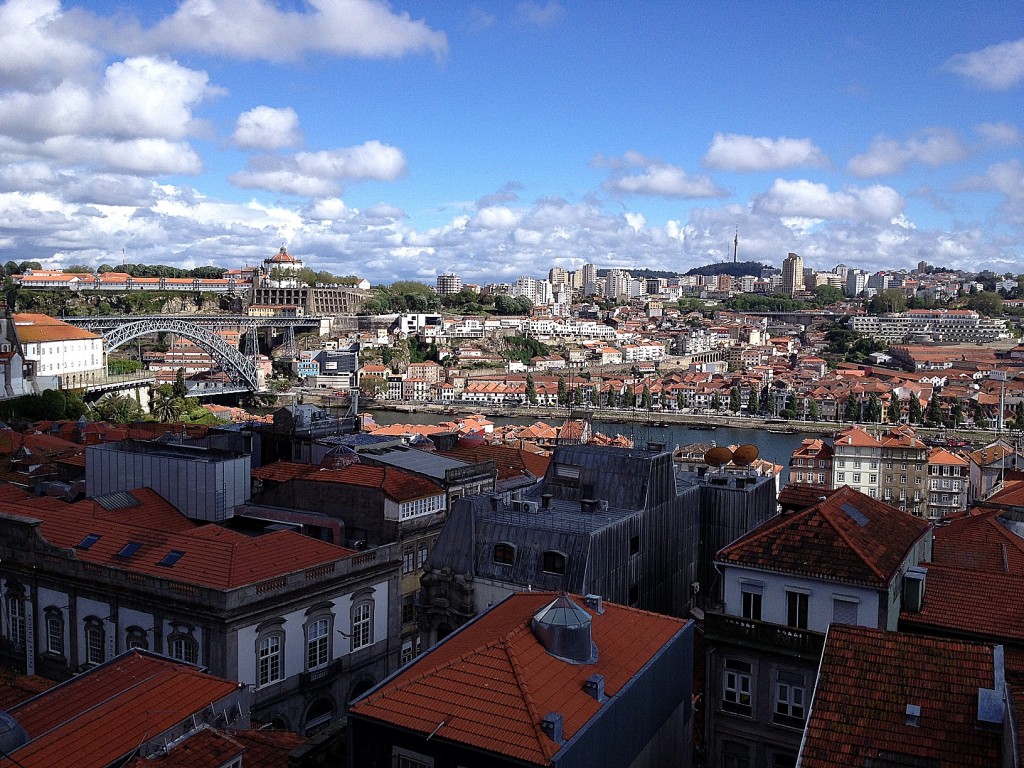 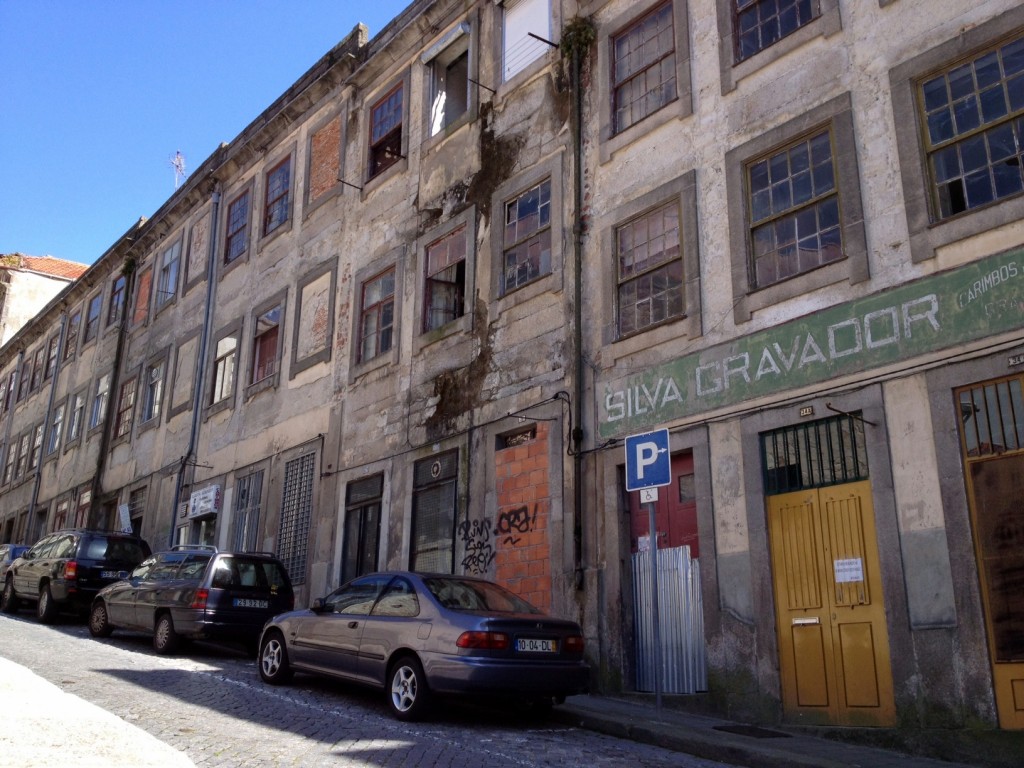 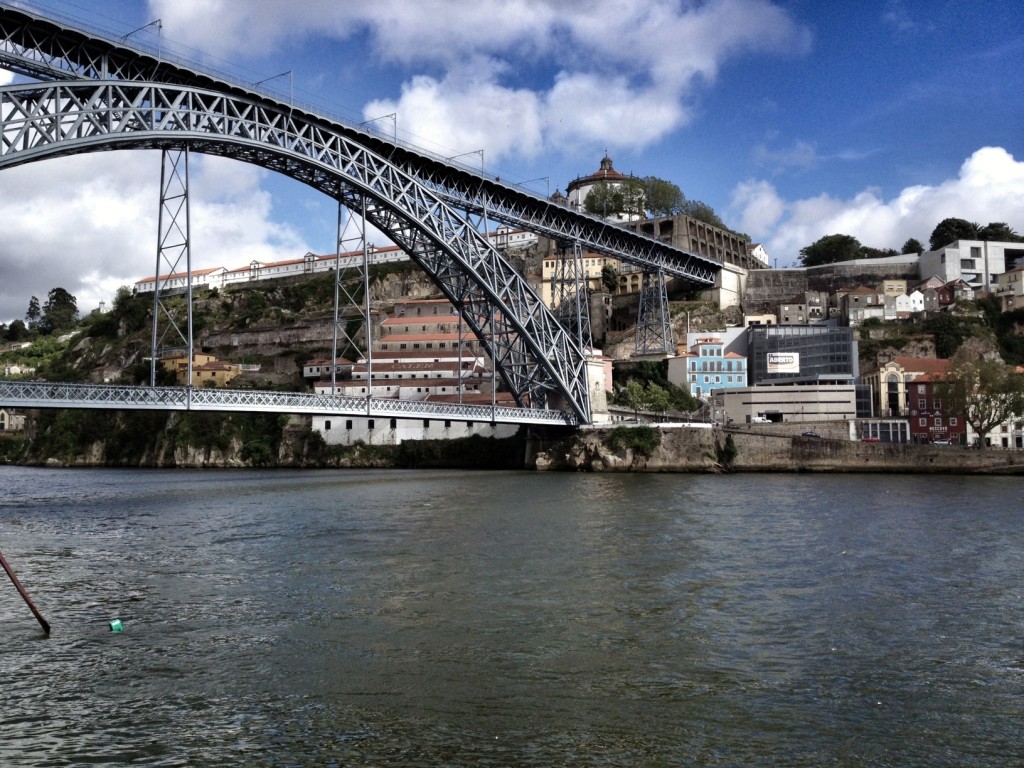 A nice area to stay is right in the center of town near the university which has plenty of historical sites to see, affordable and good cafes, and a shit ton of bars and clubs to get loose at. I spent a good amount of time with the people over at Wild Walkers Tours who offer free walking tours (one in the morning and  one in the afternoon which are both different) and a pretty damn good time out on one of their pub crawls. The pub crawls only run 10 Euro and include more drinks than I remember. Yea, you’re not taken to any secret local hipster bars, but at least you’ll meet some fellow travelers and have a fun night out on the town.

I also spent the first night of my stay in Porto at the Infantes Sagres Hotel (5-stars son!) which they graciously extended to a wary travel blogger like myself. The room was very quiet, bathroom nice and big, and both the room and hotel decor blended classic early 20th century elegance with a modern twist. My only gripe is that they charge almost 20 Euro to use the internet! (and it’s free next a couple doors down at the cafe). 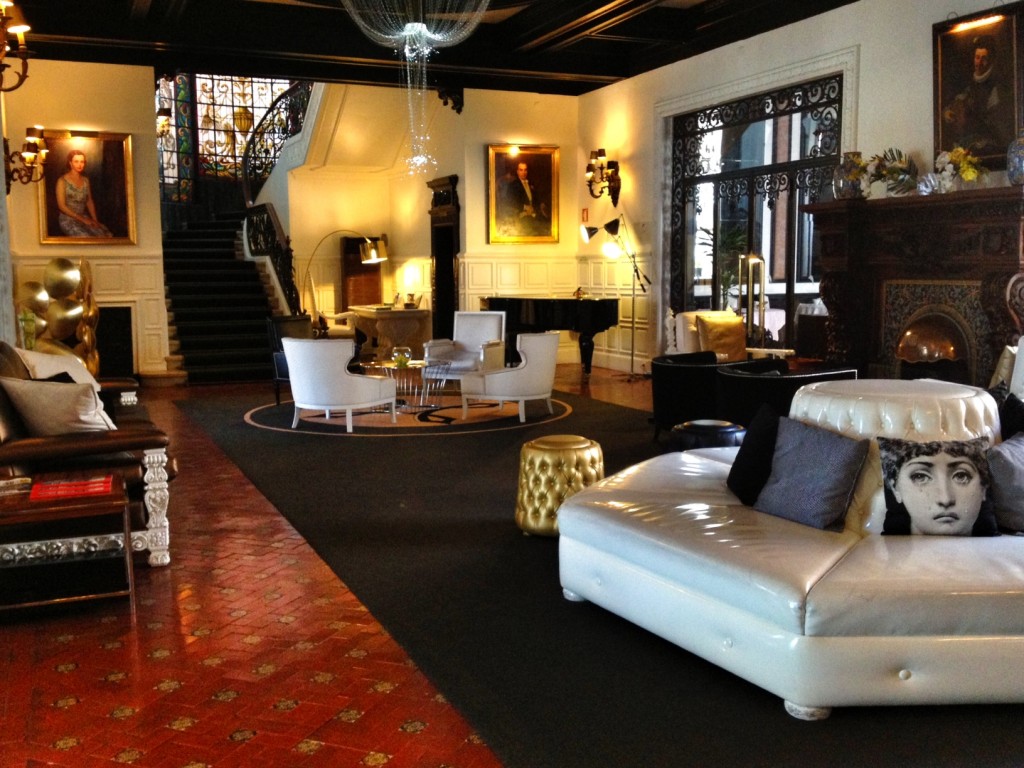 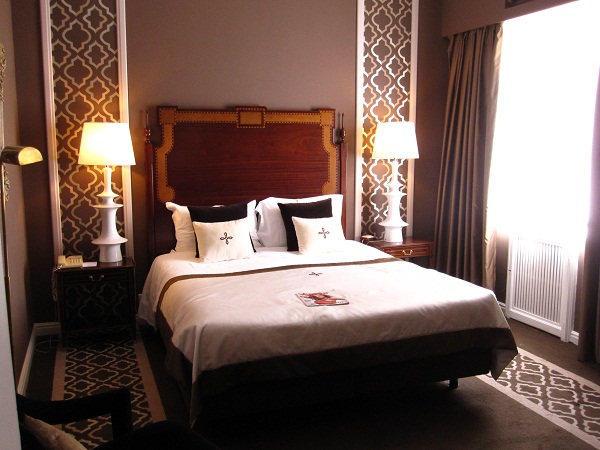 One of the coolest things I did was check out an old shopping mall (known as STOP) that was converted to practicing spaces for bands. The mall couldn’t compete with a modern one built nearby, so the owners got creative and decided to lease out the old shops to bands who could use them as their own jam pads. The mall is 3 stories tall and my friend who showed me it says there has to be over 50 bands renting the spaces, and there’s a long waiting list. There are also a couple bars and live music venues inside as well to draw in both local and international talent. 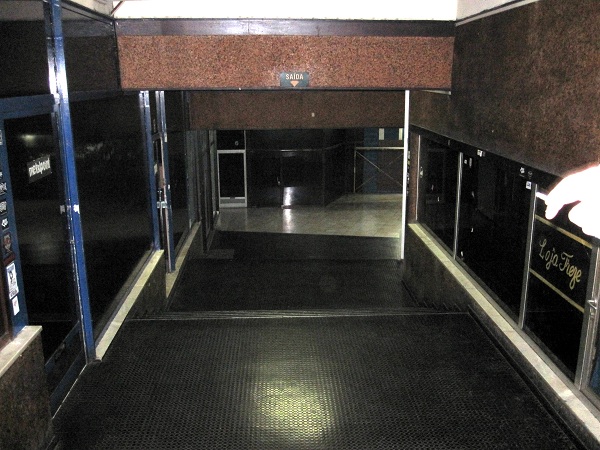 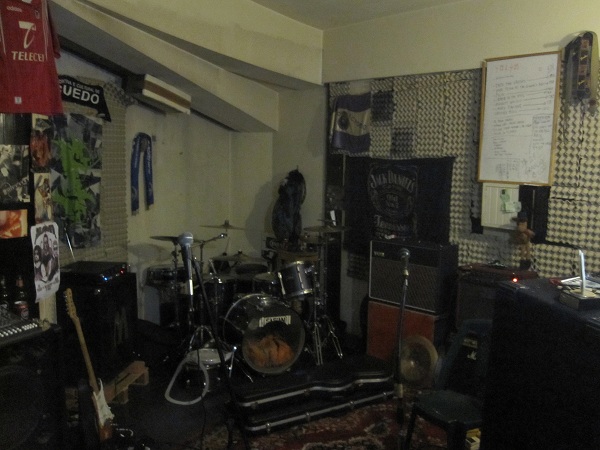 All in all I had a nice time in Porto, and I’d definitely recommend it if you make it to Portugal.