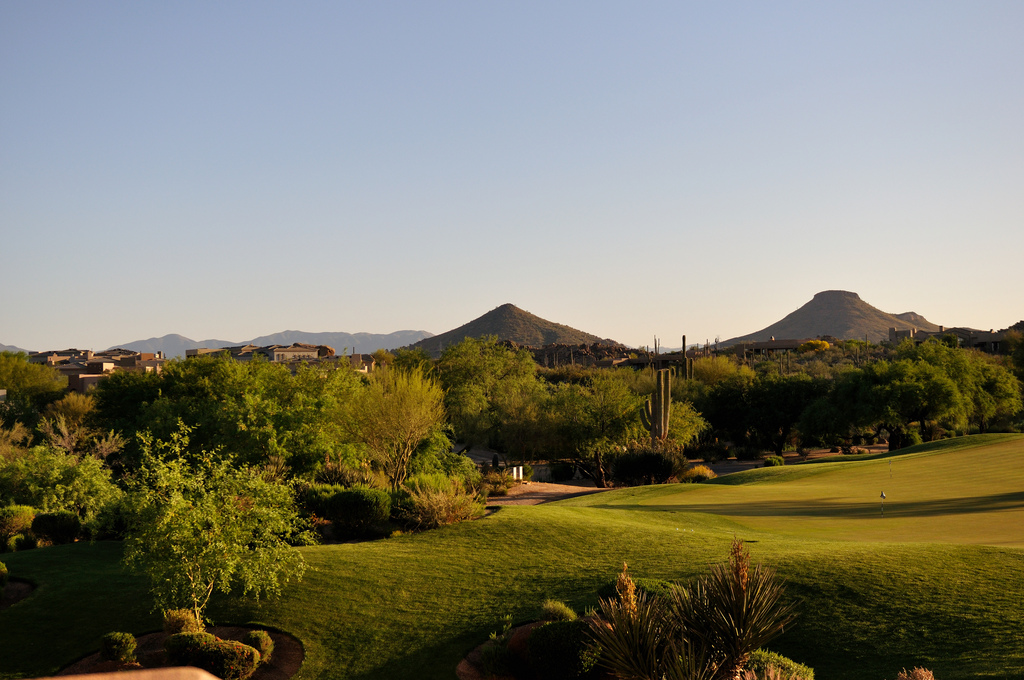 For many Canadians, the onset of winter is a joy, with thoughts of skiing, playing hockey and enjoying the austere beauty of falling snow and frost on the windowsill pre-dominating for these folks. For many others though, the thought of shoveling driveways and sidewalks, a poverty of sunlight over many months, and trudging through icy wet slush is enough to make one contemplate a long walk off a short pier (until they realize the harbor is frozen, walking back home in their minds in complete and utter defeat).

If they have the means to do so, they seek the relief and warmth that exists in USA snowbird destinations, often staying the entire winter if their life situation permits it. However, before you set off on your own warmth-seeking journey south of the border, do NOT forget to buy some Travel insurance for USA, as the consequences of getting caught without it in America can turn a simple fall into a medical bill that can run into the tens or even hundreds of thousands of dollars. Also, make sure you’re not in need of a visa to visit the United States. If so, check here: estapermits.org

Now that we have gotten that important proviso out of the way, here are the top places in the USA where Canadians migrate for winter…

Craving warmth, fish tacos, excellent surfing opportunities, and the laid back Californian lifestyle, all in one neat package? If so, San Diego is your best option, as its southerly location, less demanding traffic compared to Los Angeles, and its proximity to Mexico make all of these desires attainable.

Daily high temperatures average around 18 degrees Celsius during the winter months, and the waves of the Pacific Ocean are particularly active during this season, but even if you don’t surf, many opportunities exist for kayakers, runners, hikers, and bikers along San Diego’s seventy miles of coastline to recreate themselves at their leisure.

All of this makes no mention of San Diego’s extensive list of attractions, which include the art, restaurants, and nightlife of places like La Jolla and the Gaslamp Quarter, all of which overcomes the drawbacks of San Diego’s high overall financial costs.

While San Diego is an attractive place to spend the winter, many others are put off by the possibility of winter rains, which occasionally occur there. Those that wish to bask in the sun to the greatest extent possible in the Southern United States in winter will want to do in the city of Scottsdale, Arizona.

Drenched in sunshine for much of those months, Scottsdale scarcely sees more than 100 millimeters of rain from December through March, as the arid desert climate kills any rain clouds long before they ever reach your humble winter abode.

Despite the natural lack of water, golf courses abound here, and baseball fans will enjoy watching Major League Baseball teams warm up for the upcoming pro baseball season during the month long Cactus League, which runs from mid-February to the end of March.

Dubbed the South Beach of the desert, those that love the nightlife will enjoy this town, as numerous upscale clubs can be found here as well.

Those seeking the white sand beaches of Florida have many choices throughout the Sunshine State, but Fort Myers, located on the state’s Gulf Coast, is one of the few remaining snowbird nesting spots that remains affordable for those that haven’t yet bought their own little piece of paradise.

Some waterfront homes here go for as little as $100,000, making this place an excellent spot to cash out of the overheated Canadian real estate market and park some of their equity in a place where one can go to escape the ravages of a northern winter.

As for the town itself, opportunities for golfing, shopping and bathing in the ocean are all plentiful (though the latter activity does get a tad refreshing in January and February, as the temperature in the sea dips to 19 degrees Celsius), making this lesser known Floridan destination well worth your time.

Going for Bust During a Summer trip to Ibiza
Getting the most out of a beach break in Ibiza
The Best Things to do in Dalaman, Turkey