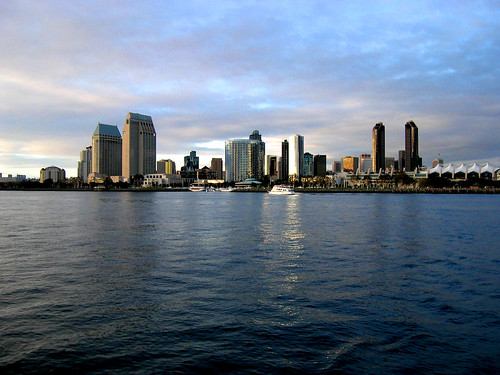 The West Coast of the US is one of the nicest places to lose yourself on a holiday, whether it’s been planned for months or you’re booking a quick-and-easy last minute excursion.

When travelling to the West Coast, most people only think of two or three places to visit: the rolling hills and stunning architecture of San Francisco, the sprawling urban metropolis of Los Angeles or the rising spires of Seattle. Going south to San Diego is often overlooked, yet it’s quite the mistake to make!

San Diego offers a wonderful experience for young couples, large families and older people looking for that perfect getaway. As the second-largest city in California and the eighth-biggest in the US, it sits very close to the Mexican border and provides an idyllic year-round climate that’s residents and visitors are smitten with. Alongside its 70 miles of perfect beaches are some of the most beautiful family attractions that are perfect for traditional breaks like Easter, summer and even Christmas.

There are so many wonderful things to see. If you’re an animal lover, the world-famous San Diego Zoo and San Diego Zoo Safari Park form a pairing that will slot perfectly into any itinerary. The zoo spans 100 acres and houses over 4,000 animals in extremely well-curated habitats, while it’s also home to the giant panda. There’s even an overhead gondola lift called the Skyfari, which gives tourists an aerial view of the park. Meanwhile, underwater adventures galore await visitors to SeaWorld San Diego, where dolphins, killer whales, penguins and polar bears strut their stuff.

There’s also LEGOLAND California in nearby Carlsbad to contend with, proving there is fun for people of all ages in and around San Diego. With 21 rides, including three rollercoasters and seven waterpark wonders, it is also home to Miniland USA, built with over 40 million LEGO bricks on a 1:20 scale over three years.

Want your history fix? Try Old Town San Diego State Historic Park, which sits proudly on the US National Register of Historic Places. The site commemorates early days of San Diego and has perfectly-preserved historic buildings from between 1820 to 1870, exhibiting the Wild West aesthetic. 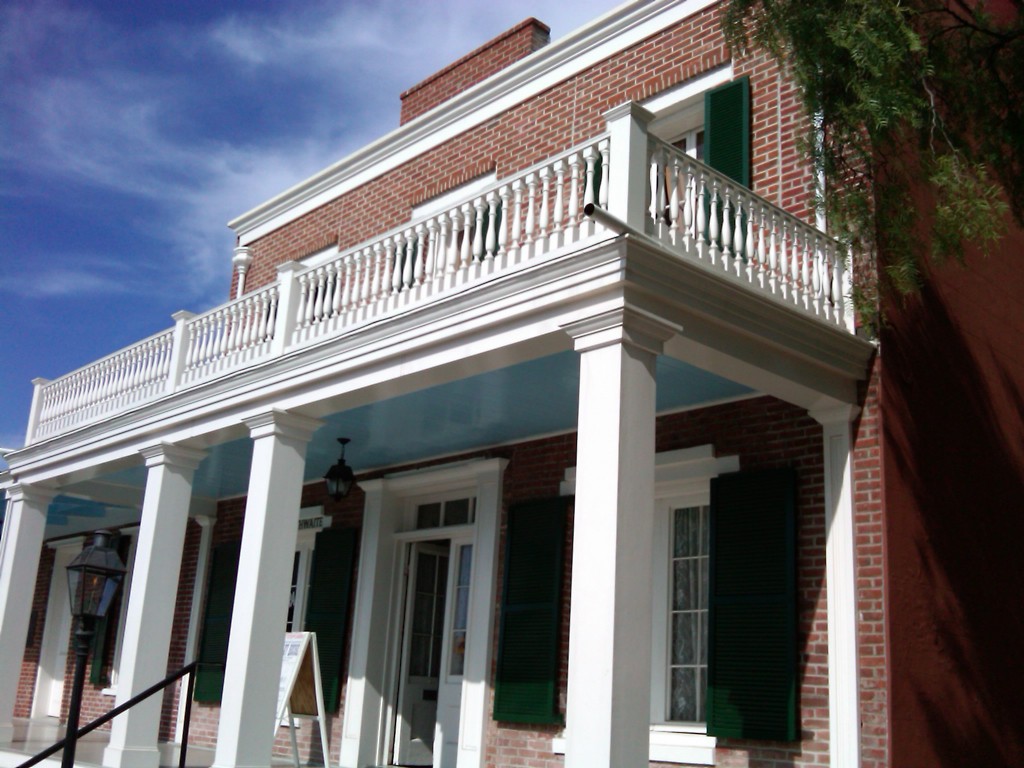 On the deep water harbour of San Diego is the USS Midway – an aircraft carrier that served in the Second World War and Vietnam – and nearby is the Giant Dipper, a huge and unique wooden roller coaster created in 1925 for Mission Beach. 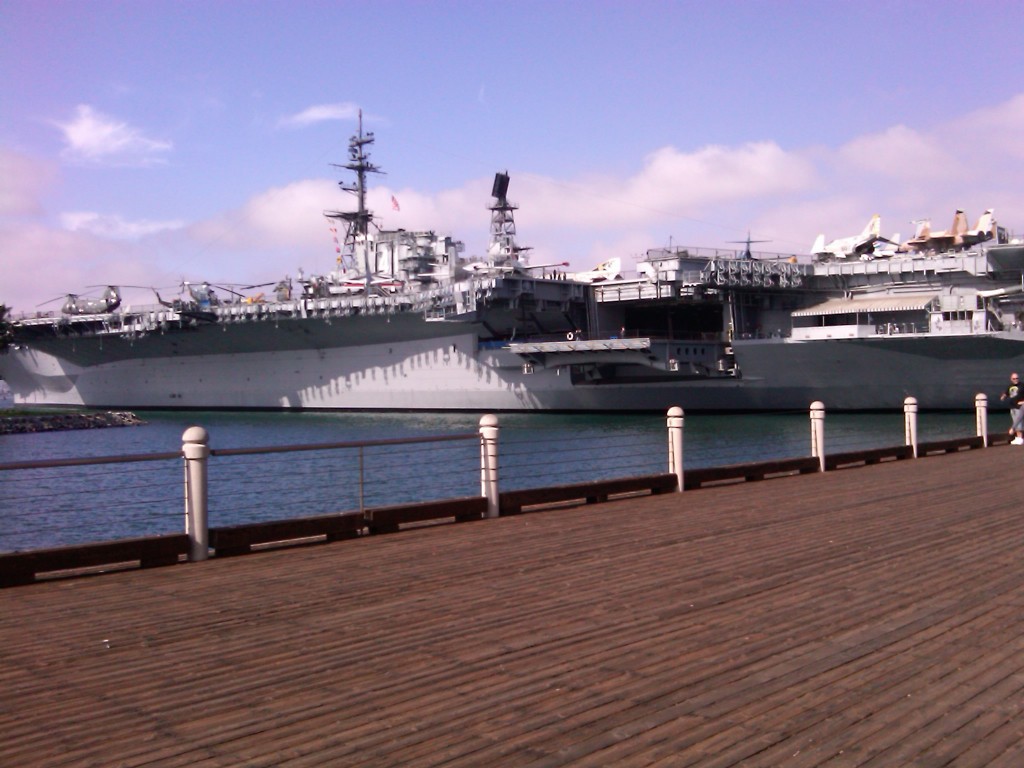 Finally, you’re a sports fan, there’s plenty to look forward to – depending on when you visit, of course. If you head to San Diego in autumn, there’s a good chance to see the Chargers football team in action at the 70,000-seater Qualcomm Stadium. If you’re there in the warmer months, there’s also a great opportunity to see the resurgent San Diego Padres baseball squad, who will play upwards of 50 home games at Petco Park. There’s even a rugby union team – Old Mission Beach Athletic Club – which take advantage of the growing sport’s popularity in San Diego.

Getting to San Diego is easy thanks to San Diego International Airport which ships roughly 50,000 passengers in and out of San Diego each day. Although not a major hub for any airline, San Diego Airport is well connected via US airlines with around 550 flights arriving or departing each day. Southwest, United, Delta and American Airlines all use San Diego and holiday providers such as Orbitz (US) and Teletext Holidays(UK) offer package holidays and late deals. So the question remains, San Diego… why wouldn’t you go? With all this and more, there’s every reason to visit this warm, beautiful and relaxed city in the south.

Ever been to San Diego?  What did you think?

Yosemite and the Grand Canyon aren't the only national parks in the USA!
5 Tips for a Trip to Boston
Enjoy the best Puerto Rico has to offer this winter