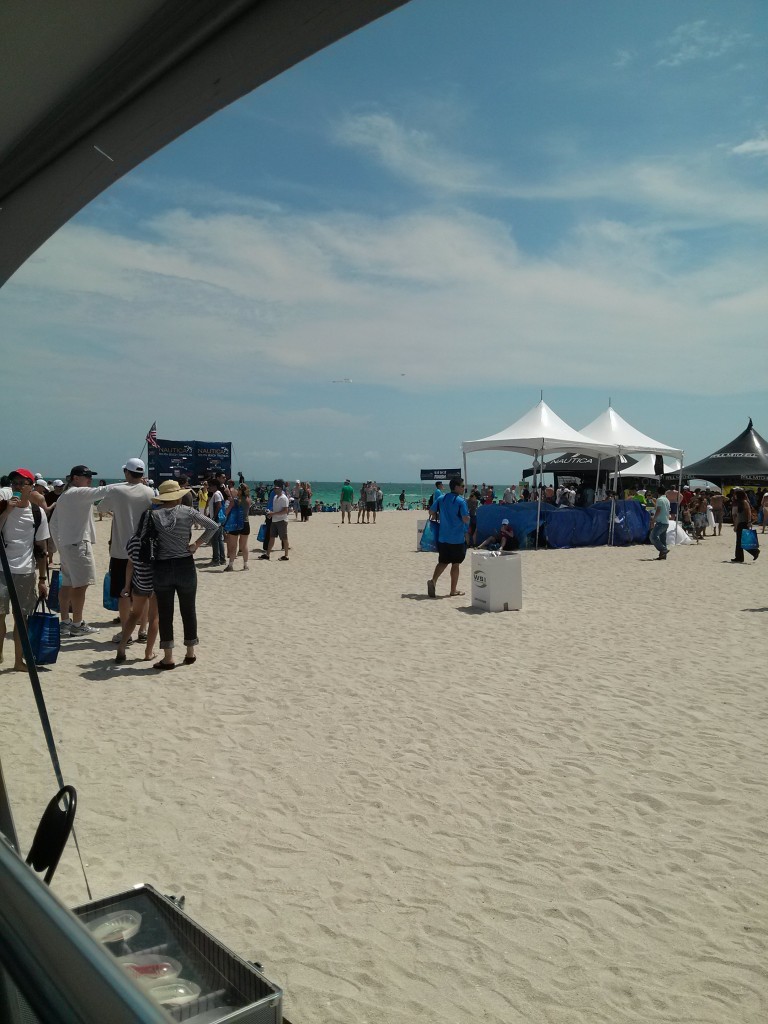 Yesterday started out like a seemingly normal March Saturday in South Beach –  piercingly blue skies, a warm but comfortable temperature, and plenty of zombies lurching from their hotels on Collins Avenue to the beach to revive after a night out that they don’t remember.

I was working at the Nautica South Beach Triathlon for a company called Aline that sells performance sneaker insoles for athletes.  We were set up literally on the beach and business was doing well.

But Miami has a tendency to change its mind frequently on all fronts, including the weather.  Within minutes of a cloudless sky came the Apocalypse.  We ended up getting stuck under our little tent for an hour until the storm passed, but as you can see, it was pretty impressive. 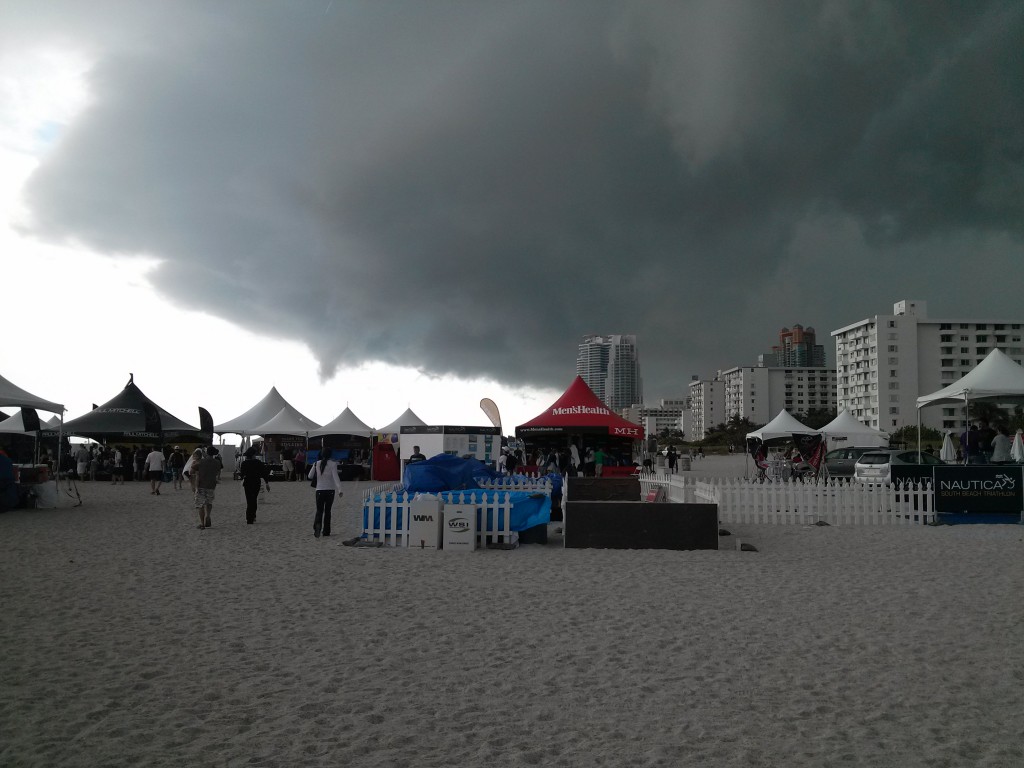 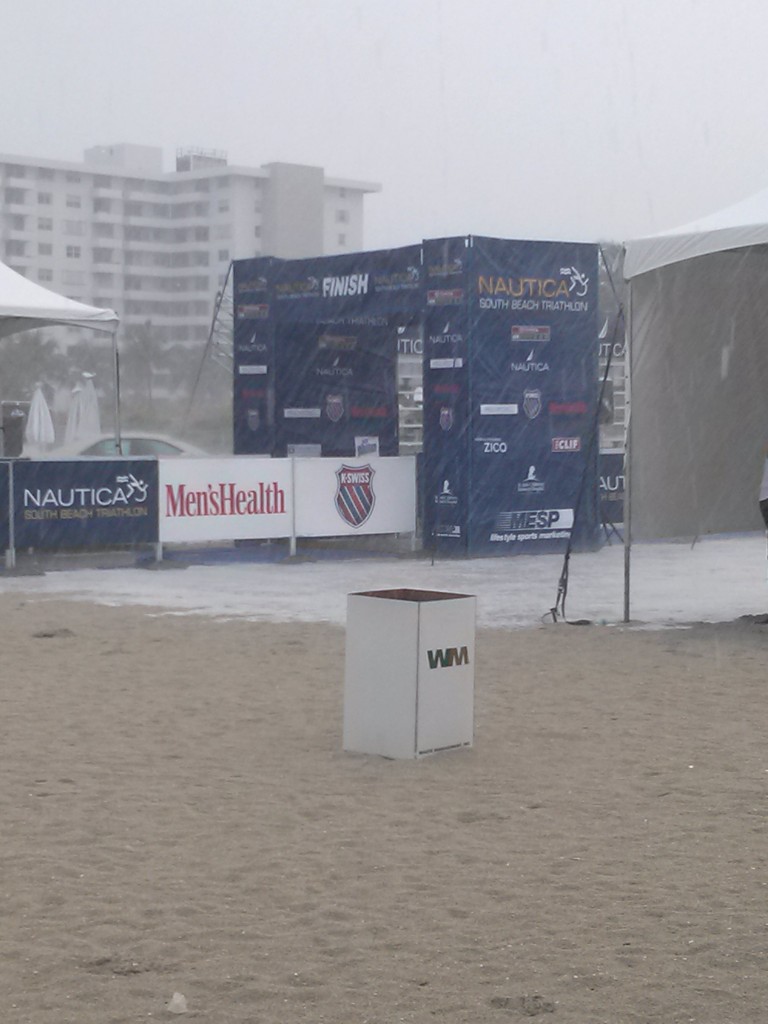 Young Entrepreneurs Making Moves - Rick Hoskins of On The Map Marketing
Miami Before Miami - The Buildings You've Never Seen...
How to Save Money for Traveling