Looking for some inspiration heading into the upcoming summer holiday season? The following are some of the most amazing travel pictures that I have seen from amateur photographers over the past few months.

I’ve shared them so you can get started with the process of dreaming up your next big adventure. Check it out below… 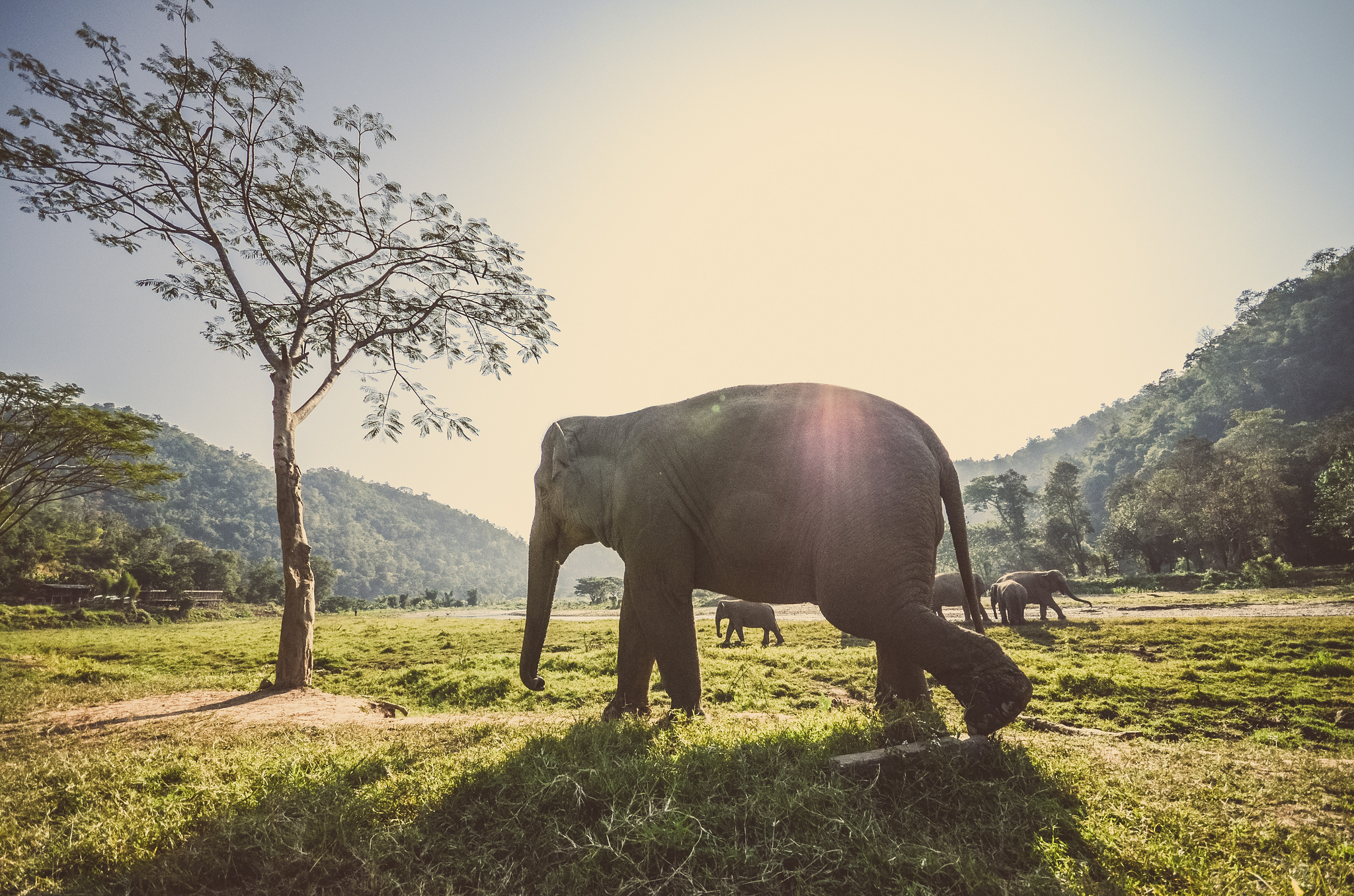 While much of Thailand’s large mammals have found it hard to exist wild and free in the few remaining wildernesses in this nation of 70 million people, there are efforts to boost the population of the Asian elephant make up to where it used to be.

Conservation camps like the Elephant Nature Park (pictured above) aim to rescue captive elephants left over from the tourism industry, giving them a place to live out the rest of their days in peace, and allowing them a chance to rebuild their numbers over the course of the coming years and decades to come. 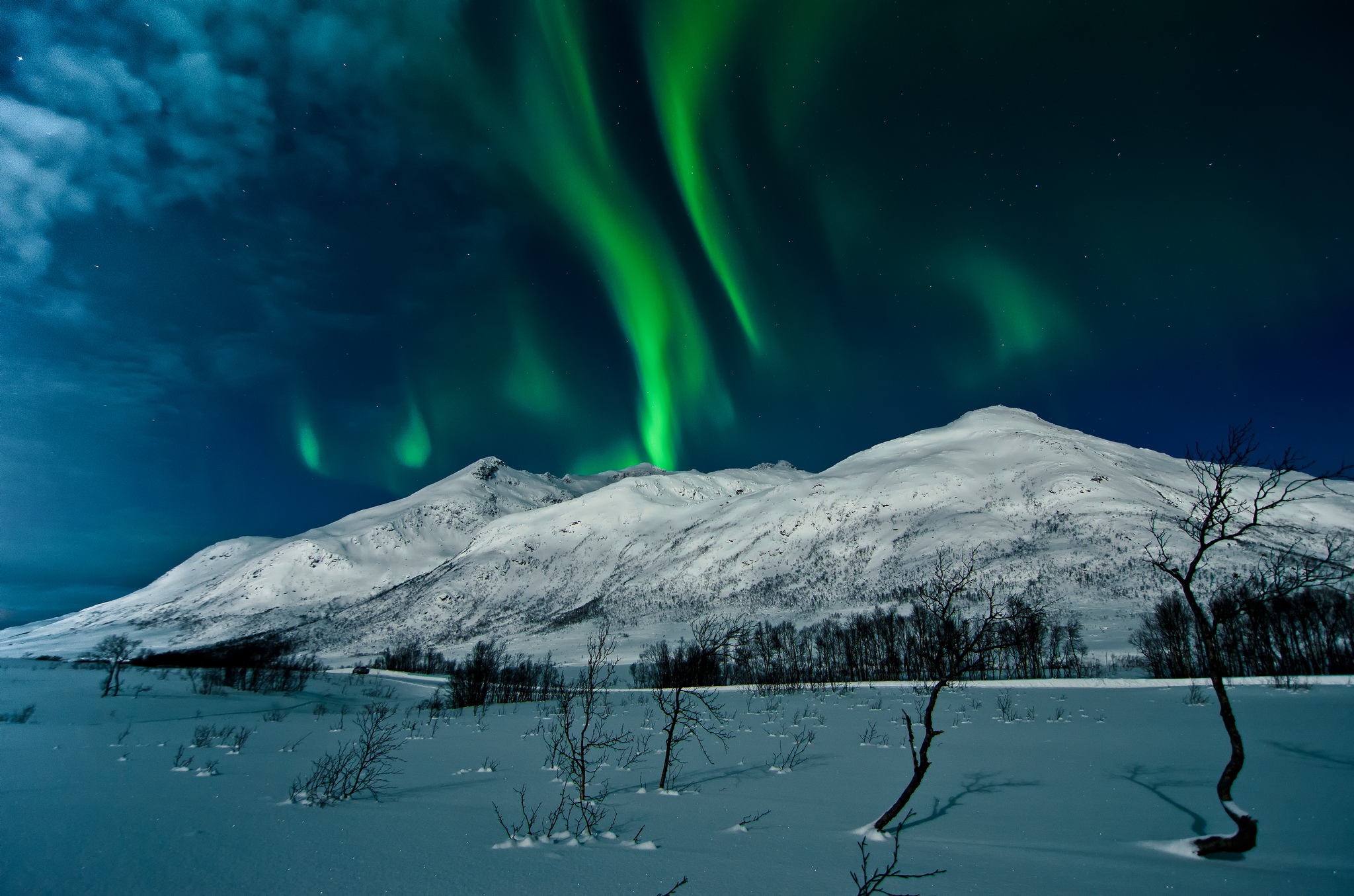 2) Witnessing the mysteries of space in Northern Norway

There is no spectacle in our skies that comes close to matching the surreality and the austere beauty of Aurora Borealis, or the Northern Lights. In subarctic latitudes, solar winds interact with electrons in the upper atmosphere, creating the light displays that elicit wonder and awe on the surface of the Earth.

In Europe, there is no better place to experience this phenomenon than in Norway, where long nights and white snow create an atmosphere that you will treasure for the remainder of your days. 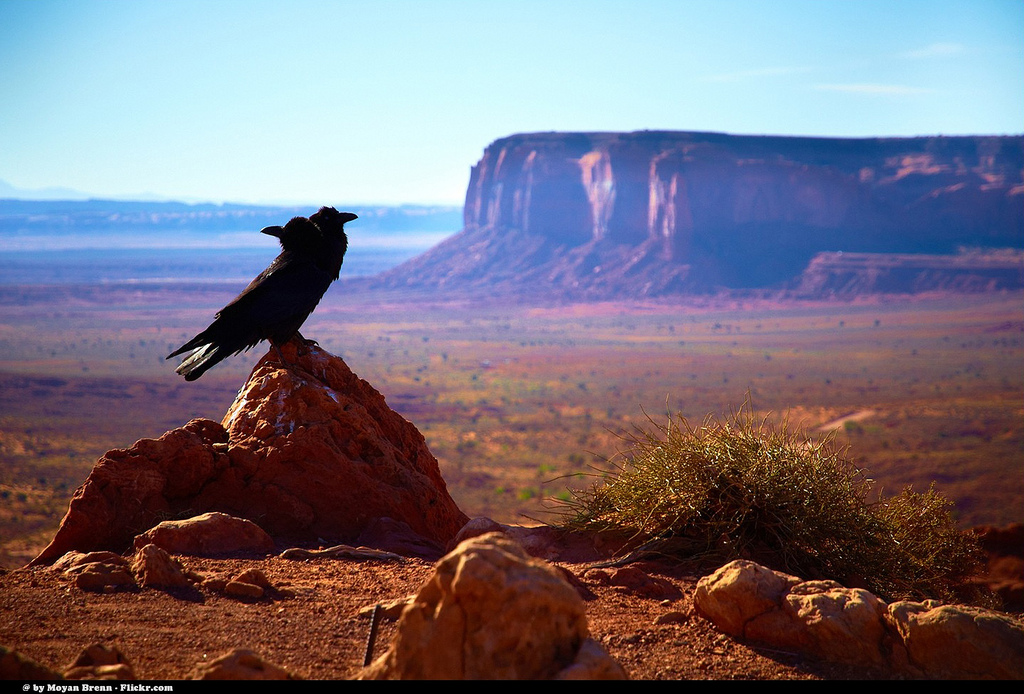 Deserts can be found in almost every corner of the world, but few of them have the photogenic qualities that much of the American Southwest. A destination that is especially priceless is Monument Valley, while contains a number of rock forms that trump anything that has ever been made by humans.

While life here is tough, resourceful scavengers like this crow keep a sharp eye out for feeding opportunities, conserving their energy as they go. 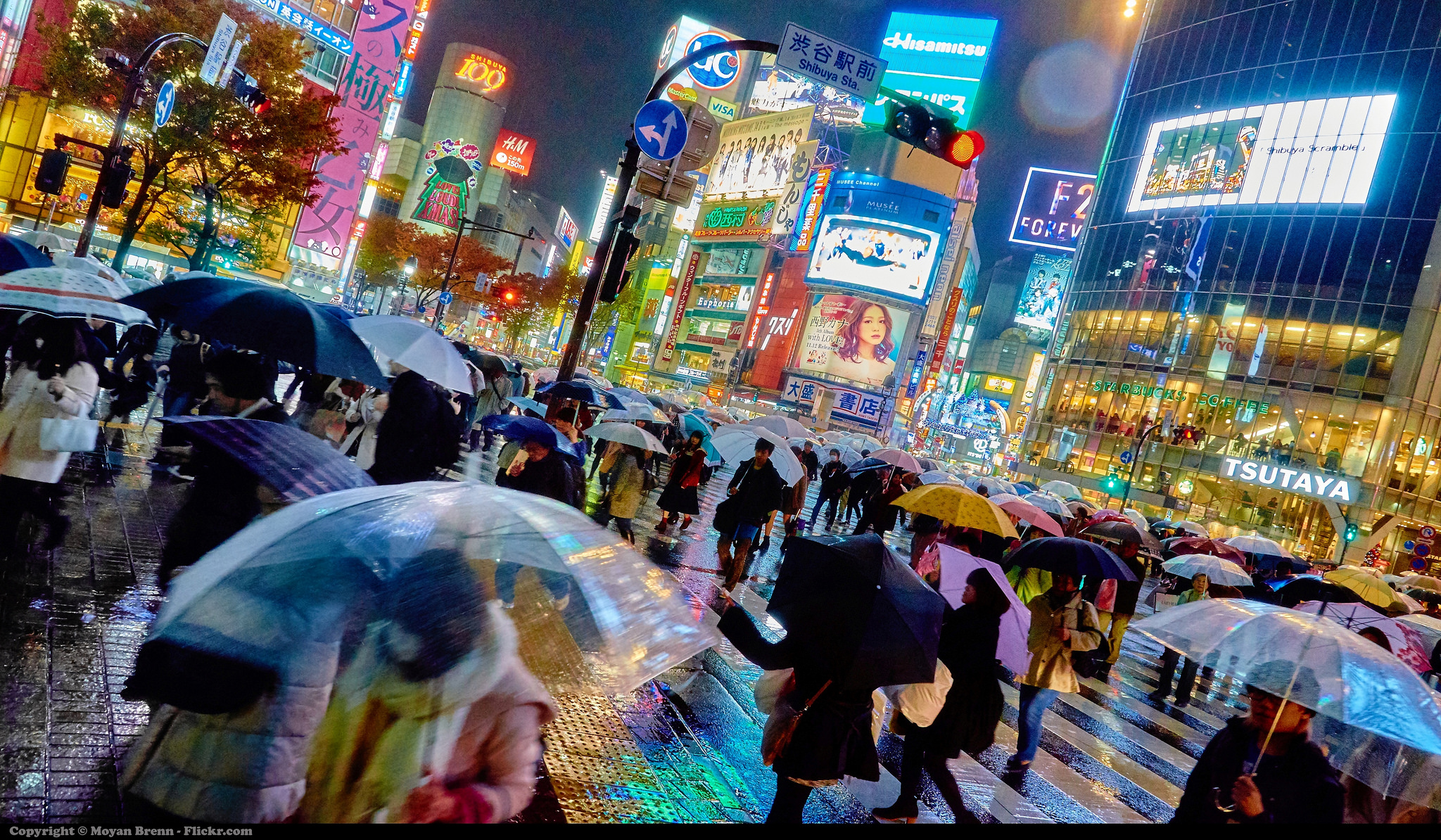 There are few urban environments that possess the vibrancy that Tokyo takes for granted. A city of endless flashing lights, countless dining and entertainment opportunities, and numerous aspects to its being that fascinate Westerners at every turn, it takes more than a bit of rain to keep locals and expats from heading out into its heart in search of life fulfillment after a long, hard day at work (the Japanese have some of the heaviest workloads per person in the world). 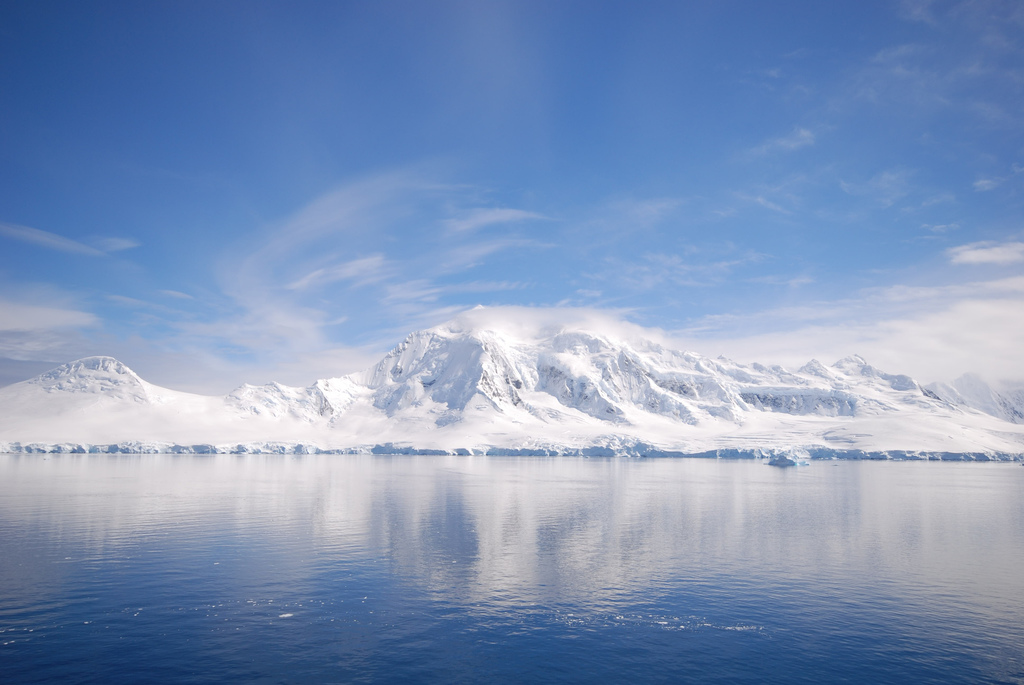 Humans have conquered and tamed every land mass on Earth … except for this one. Antarctica, a land of multiple mile deep glaciers, windchills that can kill exposed humans in a matter of minutes, and perpetual darkness for several months per year, has resisted our onslaught for eons.

While we have established research bases on her surface, we are at her mercy, as sudden blizzards can shut in residents for many days at a time. We have learned to cope with this harsh, but unspeakably beautiful land over the years, making adventure travel to this icy land possible for the intrepid individual. It might be pricey, but the sights you photograph and remember make it money well invested.

Want to see more amazing amateur photographs? Head over to the Custom Canvas’ blog (http://www.customcanvasstore.co.uk/latest-news/blog-update/top-10-awe-inspiring-photographs), where snaps by skilled hobbyists such as yourself will inspire you to go out and achieve the same results.