Orlando is a fantastic destination. It’s a corner of the world where you can constantly do new fun activities and never end feeling bored. The attractions are varied, so you can easily hop from a museum, to a theme park, to a quirky gallery, and the experience will feel new and fresh every single time. You can easily find a ticket for some of Orlando’s attractions in a heartbeat, so whenever you’re visiting make sure to try as many as you can. 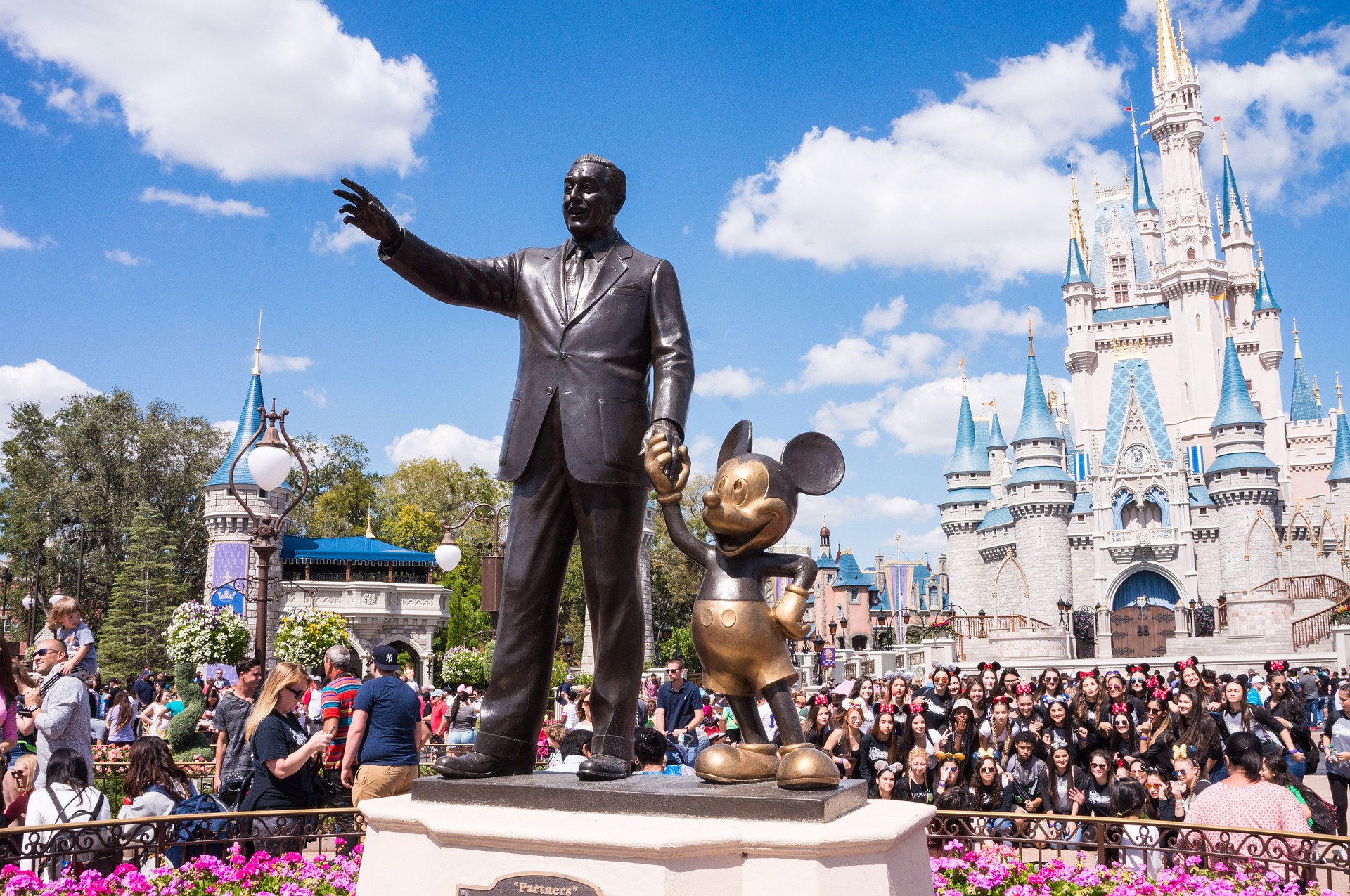 No visit to Orlando is complete without having fun in a theme park. It’s considered to be the capital of theme parks, and that is not an exaggeration. There are so many, and they’re so varied, that you can spend one day as muggle in a Harry Potter theme park, and then become a pirate the next. Orlando has plenty of theme parks, and some of the most popular ones are Disney World, Universal Orlando, SeaWorld, LEGOLand, and many, many more. Each one is different than the last, and it’s an experience you won’t soon forget.

Theme parks may be the biggest draw to Orlando, but the surrounding nature is just as stunning and unforgettable. This wildlife refuge is four times the size of Disney World, and it features some of Florida’s most unique indigenous species. It’s a place you go to get lost in and explore, as it’s an excellent way to see southern life at its most authentic.

Orlando is known as a very wholesome and family-friendly destination, which by all accounts it perfectly is. However, its nightlife is also one of the most superb ones in this part of the country. It features so many bars, venues, nightclubs, dance halls, and the like, that you can have fun each night at a totally different type of place. The House of Blues is a venue with outstanding award-winning musical performances, and The Beacham is a dazzling nightclub set in a historic building. The variety is practically endless.

When you feel like you want to relax and do pretty much nothing for an afternoon, then the Harry P. Leu Gardens are absolutely the ideal destination. It’s a 50-acre plot filled with over a thousand rose bushes, as well as the largest collection of camellias on the continent. It’s a zen destination, and it’s located on Lake Ivanhoe close to downtown.

Outer space is considered the final frontier for many reasons. It’s mysterious, endless, and downright fascinating, and there’s no better place to learn about it than in the Kennedy Space Center. It’s located just an hour away from Central Orlando, and it has IMAX movies, interactive space flight simulators, the Astronaut Hall of Fame, and so much more. There is even a replica of the Hubble Space Telescope, as well as several space rocket, and it’s a thrilling destination that will easily bring out anyone’s inner child.

Orlando is a destination that can be perfectly suited for pretty much everyone. It has so much to offer, so make sure to explore as many of its attractions as possible.

How to Take Your Cruise Ship Holiday to the Next Level
How to Pack for Long-Term Travel
3 days in Chi-Town!