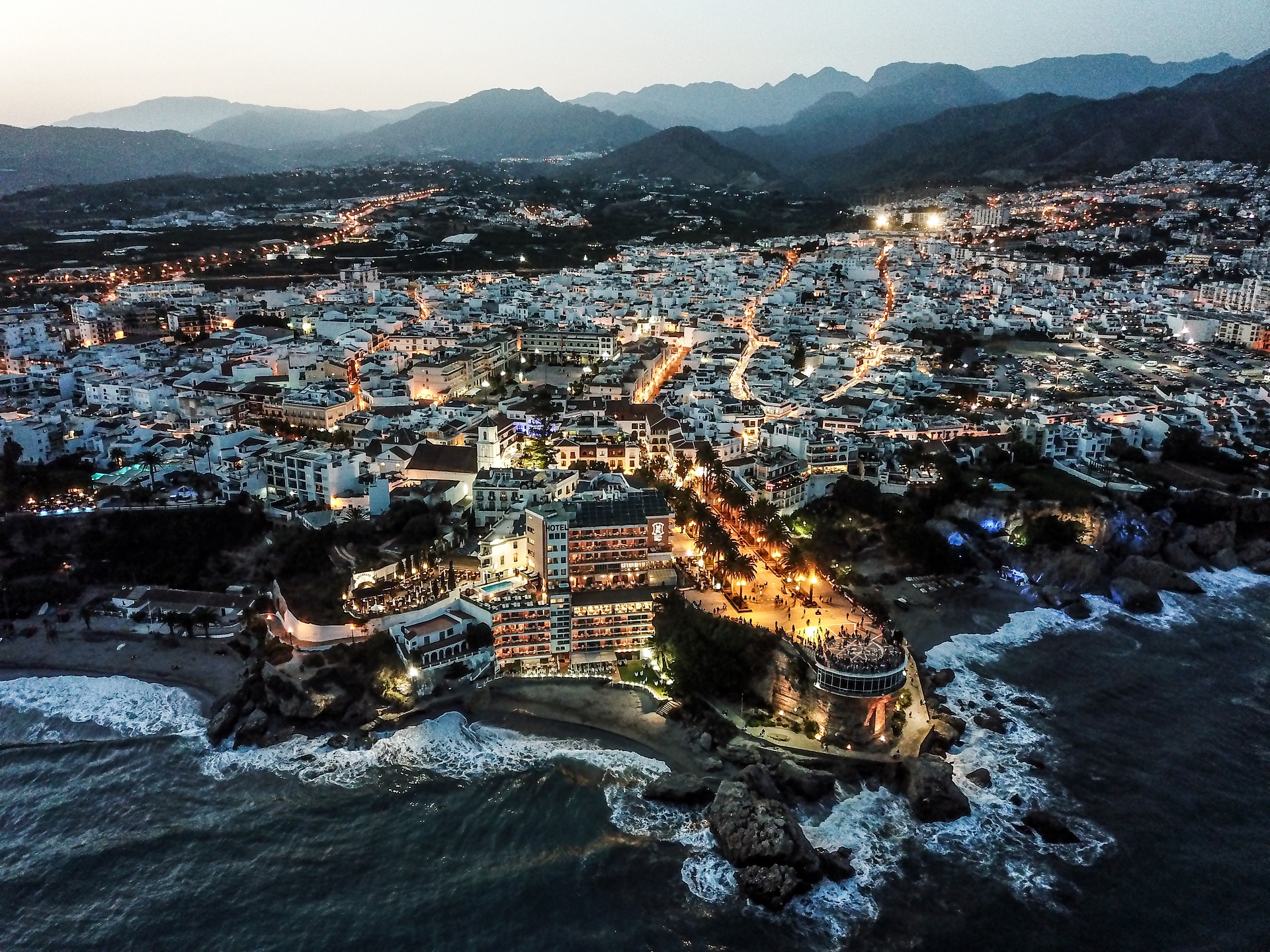 Malaga is one of the world’s most historic cities and is the sixth largest in Spain. It is said that the city has a history that covers more than 2,000 years and is one of the oldest cities in Europe. This is one city you really should plan to visit especially if you like history and are drawn to historic sites and stories. It’s a seaside city and a lot more.

Pablo Picasso, one of the most revered artists of the 20th century was born in Malaga and spent a lot of his formative years in the historic city before his family moved to A Coruña when he was ten years old. If you’re a lover of art, there are quite a few sites and a museum, specifically dedicated to Picasso and his fantastic art life. The city also boasts of a few wonderful festivals and you can plan a trip to the city for any of these festivals. Malaga is also quite easy to traverse with welcoming locals who would guide you through. All you’ll have to do is hire a car at Malaga airport and go sight-seeing.

Here are a few of the wonderful sites:

This is an amazing edifice which stands at 84 meters and is a bit of an obvious mix of baroque and renaissance styles. It was built over a period exceeding 150 years and the 84-meter north tower is the second tallest cathedral in Andalusia, only second to the La Giralda in Seville, Andalusia’s capital and largest city.

The cathedral has quite a few artworks including The Beheading of Saint Paul and the Gothic altarpiece of the Chapel of Santa Barbara.

This is a beautiful museum which is in a house that was erected as far back as the 1700s. The museum is very popular for housing a large number of antique glass objects produced over a few thousand years. One of the most prominent artifacts in the museum is the green Roman glass bowl which is more than 2,000 years old. It also contains collects from the 17th century and the 1500s.

The Automobile and Fashion Museum

If you’re a great lover of cars, especially classic and old models, you would have an amazing time here. The museum houses classic models of Cadillacs, Bugattis, Maseratis and Aston Martins and there are about a hundred of these cars. Even the collection itself is as old as the very early 1900s and moves very deliberately through the thirties to the fifties and so on.

The museum also has at least seven galleries dedicated to fashion which feature hundreds of original and classic fashion styles and designs, several hundreds of year old.

As with any seaside city, Malaga has magnificent beaches with different features and surroundings where you can enjoy an amazing time with nature. You will also find a few tourists like yourself in some of these places. The Los Alamos Beach is a popular one where an annual Los Alamos Beach Festival holds every year.

A few days to Malaga is highly recommended and if you can, plan your trip around one of the city’s many festivals so you can soak in a lot of the history and also have an amazing time while you’re at it.