Bored of the ‘Great British Summer’, I decided to look at holidays abroad. There are so many deals around to choose from and when I found cheap flights to Turkey, we struck gold! After much deliberation, we settled on a trip to The Aegean, which kept myself, the culture vulture, and my sun-worshiping other half happy.

Flying into Istanbul, we took an internal flight to Izmir and used this as our base for the trip. Izmir is the 3rd largest city in Turkey and one which urges you to explore. I immersed myself in the ancient wonder of this city and visited the many museums and beautiful churches here. A must-see is the Konak Clock Tower which looms large over the skyline and the little ornate mosque which sits beside it. The Velvet Castle, which dates back to the 3rd century BC is also worth a visit but even more so to look out across the city for some stunning photos to bring back. 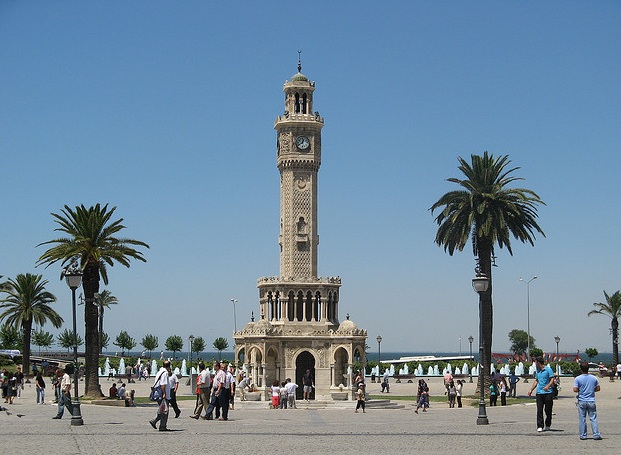 Heading to the northern tip of The Aegean, we took a trip to Troy, possibly the most famous place in this region. Here we saw the site where the decade-long Trojan War was fought and I half expected Brad Pitt to wander around the corner to greet me as Achilles! Arguably, the most popular attraction was the replica Wooden Horse which you can journey up inside and hide out just like the Greeks in the legend.

After a day spent in Troy, we ventured south again and went along the coat to Bergama. Here we saw visited the Acropolis of Pergamum which sits high on a hilltop over the town and it certainly is a dramatic sight to see.  Within the Acropolis, we saw the temples dedicated to Athena and Zeus, as well as other ancient ruins. If you want to visit the site properly, be prepared for lots of uphill walking as it’s a 5-mile walk from the Acropolis to the museum and the Asclepieum but it’s definitely worth the day you’ll spend here! 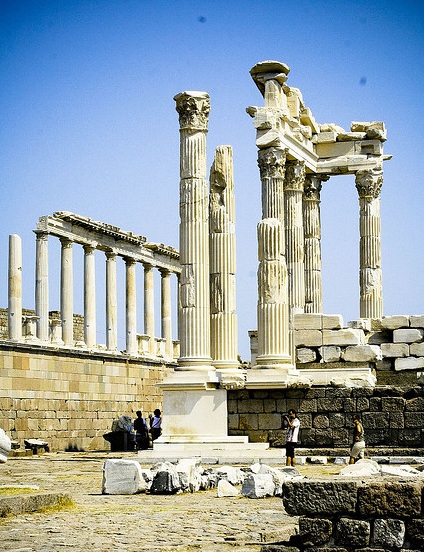 After a few days back in Izmir, we headed for our final trip south, first to Ephesus, which had an incredible ruined city to visit. Whilst the Roman ruins were interesting, the highlight for me was visiting the House of the Virgin Mary, which is such a holy and special place to see. 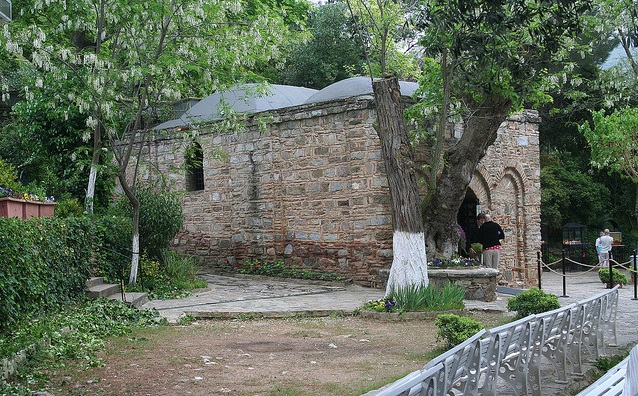 Finally it was time to relax and enjoy the sunshine and we chose to do this in Kusadasi, which definitely had a much faster pace than the rest of our trip. The city is well set up for tourism and here we really indulged ourselves. There are plenty of beaches to kick back and relax on, and whilst I enjoyed the sunshine and a good book, my boyfriend hit the waves trying his hand at the many water-sports that are on offer. We visited the Dilek Peninsula National Park to see the wild horses and rare Anatolian Cheetahs which roam free around this undisturbed wilderness.  The views were simply breathtaking and made it hard to ever want to leave.

Natalie Likness’ love of travel was introduced to her from an early age due to a trip abroad before she was even born! Having close family and making friends across the world, she has continued to travel ever since

High as a Kite and Glowing Sands: My 48 Hour "Stayover" in Dubai!
Taking a Trip Around Historic Britain
Exploring Colonial-Era Bangkok!