What the English speaking world calls “clogs”, the Dutch call “klompen”. Within the area of cultural accoutrement, Dutch clogs are an extremely well-known phenomenon. They show up in story books and every year, around 3 million pairs are manufactured. Painted wooden clogs are the quintessential Dutch gift for travelers visiting Amsterdam and other cities in The Netherlands. Shirley Temple even sported clogs on the big screen in the 1937 film Heidi, So what’s the story behind this strange wooden footwear? 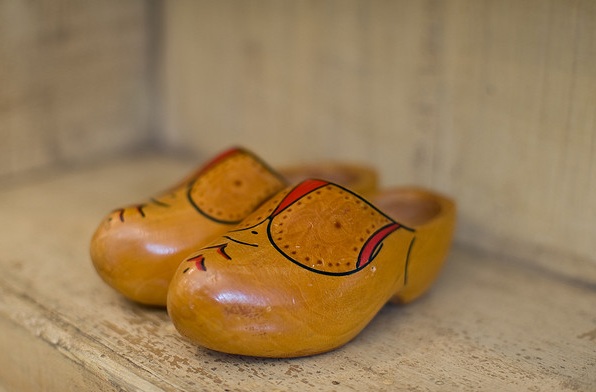 Long ago, during the Roman era, much of the land in The Netherlands was covered with mud. Locals had to pump the water out in order to dry the land and thus began the history of the clog. All of this water pumping and dredging caused the land to sink a bit under sea-level, and thus a specialized footwear needed to be developed as a way to get around the sludgy, muddy terrain that the Dutch ended up with. Clogs are what resulted and were used for this utilitarian purpose until around the 19th century. The hardness of the shoe also protected people’s feet from stray nails and other damaging debris.

Clog dancing (“Klompendansen”) is popular in The Netherlands and was developed as a creative way to express their culture. Clogging actually served as a basis for tap dancing, which evolved into an American dance tradition.

Aside from coffee shop debates about the nature of the Dutch and their clogs, there is a ton to see in Amsterdam,the capital city of The Netherlands. The red-light district is a must-see, even for those with puritan intentions. The Anne Frank House and Van Gogh Museum are two major tourist attractions in the city as well, and two places to definitely put on your “sights to see” list. If you and your traveling buddies are searching for Amsterdam hotels to rest and relax in after a day of adventure, best to look a while before your trip as this little city is big on the European tourist circuit. 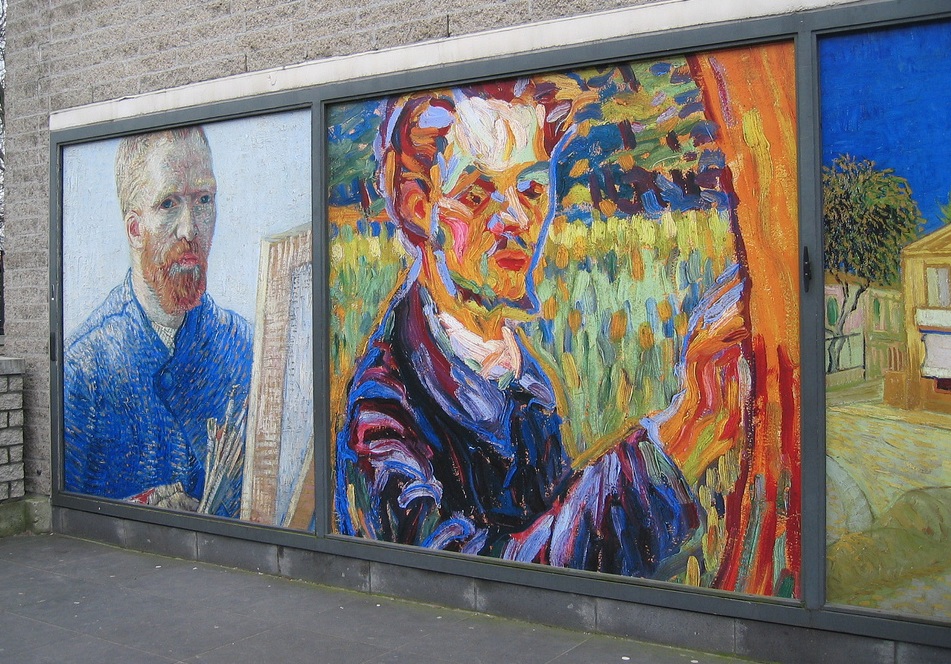 Amsterdam offers a rich arts environment, a strong economy, booming tourism and a high quality of life. The Dutch may not wear clogs (outside of dance) anymore, but they wear culture and contentment on their sleeves. Amsterdam is a must-see city for all, book your flight soon!

amsterdam, Cheap things to do, Clogs, the netherlands, Van Gogh