The top tourist attractions in Recife are usually beaches now after the world cup has passed through town, even though the city has dozens of some truly amazing churches. The centuries old churches are not only attractive from an architectural perspective; they also reflect the Catholic religion of the city’s inhabitants. Most of these churches even have museums inside them showcasing  beautiful religious art and history. Here are some of the churches not to miss in Recife. 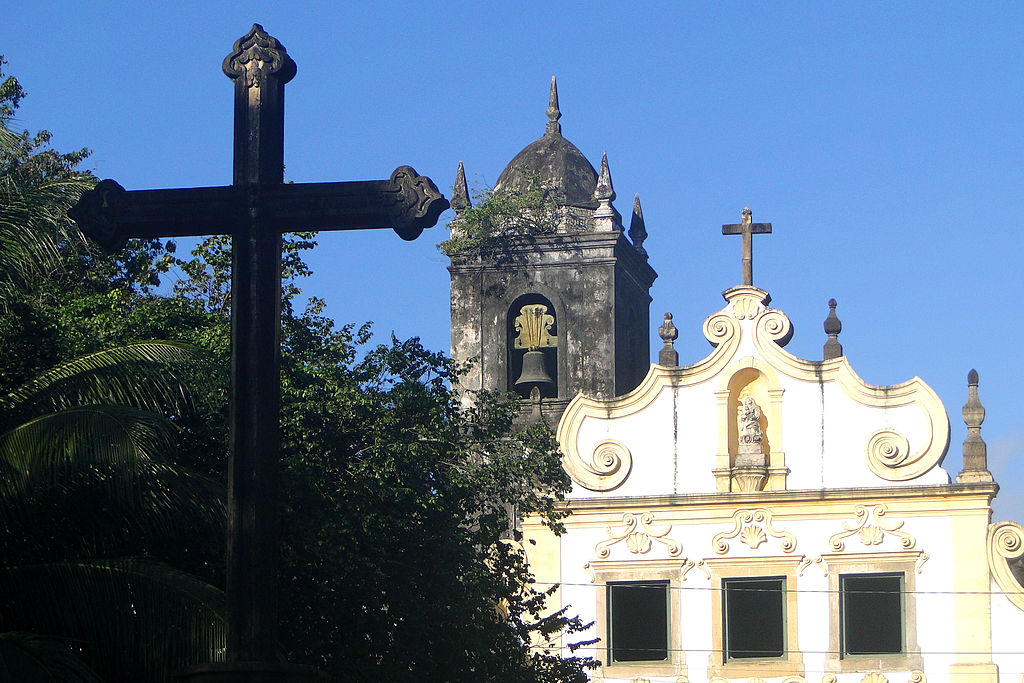 If you’re interested in checking out all of the above churches as well as all of the other amazing tourist attractions Recife has on offer, than check Trip Tidy for accommodation options, they are South America specialists and offer great rates.

The 5 Tallest Water Slides In The World!
Three of the Most Isolated Tribes in the World
Photo of The Week: St Stephen's Cathedral in Vienna