If you’re as weirdly stimulated by Google Maps and Google Earth as I am, then you spend countless hours taking imaginary vacations, following rivers to the end of their sources or just marveling at how big and diverse the world really is.  In one of my most recent map-induced quests for more pointless knowledge, I began thinking about none other than those water bound parcels of land you people call islands. I then began thinking, hmm, I wonder what the five largest islands in the world are? boom!

At 836,109 sq mi ( 2,166,086 sq km), Greenland is the largest island on Earth (unless you want be annoying and start counting continents as islands). It is geographically a lot closer to North America, but unfortunately associates more with Europe. Bold explorers from both Iceland and Denmark settled Greenland all the way back in 986 AD, and one of those people was everyone’s favorite viking, Erik the Red.

Greenland still swears allegiance to Denmark, and the Queen of Denmark is technically “in charge”, but they have their own elected prime minister as well.  The total population of Greenland is a measly 56,615 making it the least densely populated country in the world.  The capital city of Nuuk only has 15,469 inhabitants!  The island for the most part is pretty unappealing for human habitation minus the few strips of land around the coast that aren’t covered in ice. 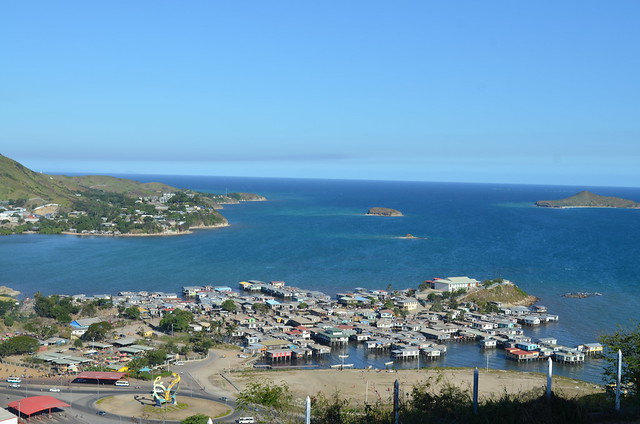 Coming at numero dos, New Guinea is the 2nd largest island in the world with an area of 303,500 sq mi (786,000 km sq), which is pretty significantly smaller than Greenland.  The island actually houses two countries and is located in the middle of South East Asia.  The western half is part of Indonesia, and the eastern half is the independent country of Papau New Guinea.

Sporting a total population of 7.5 million peeps, New Guinea is no deserted island.  But, the largest city by population is Port Moresby in Paupau New Guinea at only 307,643 people.  There are still more than 250 distinct indigenous tribes living on the island also known as, you guessed it, wu tang clans (I just thought Rza was dating an Asian girl or something when he came up with the name). 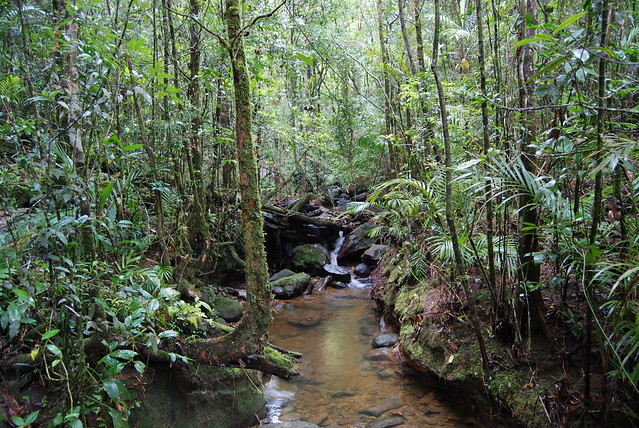 The island actually houses three countries, part of Indonesia (about 3 quarters of the island), Malaysia (1 quarter) and Brunei occupying 0nly about 1%. Samarinda is the largest city on Borneo (in Indonesia) with a population of 726, 223. Borneo holidays are becoming more and more popular because of the island’s diverse and interesting ecosystems, rich culture and affordable vacation options. 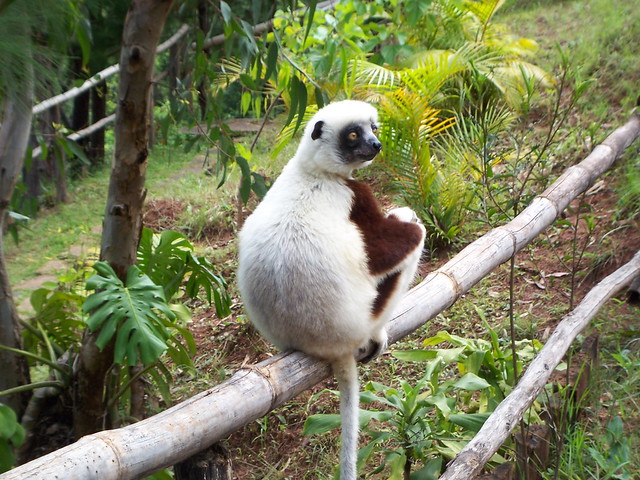 The 4th largest island in the world is Madagascar which is located off the southeast coast of Africa. The island is home to only one country that shares its name and spans over 226,658 sq mi (578,041 km sq).  Madagascar actually split off from India over 80 million years ago (made it pretty far since then!) and offers one of the most unique collections of plants and animals, over 90% of which can only be found on the island.

The people are almost as distinct as the flora and fauna (people ARE actually animals, I don’t care about your religious beliefs) and believe it or not, originated all the way from Borneo (guess it was getting crowded and they chose the next largest island).

Baffin Island comes in at number 5 on our list of largest islands in the world, and you’ve probably never even noticed it on a map.  Most likely because it’s tangled up in a bunch of other not very known islands.  It occupies 195,927.9 sq mi (507,451 km sq) and the total population is a little over 10, 000! The majority of the inhabitants are Inuit (eskimos) and live in the the capital city of Iqaluit.  The city was founded in 1942 by Americans to serve as re-fueling point for aircraft heading towards Europe for the war effort.

No man is an island. These days’ clients and employers expect you to work from anywhere assuming that you have at least one connected mobile device. It helps to get a Virtual Desktop in the Cloud and SharePoint Cloud Services .