There’s a lot of fun stuff happening outside your door! Once you step outside, the trick is knowing how to seek the best events. The easiest way to find entertainment is to look for a crowd making happy noises. All those smiling people can’t all be wrong, right?

To make things even easier, here are some of the world’s best festivals not to miss: 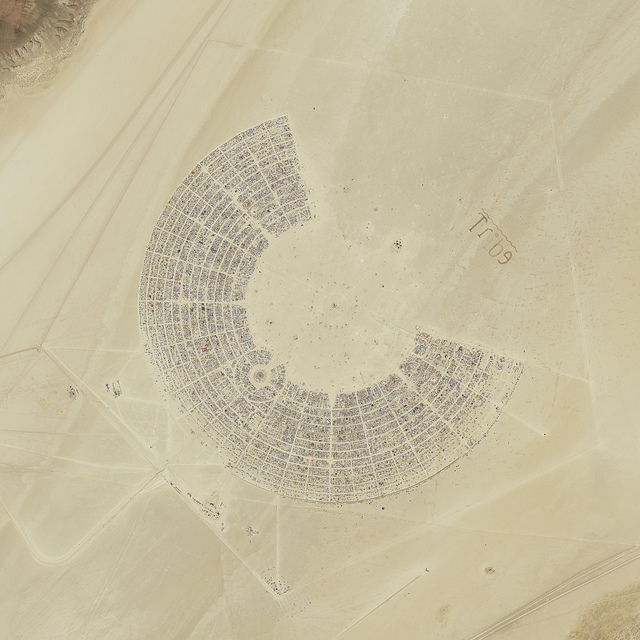 When: the 16 or 17 days before the first Sunday of “Oktober”

Oktoberfest is the world’s largest fair, something all beer drinkers can take pride in. The 5 million people who hit Oktoberfest every year consume about 17 million litres of beer over its 2½-week run. Of course, there’s more to Oktoberfest than 6% alcohol beer meeting the strictest German standards of perfection. There are also tasty German snacks and regional culture manifest in clothing and atmosphere.

Edinburgh isn’t one enormous and lengthy festival, although to most people it feels that way. In fact, it’s several independent art and cultural events that synchronised their schedules and location.

The Edinburgh Festival Fringe, the world’s biggest arts festival, occurs alongside the Edinburgh International Festival, which is more about music. There’s something for everyone between these two, from great comedy shows to fine classical music, with plenty of dance, opera, and theatre as well.

But Edinburgh has more festivals to offer for fans of film, books, science, and much more.

When: before Lent (February to start of March)

The floats and parades through the streets of Rio are world famous, generating more fun experiences over a week or so than most cities manage in a year. Part of the reason for its success is the fun of competition. Rio’s various samba schools – neighbourhood teams, essentially – all compete to put on the best music and displays possible, adding to their district’s reputation by being the most entertaining and memorable.

When: first Sunday of April

This Japanese fertility festival raises a great deal of money for AIDS research in one weekend. You can find penis-shaped candy, pictures, vegetables, decorations, and even a giant statue carried through the streets. It’s a unique event you will be hard-pressed to find anywhere else.

When: last Wednesday in August

An otherwise quiet agricultural Spanish town has an annual food fight in which 40 tons of tomatoes are “exchanged” among over 40,000 happy combatants. Goggles and gloves are recommended, as things tend to get more than a bit messy once the tomatoes start flying.

The festival of San Fermin is a long tradition in Spain, most famous outside the country for the encierro event, in which bulls are turned loose in the streets to run among the participants. There are six steer and six bulls released, and they run down approximately 825 metres of narrow streets and into the bullring. This takes about 3 minutes – a long time for anyone running ahead of them. It goes without saying this is a dangerous event for extreme thrill seekers only; injuries are common and deaths have occurred.

The South African bushveld provides a great venue for a blazing music festival. Initially catering to rock fans, the festival has grown enormously and now features an eclectic mix of jazz, comedy, and everything in between. The sunny bushveld ensures comfortable camping and beautiful surroundings, and the local talent ensures a great time for music lovers. If you’re located in South Africa, keep a look out for tickets with cheaper prices on Gumtree.

Burning Man takes its name from an old pagan festival of burning the wicker man. Indeed, a giant wooden man, symbolising different things to different people, was sometimes burnt in effigy. People at Burning Man tend to find their own meaning in the art and experimentation, but they share certain values like free expression, community inclusion, and self-reliance. The festival is held in an otherwise empty and arid desert, so a lot of inventive adaptation to the conditions is on display.