Perhaps I’m a bit of nerd, but I do really enjoy Greek Mythology. My dad used to get me books when I was a kid about all the ancient Greek myths and I loved every one. Vengeful Gods and Goddesses playing with the fates of man: it’s like reading the plot to a really elaborate soap opera. Yes, Greece was the home to some of the world’s greatest thinkers: Artistotle, Socrates, and Plato; but they’re just not as interesting as Zeus and lightening bolts being thrown around like tiddlywinks!

I’m sure I’m not the only mythology buff out there. Although there are a few tour companies offering mythological tours, the best thing to do would be to visit the sites associated with the ancient gods and goddesses, take a guidebook, and make up your own mind. 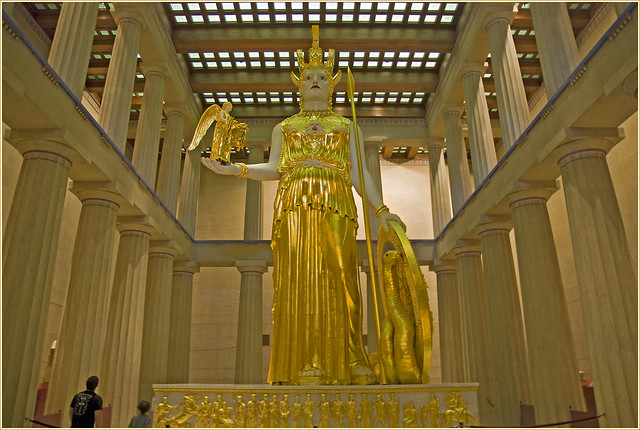 Start with Athens, the city named for the Greek goddess of wisdom. The Parthenon, her temple, is still standing today but is in some level of disrepair. After lootings throughout the centuries no statues of the deity remain, but the Parthenon stands testimony to one of the greatest civilisations to ever exist. 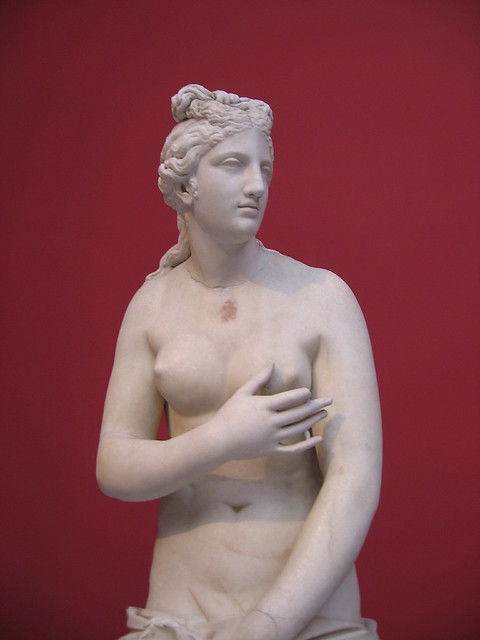 Find the Goddess of Love herself with flights to Paphos, where she is said to have emerged from the water. The Cypriots hold an annual festival in Aphrodite’s honor, and if you’re bored of visiting temples the Paphos Aphrodite Water Park is a fun way to celebrate this particular goddess!

Once believed to be the center of the Earth itself, Delphi is the place to go to worship the solar god. The modern town has an interesting museum, but the Archaeological site surrounding the Temple of Delphi is breath-taking and definitely worth a few Instagram snaps. Delphi was also said to be home to the Oracle, who was consulted before any major political decision.

One of the spookiest temples to the ancient Greek gods is the Necromanteion, said to be built over the River Styx: where souls would be taken to the underworld and eternal damnation. Just outside the town of Parga, the remains of this creepy temple is where the Ancient Greeks would go to communicate with the dead: or to gain passage to the underworld itself. 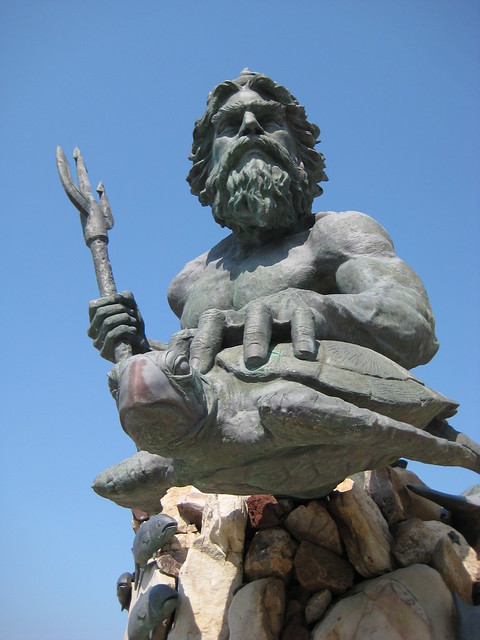 The temple of the God of the sea is perfectly poised on a cliff edge overlooking the waters, at Cape Sounion.  Like all the ancient temples, the statue of Poseidon has been moved to the National Archaeological Museum in Athens for safekeeping. The temple is particularly beautiful and romantic at sunset, looking across the bay to the Acropolis and Temple of Aphaia. 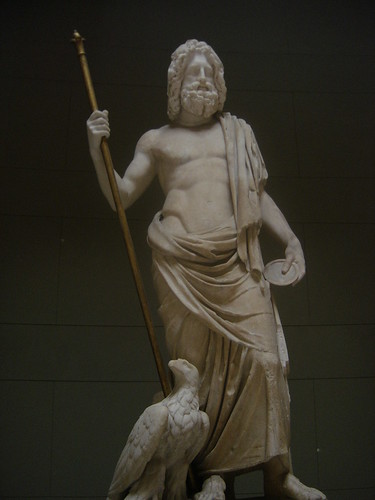 Boardroom of the gods

A mythological tour of Greece wouldn’t be complete without a trek to Olympia at the food of the stunning Mount Olympus: where the gods were said to gather to discuss the fate of mankind. The archaeological museum of Olympia, and the well preserved ruins of the city that gave birth to the modern Olympic games, is definitely worth a look.

If you’re an avid climber, and the weather is on your side, it is possible to ascend Mount Olympus in one day: just don’t expect to find any gods or goddesses once you get to the top (although you may feel like one gazing down at the land below).

Things to Do in Venice For The Romantic!
Why Scotland Is the Best Country in the World
Winning in Berlin-ing!