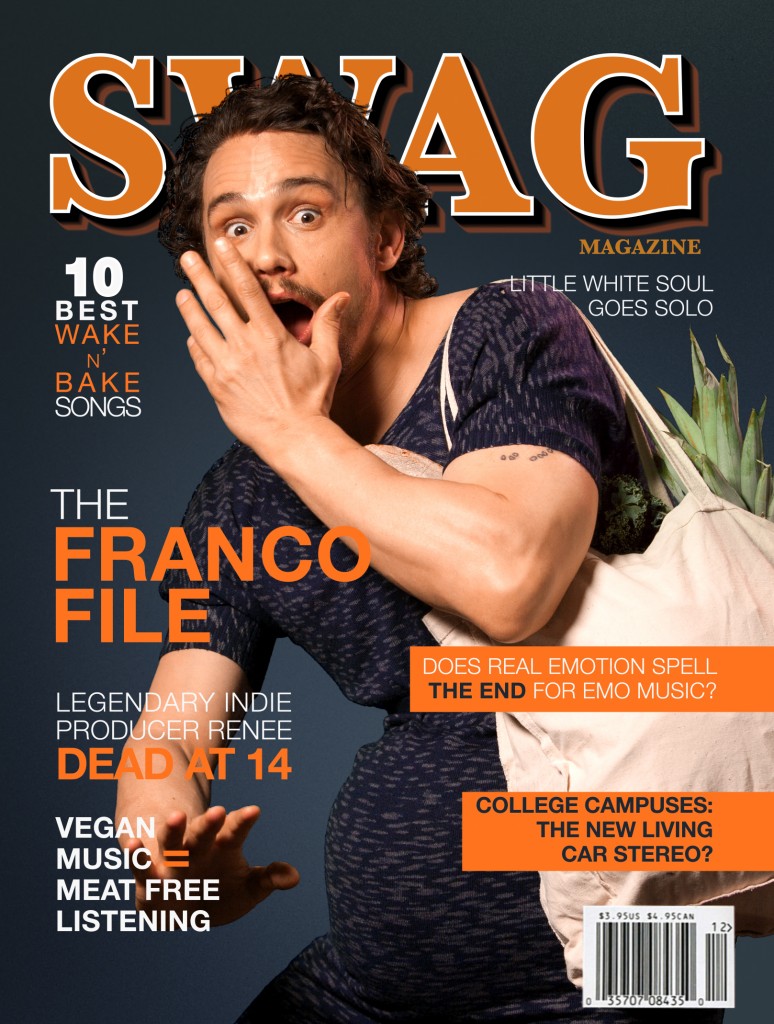 I think TV is on the way out (sort of). Ya, there will always be Jersey Shore, but people in our generation don’t have the time, patience or interest in sitting down to watch a whole show on the boob tube these days, ESPECIALLY if there are time-sucking commercials involved. Yes, I have the attention span of a goldfish.

What I see a lot of production companies, brands and bloggers/vloggers doing of recently,  is utilizing You Tube and Vimeo to create short, to-the-point web shorts. It’s easy to design and shoot a series (because videos are usually only a few minutes at most) and people can watch them from wherever and whenever they want, even while taking a dump on their iphones!

Samsung partnered up with a production company to create a web series called “Fact Checkers Unit” where two goofy “FCU” agents are assigned to check out absurd celebrity facts, like that James Franco is pregnant (video below). I think producing these little web shorts are a powerful and progressive way for big brands like Samsung to still showcase their products/services, but not hard sell you by offering an actual funny show and showing the product in action.

I think it’s also pretty cool that some main stream actors are actually taking part in the online video game, including James Franco.

The phone that is being promoted, the Galaxy Note, looks pretty ingenious. In a market being dominated by both smart phones and tablets, why not just combine them and rule the world? And that’s what Samsung did. The Galaxy Note even has a “pen” to add another human element, (something being lost in my opinion with a lot of technology based things). I think a lot of travelers and travel bloggers would benefit from such a device, because not having to carry a lap top and a phone on trips saves a lot of space and weight!

Check out some of the other Fact Checkers Unit episodes, you’ll actually laugh (I did).