Italy is an amazing country; great food, unlimited wine, classical architecture, masterful art, vrooming Vespas and some of Europe’s best Euro Trash, they’ve got it all! But something interesting that people don’t know about Italy is that it in fact houses two other teeny tiny countries that have the pleasure of being just a spaghetti length away. Vatican City and San Marino.

Vatican City, comfortably perched overlooking Rome, is actually the smallest country in the world at only .2 miles squared.

The second country located within Italy and the main focus of this post is, San Marino, a land locked nation in NE Italy. It only takes up 24 square miles and the capital city is, you guessed it!  San Marino.  Its population is only 4,493 and it rests alongside the country’s highest peak, Monte Titano (2,445 ft/739m).  The majority of business comes from tourism in the capital city as over 3 million people visit it annually (mostly Itais). 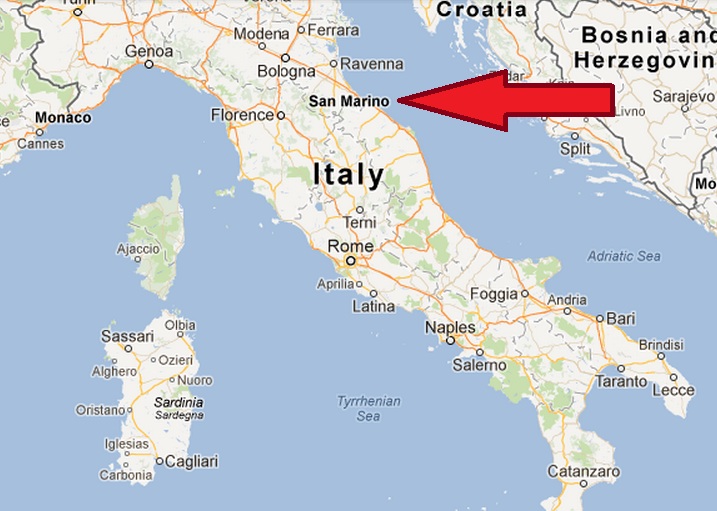 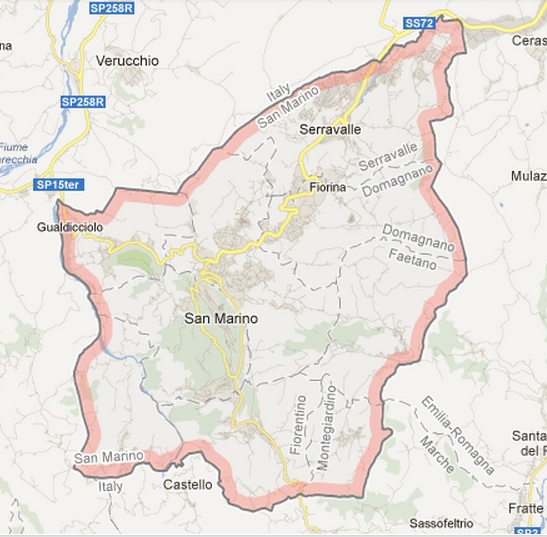 The history of the country and capital city is pretty much intertwined as it was the only town for the majority of the country’s existence.  San Marino is in fact the oldest sovereign state still a country (founded in 301 AD), so you can be sure there is plenty of history and cool things to check out. 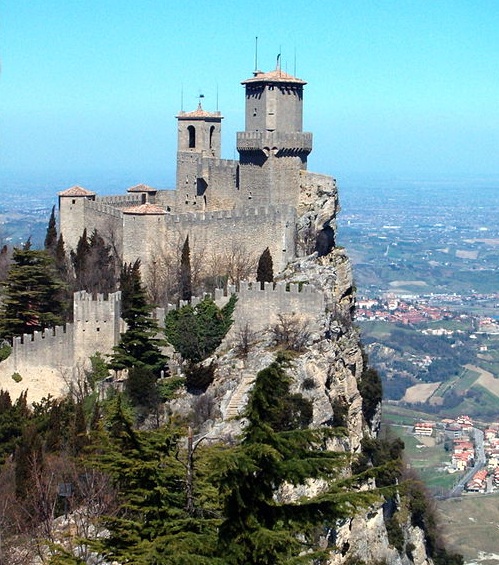 San Marino is great to spend a couple days for a relaxing city break, as most of the center of San Marino is pedestrian only. You’re never ending choice of hotels in Europe is respected in San Marino, as there is a slew of accommodation options for every budget, so pack your bags and cart wheel on over to one of the smallest capital cities and countries in the world!

The Best Of Italy: 10 Attractions Filled With Charm, Romance, And History
The Most Unique Spa Treatments in The World
The Most Beautiful Lakes in the World