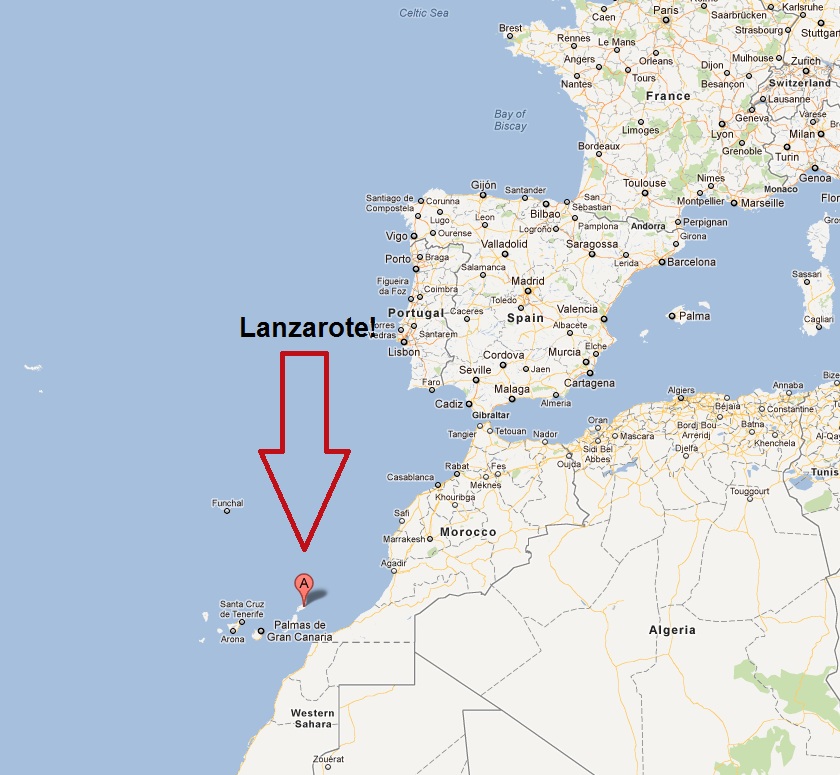 Headed to the Canary Islands? You’ve got to check out the island of Lanzarote.  This little isla is a gem and not so well known the world over.  It’s located in the Atlantic Ocean off of the coast of Morocco but is actually a part of Spain.

We’ll tell you what you gotta see, but first, let’s have a little history lesson.  Lanzarote was named for Lanzarote de Framqua, who captained a ship from Lisbon, Portugal in 1336.  You are going to sound so smart when you tell your friends that!

Lanzarote is actually a volcanic island. That means it was formed by volcanic eruptions.  The national symbol for the island is a demon to denote the hot, sulfuric explosions. You can still experience the awesome splendor of desolate lava fields at Timanfaya National Park.

Situated in the north of the island, you won’t be able to tour by yourself.  Unfortunately, you’ll have to take a camel.  Yeah, I know, what awful luck to be forced into humping a camel (get it?).  Otherwise, go ahead and take the tourist bus tour that’s included with your 8 euro entrance fee.

When you’ve had your fill of black rock plains, El Diablo restaurant, in Timanfaya, is not to be missed.  They actually cook the food using geothermal heat!  A hole is cut into the earth and pots are placed over them for cooking.  Be sure to check the restaurant hours: On island time, they close at 3pm.

You may also want to head to El Jardin de Cactus, a cactus garden.  I suggest you take anyone you don’t really like with you.  For a very exciting time, get them drunk first. They are sure to stumble into one of the 10,000 varieties of cactus housed at the garden.  Cool fact – all the cacti were sourced from the Canary Islands.  You can spend a few hours appreciating the garden art. 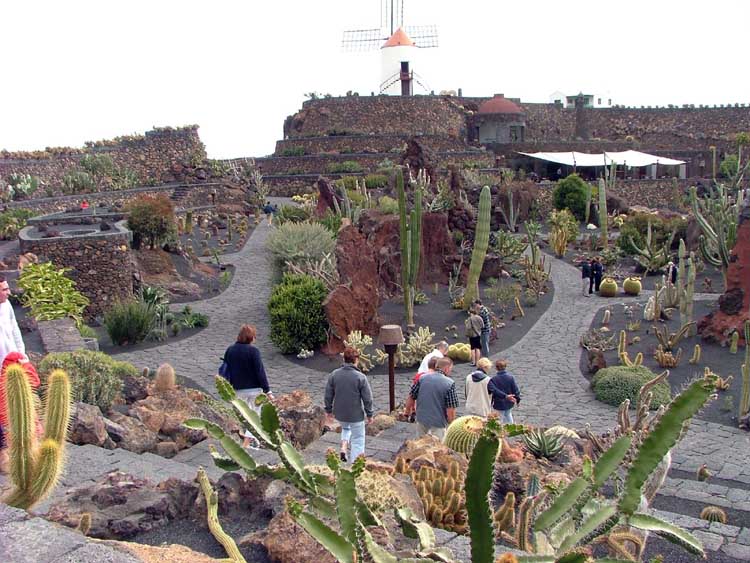 Following all of the attractions that exciting Lanzarote has to offer, you gotta see your first black sand beach.  It’s made of none other than sea-crushed lava rock.  It also gets very hot during the day, if you didn’t already guess that from the black sand part.  Try to see it in the morning before the heat becomes unbearable.

Of course, you can visit any of the major tourist spots, like Playa Chica or Puerto del Carmen to enjoy windsurfing, diving or parasailing.  Tourism and agriculture are the two mainstays of this little Spanish Island.  Rest assured, you’ll be in great company with the international tourists arriving at a pace of about 12 million a year (for all the Canary Islands, that is.)

Otherwise, if cacti and geography aren’t your forte, just sprawl yourself on one of the white sand beaches (also an attraction) and soak up the year-round temperate climate. 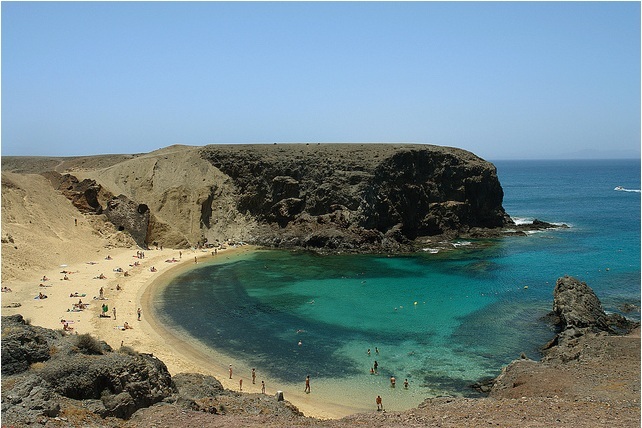 My Favorite Small City in Spain - Tarragona!
England Outside of London: Five Countryside Spots You Must Head To
Top 5 Luxury Formula One Destinations!