Tenerife is both the largest and likely the most popular of the Canary Islands. Seven islands comprise the Canaries, located next to Spain. Tenerife embraces an impressive five million annual tourists.

There is plenty to do in Tenerife, but the island is most known for hosting the annual February Carnival of Santa Cruz de Tenerife, held in its capital city. It is the second most well-known of all world carnivals, after that in Rio de Janeiro.

For those unable to check out the carnival, there are other exciting sights to see. Tenerife’s former capital, La Laguna is located on the northern end of the island and features gorgeous buildings and vibrant nightclubs.

Those not afraid of heights can consider conquering Mount Teide, Spain’s largest mountain, measuring 3,718m above sea level. If you don’t want to climb, you can cheat by taking a cable car. Either way, the view at the jaw-dropping view at the top is worth the trek. For additional sight-seeing, Roques de Garcia’s magma rock marvels are a short distance away from Mount Teide. Los Gigantes (Cliffs of the Giants) features towering rock walls – yet another geologic wonder to see. 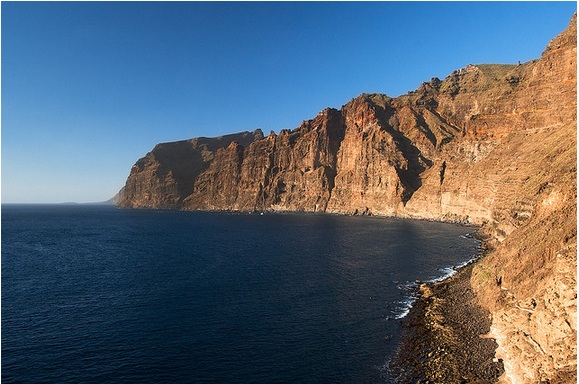 Tourists preferring fun on land can have a blast hanging out with penguins, parrots, sharks, chimps and other fascinating animals at Loro Parque.

For fun in the sun, Siam Park is a definite must-see! Here, you’ll encounter wild waterslides and soothing waves. If the beach is your thing, the Playa de las Americas resort will be a slice of heaven for you.

Whether you anticipate fun in the land, air or sea, smart planning is necessary for an enjoyable and budget-friendly trip. You can book smart by using Firstchoice for Tenerife holidays. The website features not only great deals on hotel, resorts and flights, but a list of things to do and interesting Tenerife facts as well. Get traveling!

Being Frank about Frankfurt...It's Legit!
Top 5 Spanish Resorts for a Weekend Break
London Attractions, on a Budget