Africa is a continent that is often misunderstood. In all continents inhabited by human civilization, Africa proves to be the most exotic and mysterious due to its ironies. It is the cradle of human civilization, yet as far as today’s civilization is concerned, Africa is continent rife with poverty and hardship. The song written and recorded by a famous 80’s band Toto titled Africa describes the beautiful geographic locations of Tanzania (ex. “Kilimanjaro rises like Olympus above the Serengeti”). One can safely conclude that Tanzania was the African paradise that most people in the previous generations recognized. Tanzania is a wonderful eco-tourist destination, safe and has plenty to see and do, including the famous African safari that many visitors seek out. Yellow Zebra Safaris specialize in amazing African Safari’s, http://yellowzebrasafaris.com/destinations/tanzania/, and are a great source of info on the country. Here are some awesome things to do on your next sojourn to the amazing country of Tanzania! 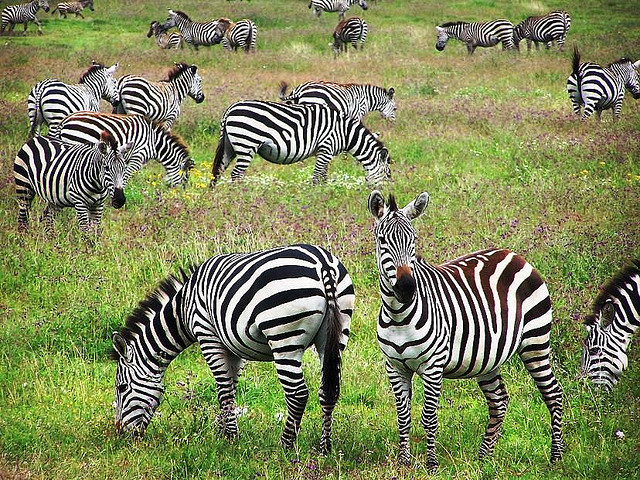 One of the reasons to visit Tanzania is to witness nature in its most raw fashion through animal migrations.. Zebras, wildebeests and antelopes are among the stampeding herdsthat seem to have a nomadic biological disposition; moving around in circles throughout the vast Serengeti fields. This magnificent exodus has drawn many naturalist enthusiasts, from amateur documentary makers and photographers, to the elite staff of the National Geographic Society. 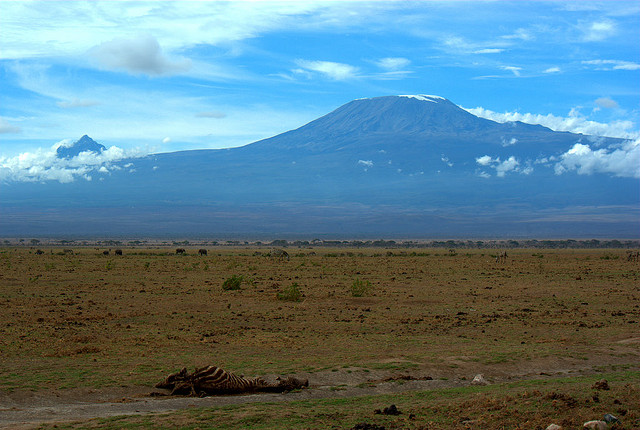 As mentioned above, Mount Kilimanjaro is considered to be the Olympus of Africa. Its grandeur is not solely determined by its height, since there are more imposing mountain peaks in the continent. But, it this mountain that serves a very deep cultural significance because locals believe it to be sacred. Trekkers flock to the mountain to test its peak. Mount Kilimanjaro is a difficult climb and will most definitely test the physical and mental limits of any ordinary climber. But, the picturesque view from the top of the world is truly rewarding. 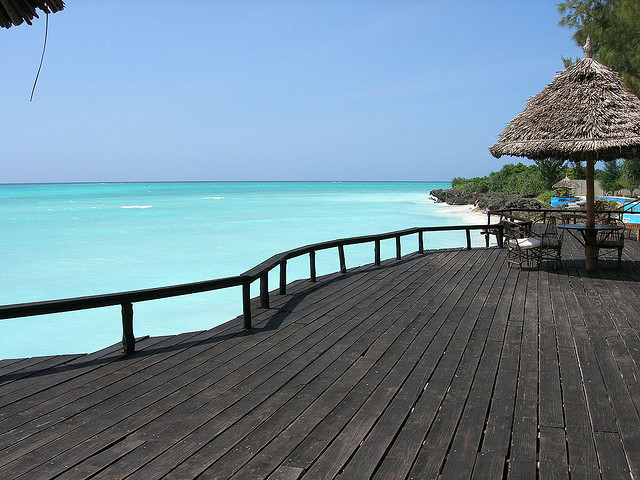 Another of the top reasons to visit Tanzania is to understand the rich cultural history of the people generally living in East Africa for centuries. Zanzibar proves to be on the same level with Egypt and Ethiopia in terms of its historical importance. Zanzibar means “Stone City” in ancient Persian and this group of islands was named after the Persian traders who established an outpost here. This enabled the archipelago to become a common link for many ancient civilizations like Chinese, Indians, Arabs and Southeast Asians. Even today, Zanzibar is still Tanzania’s center for bustling trade and commerce.

Tanzania is called Africa’s Eden because of its unique geographical wonders dating back as far as paleontology could trace. This country is home to the famous Ngorongoro Crater, a UNESCO World Heritage Site. It is a remnant of a massive volcanic eruption that occurred over 3 million years ago! 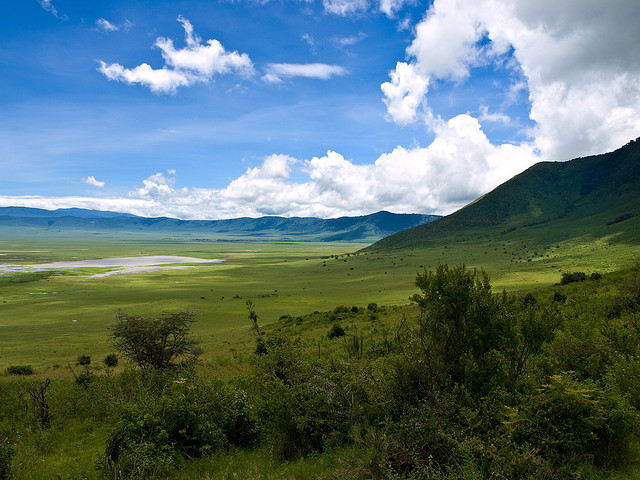 Things to see and do in the Dominican Republic
Beyond The Beach in Jamaica
Photo of the Week: Cape Town, South Africa