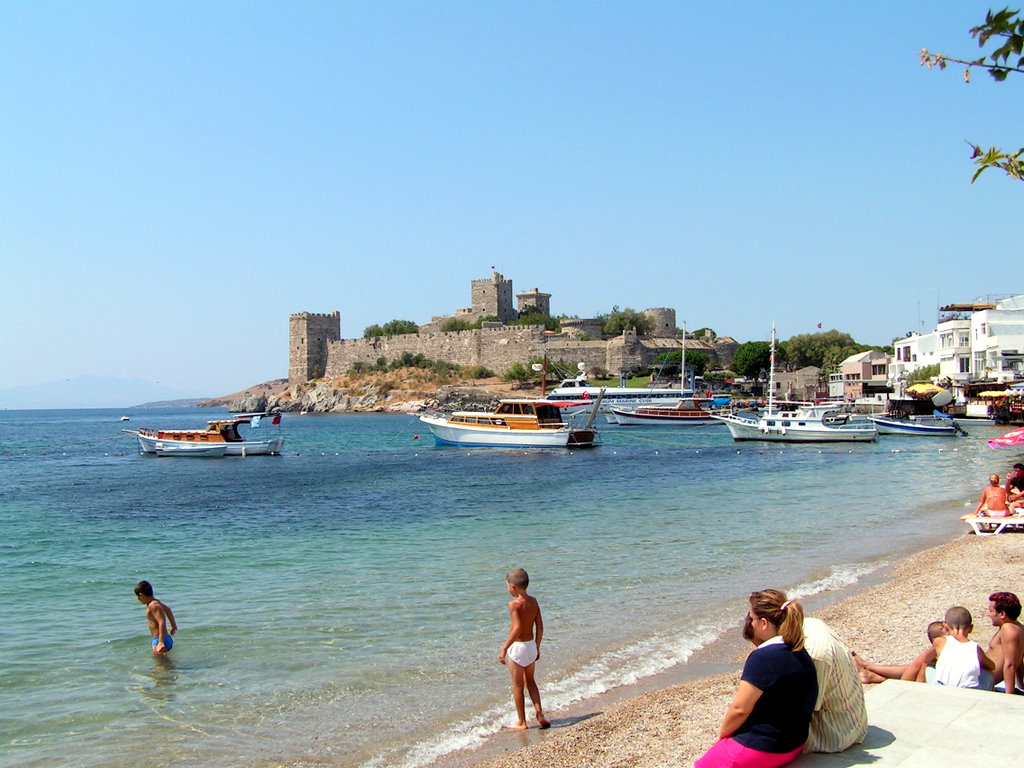 Travelers seeking a variety of things to do won’t be disappointed with Turkey. The country has a wealth of architectural structures, historical landmarks, beaches, and winter resorts among many alluring activities. Altogether, they are Turkey’s best tourist spots. Don’t know what to do? Here’s a list of things you can do in Turkey. 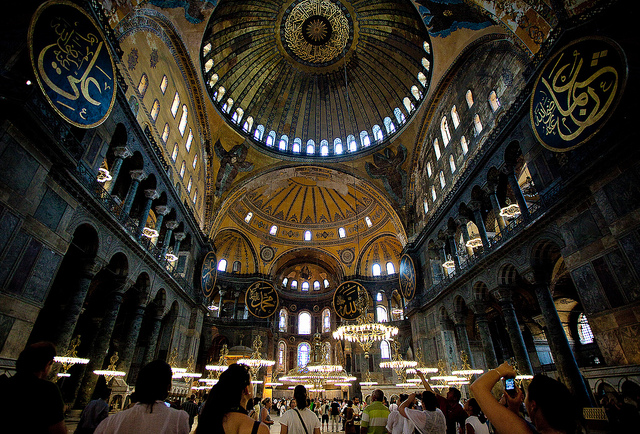 Admire architecture. The country is home to some of the most remarkable architecture in the world. The Hagia Sophia and the Blue Mosque in Istanbul are just two of them. Turkey is the Mecca of Byzantine and Ottoman architecture and ultimately gave birth to Turkish architecture. In recent decades they slowly embraced Western influences. Still, nothing beats the grandeur of historical remnants which remain to be the top reasons to visit Turkey. 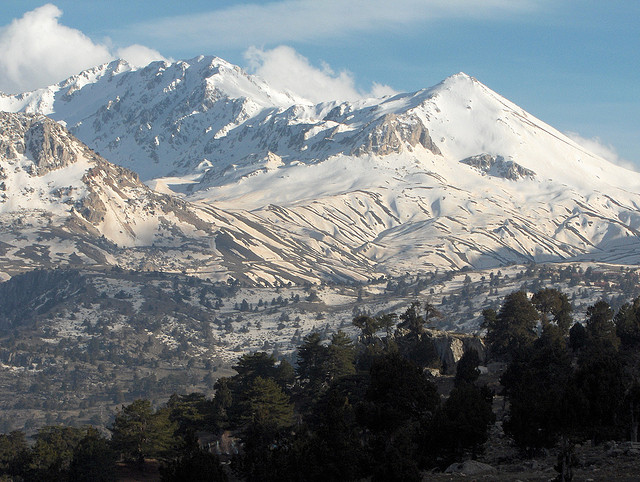 Spend the winter. Turkey has its fair share of winter resorts. There is also plenty of vacation property in Turkey for sale at great prices for those looking to have a permanent escape! You can enjoy winter activities like skiing, snowboarding and hiking just to name a few. Between October and April, winter resorts within Turkey’s mountainous interior are sure to be covered in snow. Kartepe, Kartalkaya, Igaz, Uludag, Palandoken, Samkamis, Erciyes, and Saklikent are eight of the country’s most famous winter resorts. If you wish to alternate skiing with short visits at the beach, the best option is Saklikent. However, snow cover isn’t always guaranteed here. 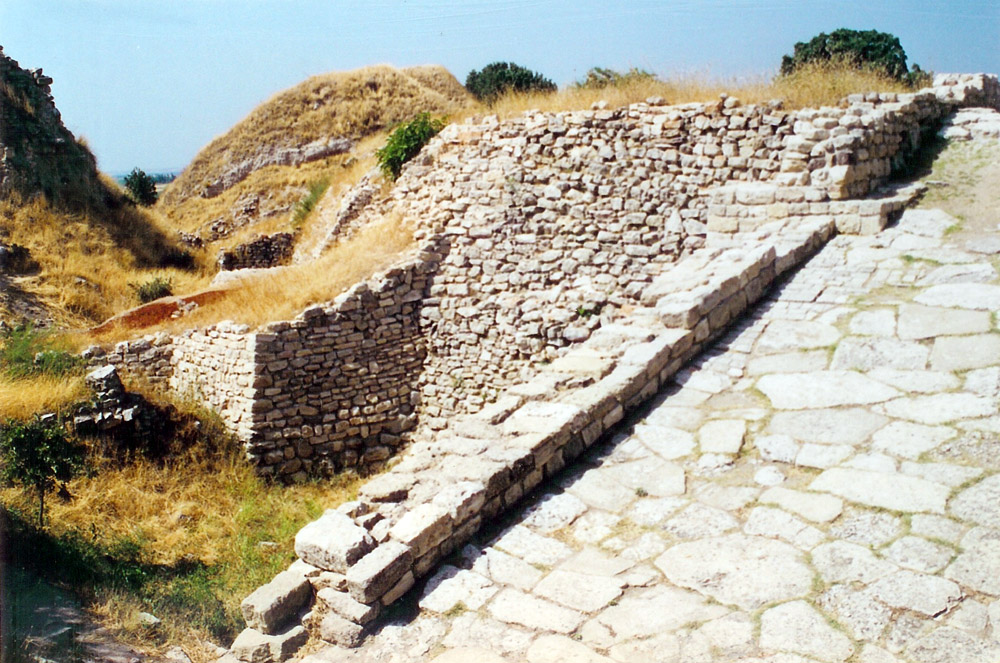 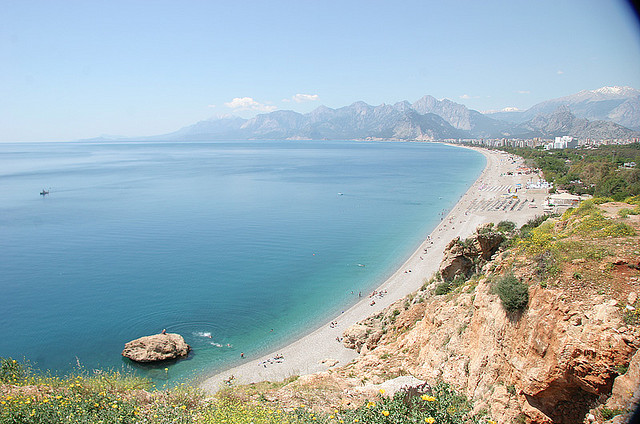 Hit the beach. Turkey is quite known for its beaches. During summer, they even get crowded by both locals and tourists. When you travel to Turkey, you might as well check out their white sand beaches. Ten of the best beaches in Turkey include Kabak, Ortakent, Gunluklu, Kaputas, Hisoranu Bay, Gemiler, Cirali, Amos, Butterfly Valley, and Ovabaku. 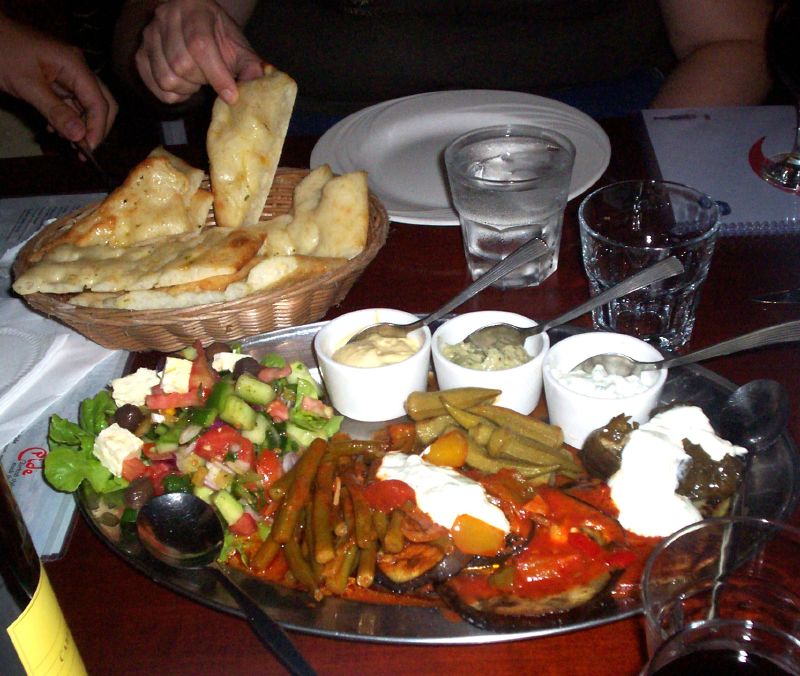 Enjoy Turkish cuisine. It is a product of Central Asian, Caucasian, Arab, and Mediterranean influences. Beef seems to be the staple in Turkish food but lamb meat is also commonly used in their meals. Beef or lamb is usually complemented with beans, cucumbers, aubergine eggplants, garlic, lentils, onions, or tomatoes. Spices are also used to season Turkish food and they are typically fried in vegetable oil or butter. The real staple in Turkish cuisine is rice, bread, and bulgar wheat. Turkey has plenty of restaurants serving traditional versions of their local dishes to enjoy.

An Adventure to The Agean!
The Kingdom Tower: The soon-to-be tallest building in the world!
The European Health Insurance Card: don't leave home without it