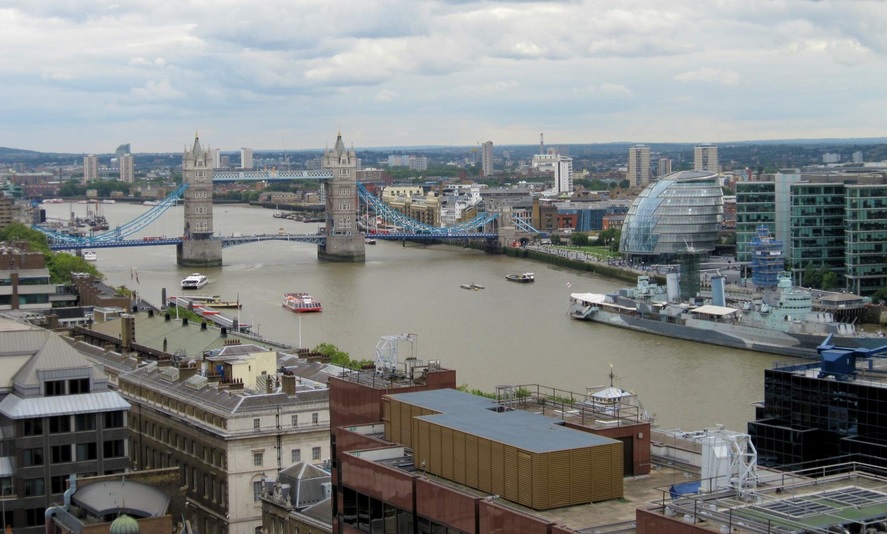 From Madame Tussaud’s to the London Eye, here are the top tourist attractions in London other than the Big Ben Clock Tower. Most of these attractions are free, so add on a stay at one of the quality budget hotels in London, and you’ve got yourself a financially feasible holiday in one of the most expensive cities in the world! 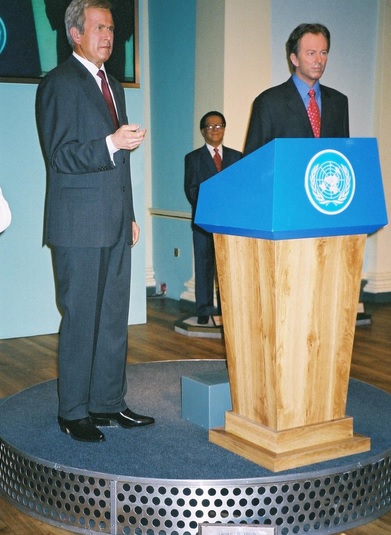 Madame Tussaud’s. Meet famous personalities like Shakespeare or Prince William and his wife, Kate Middleton; in waxy flesh of course. Life-sized wax sculptures of these famous people are on display at this museum.

British Museum. The British Museum has a massive collection of historical artefacts dating from prehistoric to modern times. They were acquired from all over the world. Among its main highlights are the Ancient Egypt mummies, sculptures from the Parthenon, and the Rosetta Stone. Entrance to the British Museum is free but you have to pay extra for special exhibits. 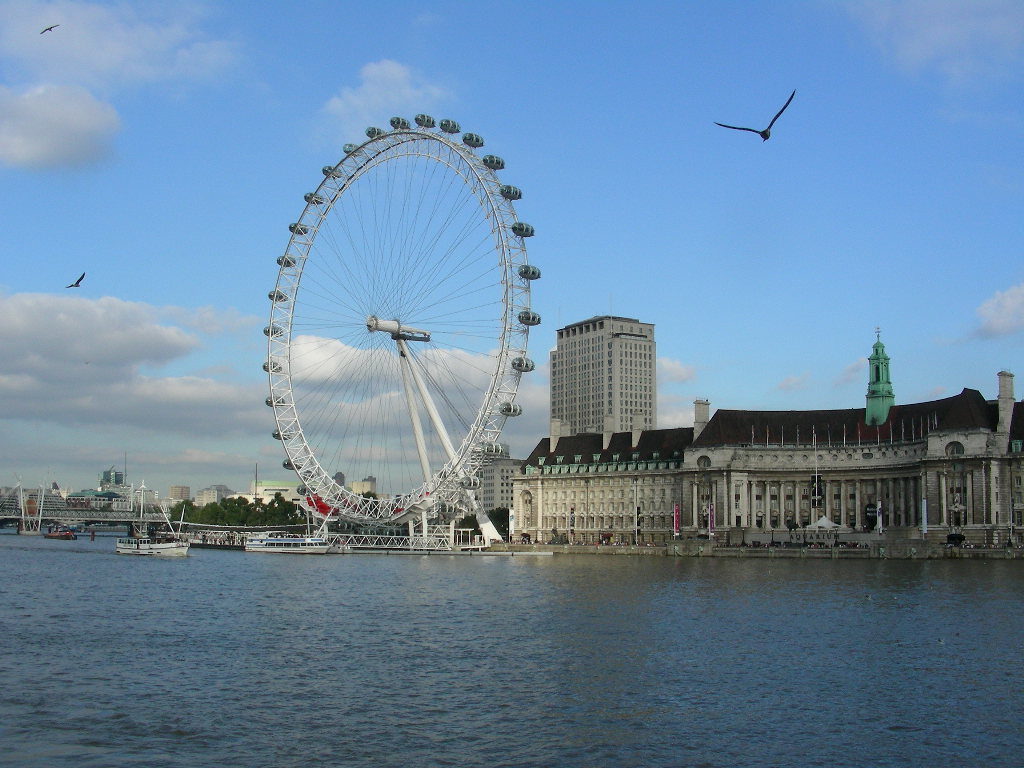 London Eye. It’s the highest observation wheel in the world and one of the top tourist attractions in London. The structure dominates the city’s skyline and provides great views of all its landmarks in as little as 30 minutes. Only 25 people can board the London Eye at a time.

Victoria and Albert Museum. It specializes in art and design, showcasing 3,000 years’ worth of artifacts from all over the world. Objects on display include paintings, metalwork, furniture, textiles, and anything that has to do with art and design. 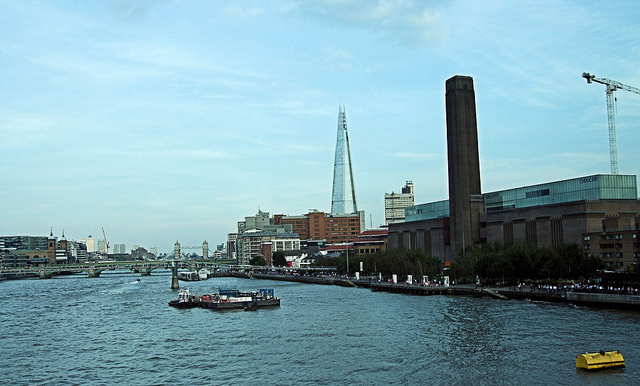 Tate Modern. This old power station sits on the banks of the Thames River. It now serves as Britain’s national museum of contemporary and modern art.

National Gallery. This expansive museum has a broad collection of Western European art from the 13th to 19th century. Paintings by da Vinci, Van Gogh, Botticelli, and many more renowned artists are on display. The National Gallery is located in Trafalgar Square. 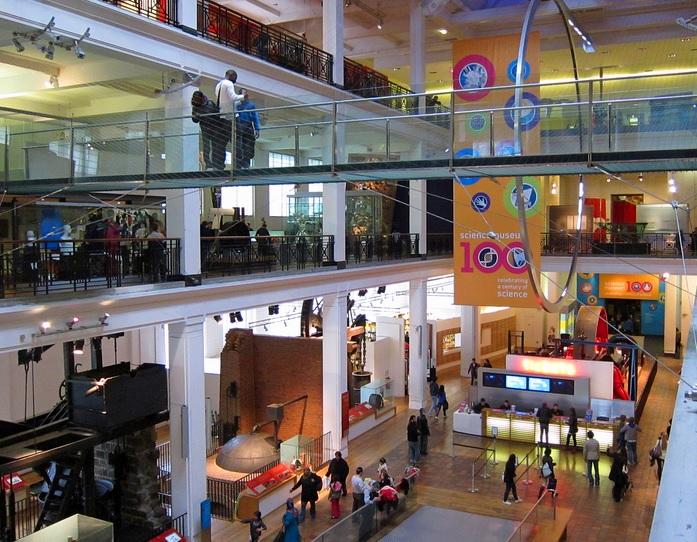 Science Museum. Discover and learn about the scientific breakthroughs that took place in the last 300 years. It has its own IMAX theatre that displays interesting educational features.

Royal Museums Greenwich. It encompasses the historic Queen’s House, the largest maritime museum in the world, and the Royal Observatory. 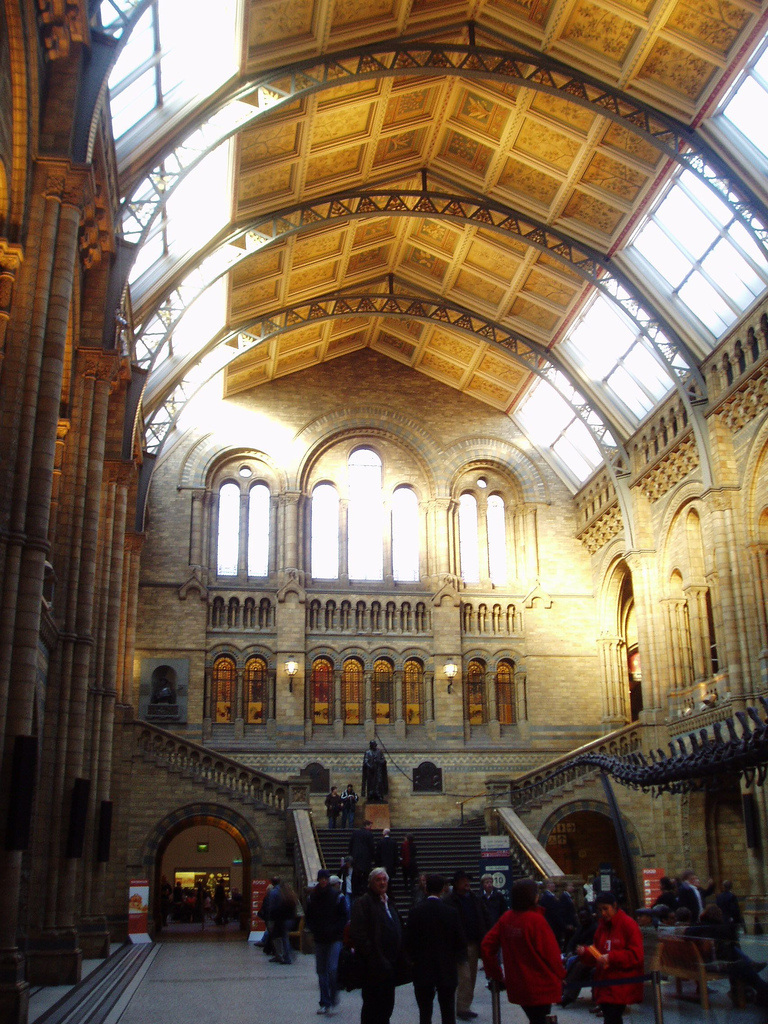 National History Museum. Skeletons of dinosaurs and other large, rare animals are permanently displayed at the museum. Like the British Museum, entrance is free but you have to pay for special exhibits.

Tower of London. This world-famous building is one of the top tourist attractions in London, if not the most popular one. It has a 900-year old history an arsenal, execution grounds, prison, royal palace, jewel house, and even a zoo!