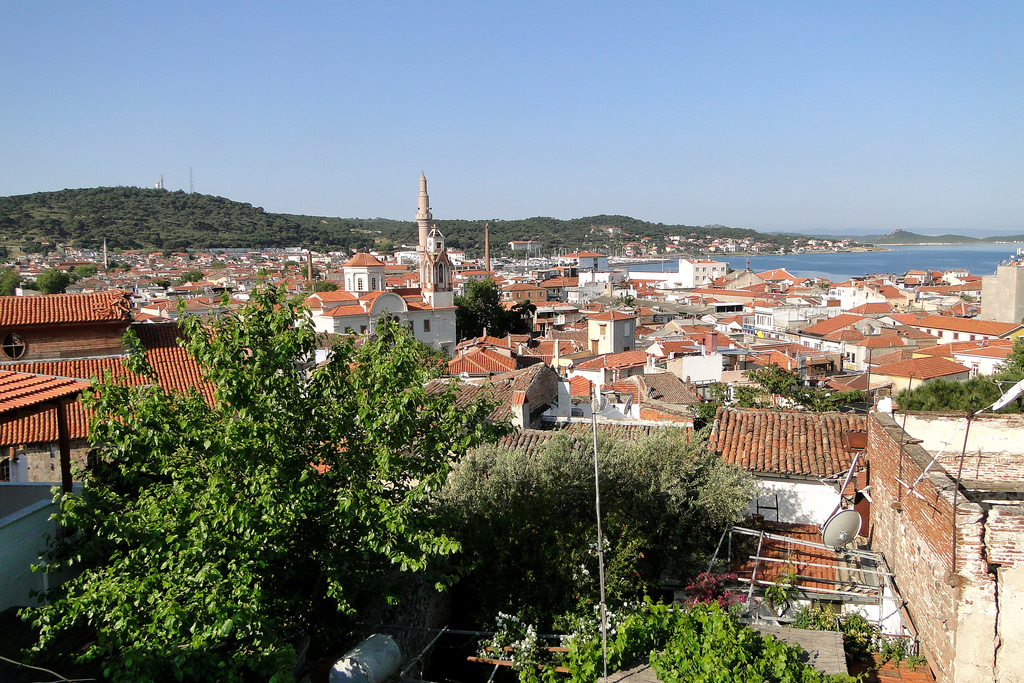 The top tourist attractions in Turkey out side Istanbul offer a wealth of variety, from pristine beaches to well preserved Roman ruins. Straddling between Europe and Asia, this transcontinental country has the best of both worlds and then some.

Here are some of the top tourist attractions not to miss on your next holiday to Turkey: 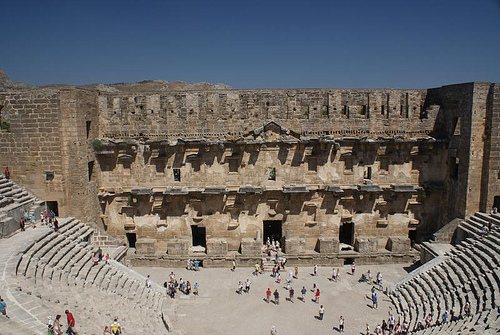 Aspendos Theatre. This well-preserved remnants of the Roman empire in Turkey was built in 155 AD during the reign of Emperor Marcus Aurelius and could seat up to 20,000 spectators. The stage was later on used as a road side inn, thus, helping preserve the Roman Theatre. 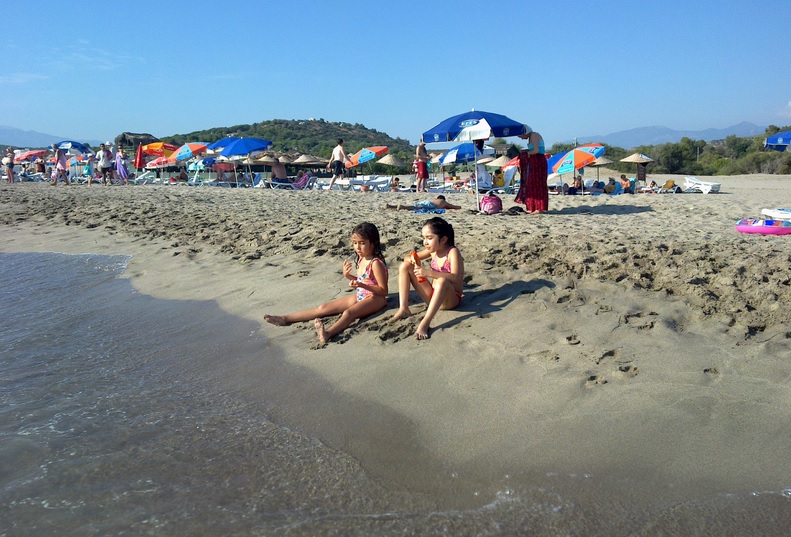 Patara Beach. Think Santa Claus was born in the North Pole? Think again. Father Christmas (well, actually, St. Nicholas) was born on the sunny side of Turkey, near the Patara Beach. The 9 mile stretch of sandy beach and clear waters (the longest in the Mediterranean) has a great number of sights to offer, from swooping sand dunes to ancient Lycian and Roman ruins and (if you’re lucky) Loggerhead turtles as this is one of their breeding grounds. 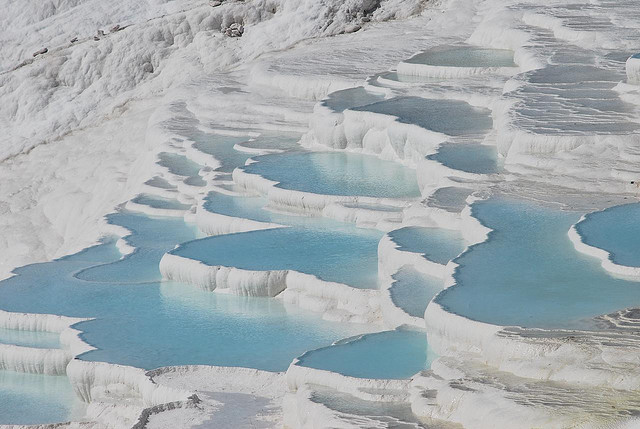 Pamukkale. Also known as the “cotton castle” in Turkish, this ethereal landscape of stark-white terraces and milky blue waters is a sight to behold. Since the declaration of this site as a UNESCO World Heritage site, the roads and hotels built in the old ruins of Heirapolis were demolished and replaced by pools to preserve the terrace and the minerals found in the waters. People have bathed in these pools for thousands of years and who could blame them? The prospect of wading and relaxing in the milky white waters amidst a great view is very enticing. 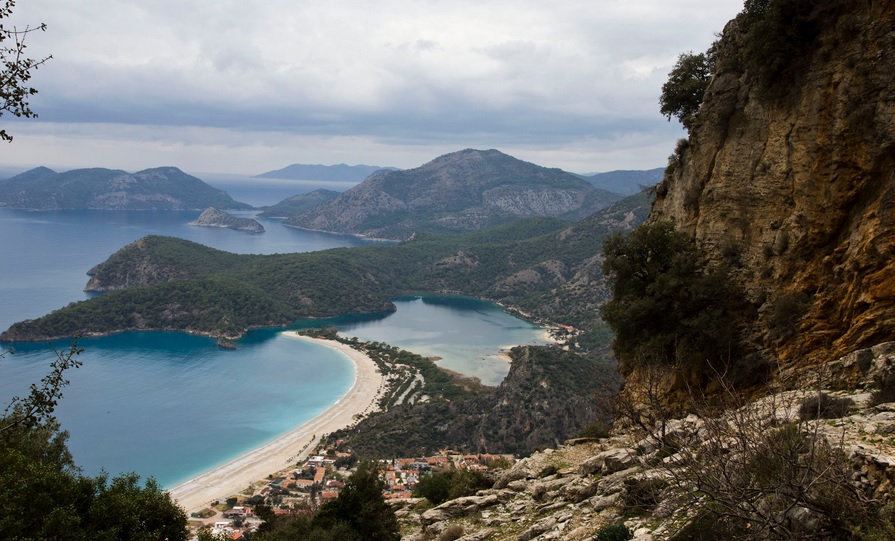 Oludeniz. This small village is one of the top tourist attractions in Turkey, simply because of its turquoise waters in stark contrast to its white sand beaches. It’s one of the best places to paraglide as the panoramic view is simply stunning.

There you have it, just a few amazing things to experience in this one-of-a-kind country where east truly meets west. While Istanbul tourism deserves its own post, this entry was intended to show you just some of the other world-class things to do in Turkey that often get overshadowed by the “City of The World’s Desire”.

7 Incredible Attractions You Have To See In Your Lifetime
Torremolinos before tourism: a look into the village's past
Top Tourist Attractions in Paris