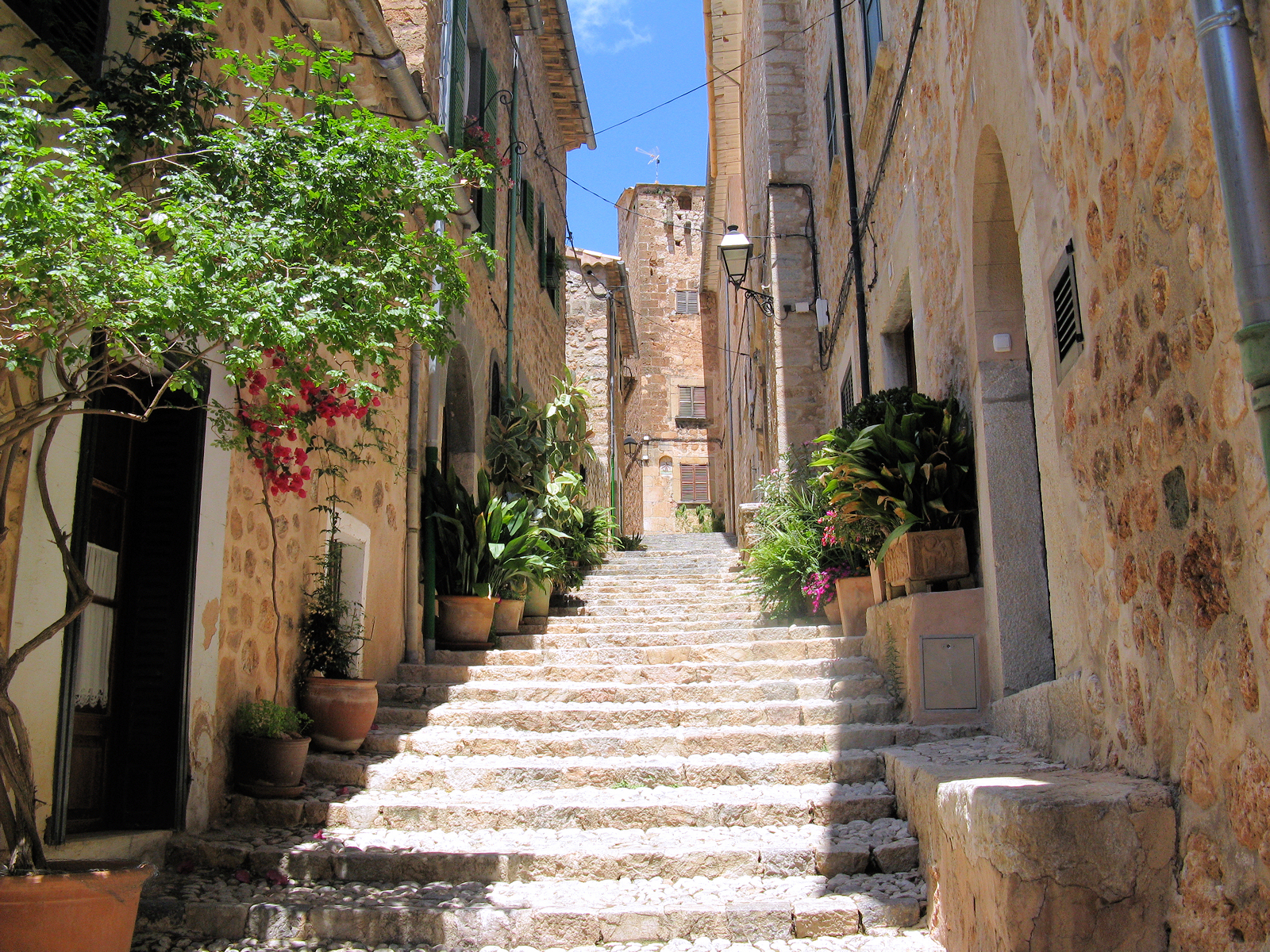 Make the most out of your vacation in this country by knowing the best time to visit Spain.  This country has a great number of UNESCO World Heritage sites, thanks to its colourful and rich history and culture, and some of the most breath-taking natural attractions in Europe.

If you’re planning on visiting this country really soon, then it’s recommended that you know the best time to visit Spain.

Weather.  Spain has a very diverse landscape and this may mean that some parts of the country may experience a milder climate all year round.  The best time to visit Spain (and often the peak season) is from April to October.

But do be warned:  summers can mean higher temperatures especially in the country’s capital, Madrid, and inland Andalucia.  It is no wonder that you won’t find many locals in most of the major cities in Spain during this time as they’d be flocking to the Mediterranean or Northern coast during this time of the year.

Winters, on the other hand are a different story.  While the southern part of the country and the Mediterranean coasts experience mild winter weather during this time, inland cities can be extremely cold especially between January and February.  So unless you’re planning on a ski trip during this time of the year, then it’s best to avoid Spain during this time.

This is also a nice time to visit the islands which have milder weather and the crowds won’t be so bad. Check out the beautiful town of Puerto Pollensa on Majorca for a great getaway. There is plenty of accommodation available, and don’t miss the luxury Puerto Pollensa villas, they are a fantastic option..

Peak Season.  Expect a huge surge of tourists during summer, especially from July to August.  So if you’re planning on visiting Spain at this time, make sure that you book ahead (a month in advance at least) to avoid the rush. You’ll also have limited choices especially if you’re staying in the city as most shops and restaurants would be closed during this time of the year.

But, if you’d like to travel to Spain on a budget, then avoid the peak season.  December to March would be your best bet, especially if you’re visiting the Mediterranean coast or the southern part of the country, where winters are mild.

Events.  In addition to peak seasons, events and festivals in Spain may also mean more tourists.  While most of the festivals happen between February and August, Christmas, New Year’s Eve and the San Sebastian’s mid-January Festividad are also some of the most anticipated events in the country.  So do expect to see booked hotels and increase in airfare prices.

If you plan on witnessing festivals like the La Tomatina, the Running of the Bulls, book way ahead to get a chance to get discounts on flights and to avoid the rush.

3 Places in Spain to Visit Outside Spain...What?
Polyglots are Sexy!
Tourist Attractions in Palma, Majorca!