When people travel to Spain, they are more than likely either visiting Madrid, Barcelona or one of the beaches in the South. I get it, if you only have one chance to go to Spain, then definitely don’t miss those places, but if you can land a couple of weeks off or another trip back to España, then explore Spain’s smaller cities and you will get to see the real Spain unabated by the hustle and bustle that dominates the majority of major metropolises. While there are countless small municipalities to enjoy, there are plenty within an hour or so just from Madrid including Avila, Toledo, and my favorite, Segovia. 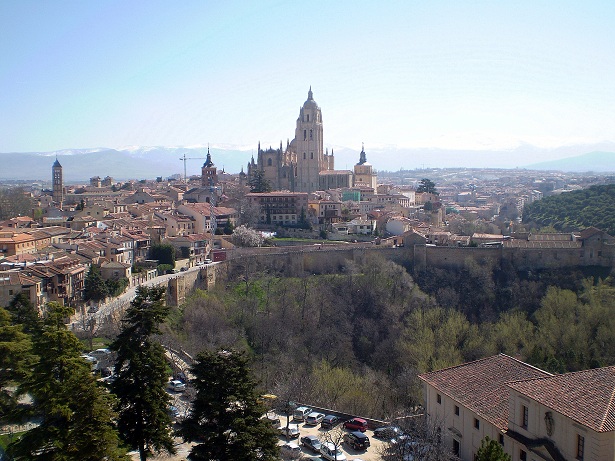 Just 90 km northwest of Madrid, Segovia is one of the most historic cities in Spain, and in the running to be  the next European Capital of Culture which is going to be announced in 2016. There is a wealth of quality things to see like the UNESCO Roman Aqueduct which is perfectly preserved and runs right through the main plaza. A couple more cool things to check out are the Alcazar and the main Cathedral of Segovia which rises majestically on a hill in the center of town (see above). 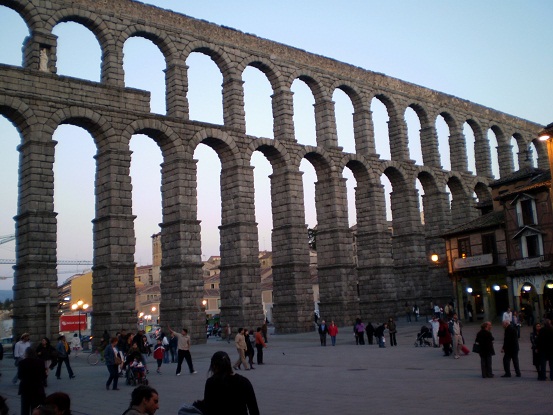 The city is easily navigable on foot and one of the most interesting things to do in Segovia is just get lost among the medieval tangle of streets. Many of the roads are pedestrian-only so you get to really hear the sounds of daily life not overpowered by the groan of diesel engines and screaming motor scooters all too common in most European cities. 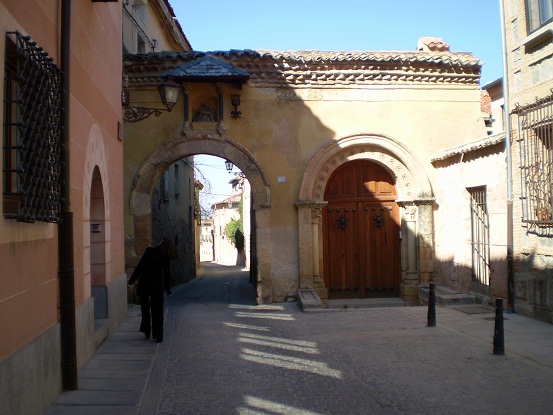 There are a wealth of restaurants serving authentic Spanish foods and you can enjoy a lot of regional dishes including rabbit, meat stews, fresh vegetables, and of course, famed Spanish wines most likely bottled just a few miles from your table. There are some laid back bars where you can interact with the locals and have a few beers (try Cruz Campo, Estrella and San Miguel) as well which are in interesting experience as well. Segovia isn’t the place to go clubbing until the early morning, but if you do have the opportunity to make it, you’ll surely have an enjoyable, and worthwhile time, I guarantee it 😉

Have you been to Segovia, what did you think?