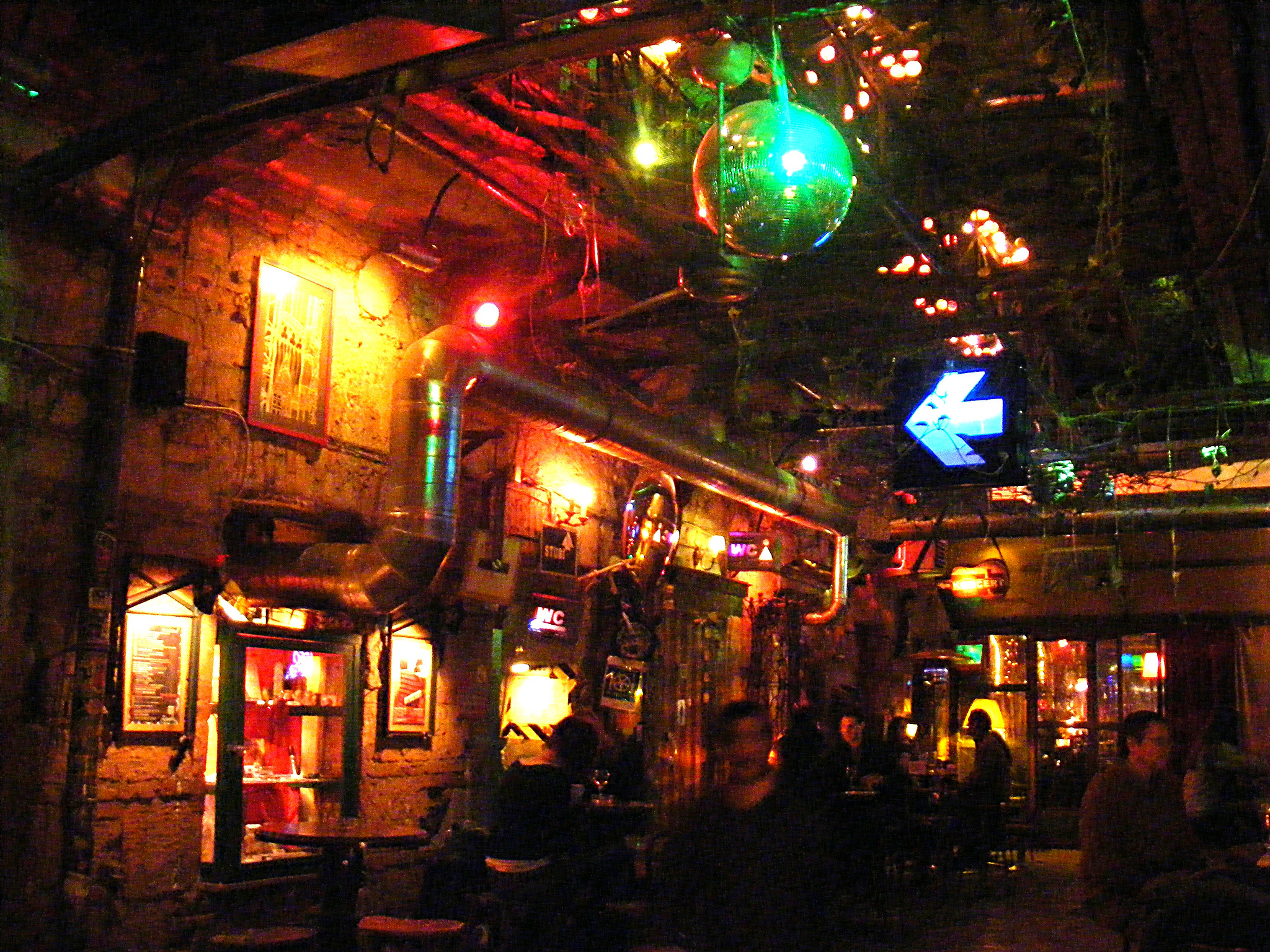 Planning a big weekend in Budapest with the boys? If your job as itinerary maker is stressing you out, we’ve got your back.

Below, we have some can’t lose suggestions that will make your trip to this vibrant Eastern European city a smashing success!

1) See some of Budapest mainstream attractions

Budapest is one of Europe’s grandest cities when it comes to attractions with historic and cultural value, so start your weekend by taking a quick look at some of its best known points of interest.

If your schedule is a tight one, start with Buda Castle, as it was the home of Hungary’s royal elite over the preceding centuries.

From cosy chapels to the unrestrained opulence of the royal apartments, it’ll give you something to gush about to your girlfriend when all the other details of your weekend will be much more lowbrow.

If you do have more time, take a shot over to the Buda side of the Danube, where the Fisherman’s Bastion sits.

A fortified position that was named after the militia that manned its ramparts when they weren’t out catching sturgeon, it today specializes in helping travelers reel in some of the best photographs in Budapest, as some of its prettiest buildings sit directly across the river from this vantage point.

Another attraction that Budapest is well known for is the hot water that bubbles up from the mineral springs that sit deep beneath the city.

Residents have long tapped these curative waters, making public baths to allow for spaces where one could unwind and assuage their aching bodies.

Travelers take to them readily too as you might imagine, with numerous facilities all over the city drawing visitors.

Széchenyi Baths is the most popular, with Baroque palace style architecture and water chess boards counting among the perks that differentiate it from venues elsewhere in Budapest.

One of the biggest reasons that lads from Britain and elsewhere visit Budapest for the weekend is for its outstanding nightlife scene.

One of the best places to start your big evening before moving on to the clubs is at ones of its ruin pubs.

Constructed from the remains of disused factories, warehouses and other abandoned spaces throughout the city, these places might have a hipster-ish vibe to them, but the low prices and the ambiance of these down to earth spaces make them well worth hitting up before moving on to the main venue for the night.