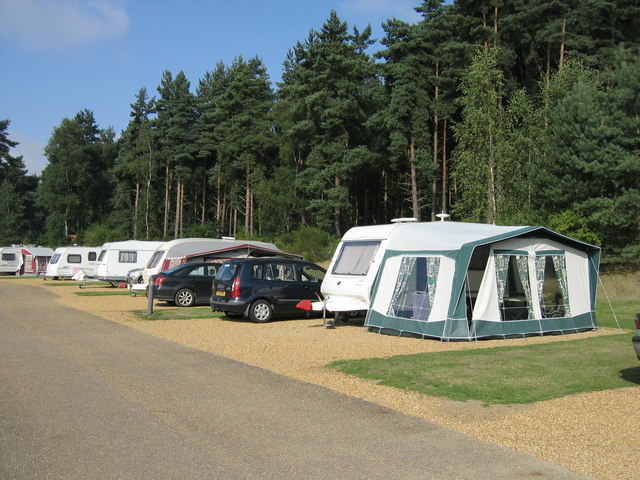 You’ve always enjoyed soaking in the beauty that England offers to those that love the outdoors. While that hasn’t changed right up to the present day, your body simply can’t take another season of exposure to the realities of tent camping.

By purchasing a comfortable home away from home from The Caravan Companywell in advance of the coming summer, you won’t have to endure the rocky ground, nor risk being soaked by a leaky tent like you have in previous years. If you are wondering about the best places to go caravanning in England, the following three destinations boast more than enough scenic sights to make a trip out to them well worth the cost incurred in site fees.

Located a mere three miles from Land’s End, setting up camp in the Penzance area will put you within reach of many natural attractions, such as Pedn Vounder, which is a serene beach that will take your mind far away from your troubles upon your arrival on its sands.

Love to surf? Whitesands Bay, one of Britain’s best surfing breaks is but a 10 minute drive from the center of Penzance. Several local farms offer caravan services on a portion of their land, which has the side benefit of making organic food readily available for sale to campers that are willing to cook for themselves.

Some of the best views of the Pembrokeshire Coast can be had near Newgale, where towering cliffs loom over sandy beaches ideal for families looking for a peaceful coastal getaway this summer. Throughout the year, the winds that lash the coast also draw in their fair share of watersports enthusiasts, as surfers, windsurfers, and kitesurfers are well represented among the residents in caravan parks in the area.

If you’re looking to be surrounded by mountains instead getting a site on the ocean, there is no better place to go on a caravanning holiday than to the Lake District. Sites range from the seclusion of wooded valleys with only basic amenities, to ones that have services that include pubs among the shops that are available in the park.

While caravanning in the Lake District will prove to be a trip that you won’t soon forget, pay attention to signs on the way in, as not all routes are suited to the wide berth that caravans must have in order to drive safely (many routes have hairpin turns).

10 things to do with less than £20 in Brighton, England!
Travelers Beware: Three of the Worst European Airports!
The Capital of the Belle Epoque – Paris