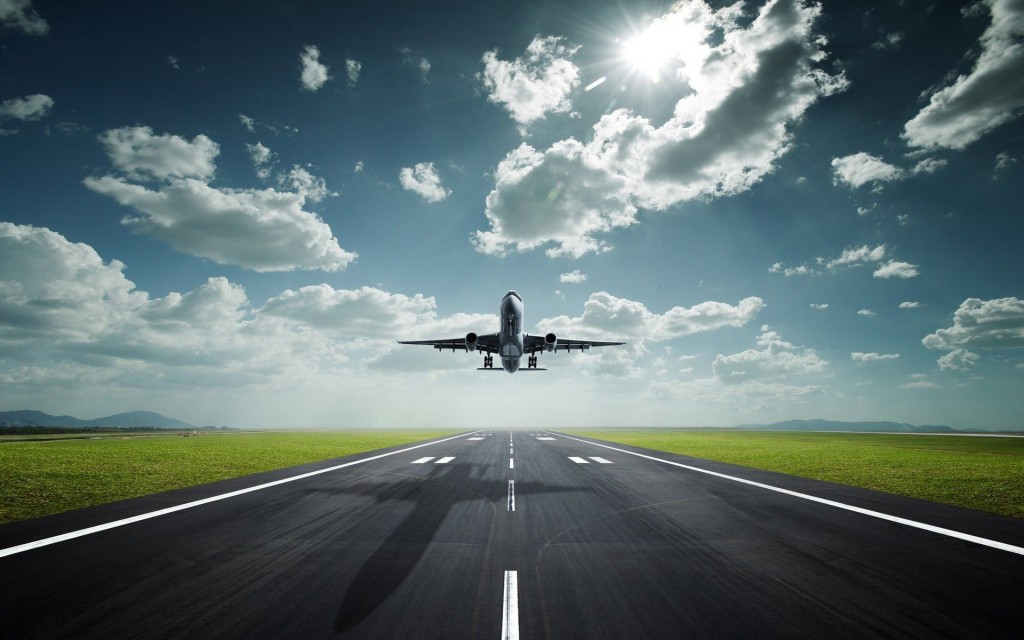 So I’ve known about my big trip for about a month now, but I didn’t want to say anything about it until I actually knew where I was going to start! But, I finally made it happen. After my 2 month trip earlier last year to Asia, I opened the flood gates and all I could think about upon my return to the states was heading back out, and for longer. So, I finished up a contract with Jeep working the US auto show circuit, rented out my apartment for 6 months, and said adios to Miami.

What luxurious white-sand beach am I’m sucking down mojitos on as I type with my toes? The one that serves half-assed coffee, offers complimentary Slow-Fi and shields me from the dreary, rain drenched streets outside. Ya, I’m in Philly right now, have been for 3 weeks. While I enjoy the city of my birth on short bouts, this one was has been a bit too long.

I’m here to help out with and attend my brother’s wedding so it’s a valid reason I guess, I’m just ready to get rollin’. But, being in the city of brotherly love has its perks like visiting my family, plenty of time to grub copious cheese steaks which I so love and actually do a little planning for my big escape, something I’ve seriously been slacking on with recent sojourns.

You’d be surprised how hard it is to decide where to go when you literally have the option to go anywhere, that and not being picky makes it even more difficult. So, I asked myself, “what is the most random-ass place you can conjure up?”. “Paraguay?”,  Yea some day but need a break from Latin America. “Micronesia?” Mehh, sounds like a lot of work and money to get to the middle of nowhere”. “The Azores?”, Yes Jeremy, Yes.

Where the hell are The Azores you ask? Well, most people have no idea and think they’re a mountain range, but if you’re not familiar with them, they’re basically an isolated group of islands in the middle of the Atlantic that Portugal laid claim to back to in 1431. They are very rural, and while not tropical, are known for their pineapple plantations.

Why am I going there. Well, believe it or not, my uncle is actually from The Azores. Judging by his features, I always thought he was just from some  South American country. This was until I was about 15 and my mom told me he was in fact Azorean, that and how she was also married to someone else before she was to my dad, WTF?!

Figuring nobody else in my family is probably ever going to make it to The Azores (including my uncle), I figured, why not. Hell, it’s on the way to Europe anyways! 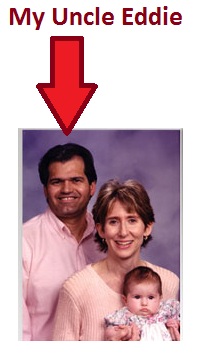 So, the start of my big trip commences with a flight out of Boston to Ponta Delgada, the largest city  on the island of São Miguel (the biggest island in the Azorean Archipelago). I’ll spend 5 days there and then head on to Porto, Portugal. I’ve been to Lisbon a couple years ago which I found to be pretty cool, so it’s somewhere I’ve wanted to visit again for some time now.

From Porto, I’ll probably visit some small towns in the region and then I’m making my way to the most random country in the world, Slovakia! Why you ask? Because daddy landed himself a nice 5 day press trip. Besides the fact I’ll get to save a week’s worth of expenses as the tourism board of Kocise (I had never heard of it either) has invited me to come spend 5 days with them to promote the city which just won 2013 European Capital of Culture, I’m actually really looking forward to it.

So that brings me to the end of May. Where am I headed after Slovakia? I’ve got no idea, and I probably won’t know for a while. That’s what I’m looking forward to about this trip, no major plan except that I want to work my way back to South East Asia towards the end. That’s all I got for now, wish me luck!

The Dreaded End of My Big Asian Adventure
Best Ways to Experience the Beauty of Bogor
Best Places to Ski in Japan: Niesko!