Thailand is famous for many reasons for different demographics of people. Backpackers come to explore the cities and wild nightlife (most notably the Full Moon Party on Koh Phangan), Families come to enjoy the beaches, old ex-pat men come to enjoy young Thai girls they would never stand a chance of getting in the western world, but one thing most people check out in Thailand are the amazing temples!

The lion share of temples in Thailand are of the Buddhist faith. As of 2004, there were a whopping 40,717 Buddhist temples registered in Thailand! Yea some are little shrines on the side of the ride, but many are massive complexes that thousands come tp pray in at any given time. The cool thing about temples in Thailand are that you will find some magnificent ones in the city centers, notably Bangkok, but you will find equally impressive ones in the most of remote of places like deep in the woods or on top of cliffs and steep mountains.

There are definitely some temples not to miss if you make it Thailand, notably Wat Pho in Bangkok (official name is Wat Phra Chettuphon Wimon Mangkhlaram Ratchaworamahawihan). This temple is home to the famed reclining Buddha which you’ll have to see in person to really grasp how cool it is. 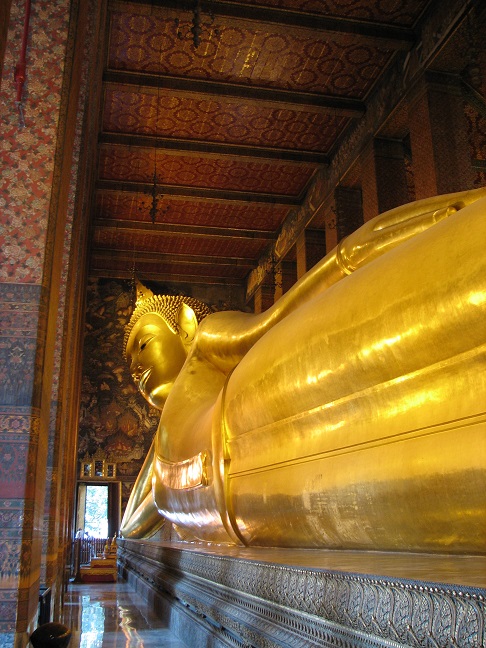 Wat Arun  is also one of the most popular temples in Bangkok as it’s one of the tallest. It sits right on the banks of the Chao Phraya river and the main tower (known in Thai as a prang) rises to over 280 ft! The temple you see today was begun in the early 1800s. 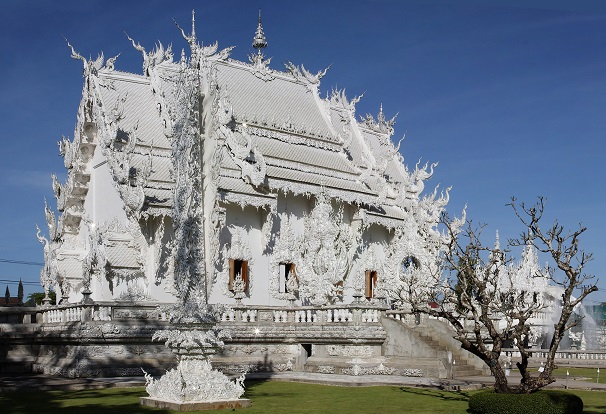 Wat Rong Khun  in Chiang Rai (known as the White Temple) is another amazing temple to see. While it might not be quite as respected as some of the more historical temples, Wat Rong Khun is an amazing piece of architecture that won’t even be complete until 2070!

The good thing is, whatever part of Thailand you’re in, there is sure to be a temple nearby worth seeing. check out www.bestatthailandholidays.co.uk for good package deals on hotels so you can start your temple explorations sooner than later!

Best Places to go Caravanning in England
Greece Offers Great Value for Money
Picture of the Week: The Beach in Thailand!