If you’re like most people, when you think of Australia you think of shimmery, orange desert sands that look tailor made for a wild dune buggy ride, you think of care-free kangaroos hopping about like they don’t even mind you’re there, and you think of shrimp – on the Barbie, naturally. What you may not realize is that among these unique landscapes and unusual marsupials, this exotic country offers some exciting metropolitan cities. One of this modern, urban centers is none other than, Brisbane. 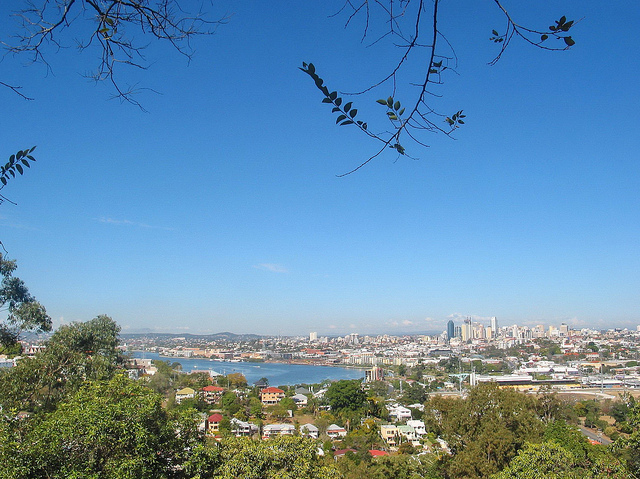 What began as just another city in a penal colony is now a notable Australian tourist destination famous for its embrace of arts and culture. After the more well-known cities of Sydney and Melbourne, Brisbane is the third most popular tourist destination in Australia. Check out some of these cool things to do in Brisbane:

Thousands of people trek to the city from across the globe to check out some of its most distinguished landmarks. Many of these embrace Australia’s natural wildlife and plant life. The City Botanic Gardens, Brisbane Forest Park and the Australia Zoo (made internationally famous by the late Steve Irwin,) are three outdoor hotspots usually featured on a tourist’s to-visit list. Visitors can get a closer look at one of Australia’s most unique native mammals, the koala at the Lone Pine Koala Sanctuary. This gem opened in 1927 with the distinction of being the first koala sanctuary in the world. 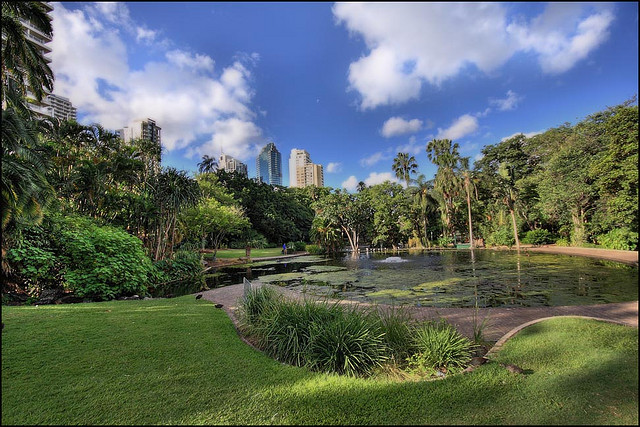 Are you looking for hotels in Brisbane yet? Well we’re not done yet! Fans of history might be interested to learn that the city was an important location for the Allied forces during World War II – Brisbane served as General Douglas MacArthur’s South West Pacific headquarters.

In 2007, Billboard lauded the city in its list of the Top 5 International Music Hotspots. Fans of the arts have many venues to choose from, including the Judith Wright Centre of Contemporary Arts, Roundhouse Theatre featuring performances by the renowned theatre company La Boite, Twelfth Night Theatre and the city’s oldest venue, the Brisbane Arts Theatre which has stood strong since 1936.

As the capital city of Australia’s state of Queensland, Brisbane is one of the most populated cities in the continent. It is recognized as one of the livable cities in the world and boasts some major sporting and cultural events.

The Queensland Gallery of Modern Art attracts art lovers from across the globe and hosted the largest Andy Warhol exhibit ever to be featured in Australia. Brisbane also features numerous cultural festivals like Painiyiri Greek festival and film festivals like the Brisbane International Film Festival. Foodies and wine lovers can check out the Caxton Street Seafood and Wine Festival for a taste of authentic Australian food and drink. 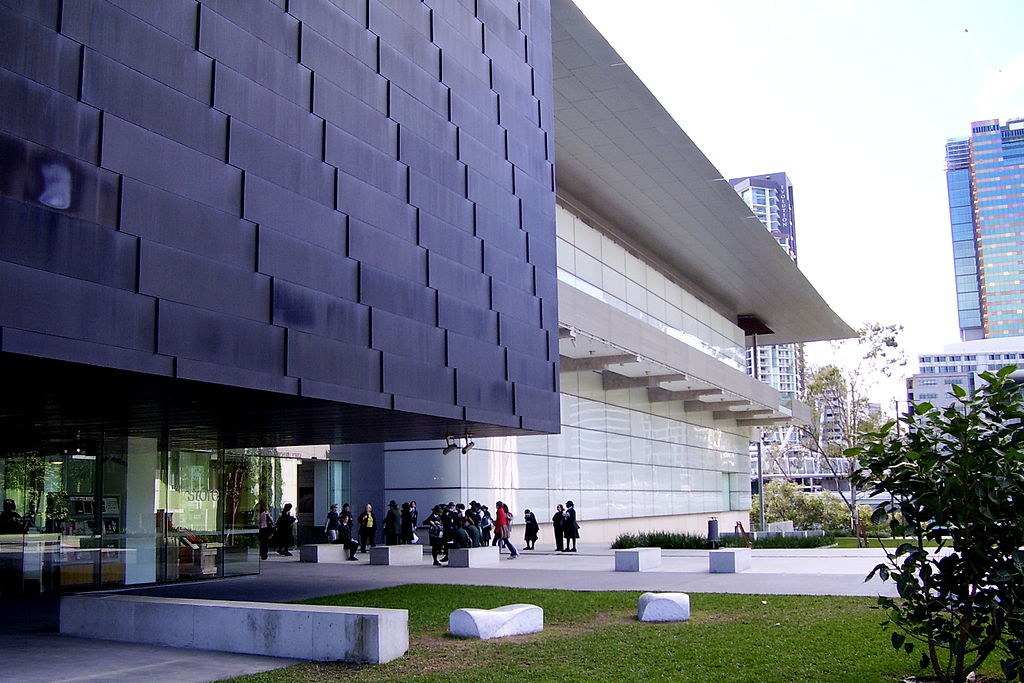 No doubt some of you who read this are intrigued and might want to scope it out for yourself. Your friends will probably want to tag along for the ride too, and your less adventurous and more workaholic friends may just be happy if you bring them back a souvenir. Either way, it’s a cool place to see, and you’ll return with many a great Instagram photo and some great memories.