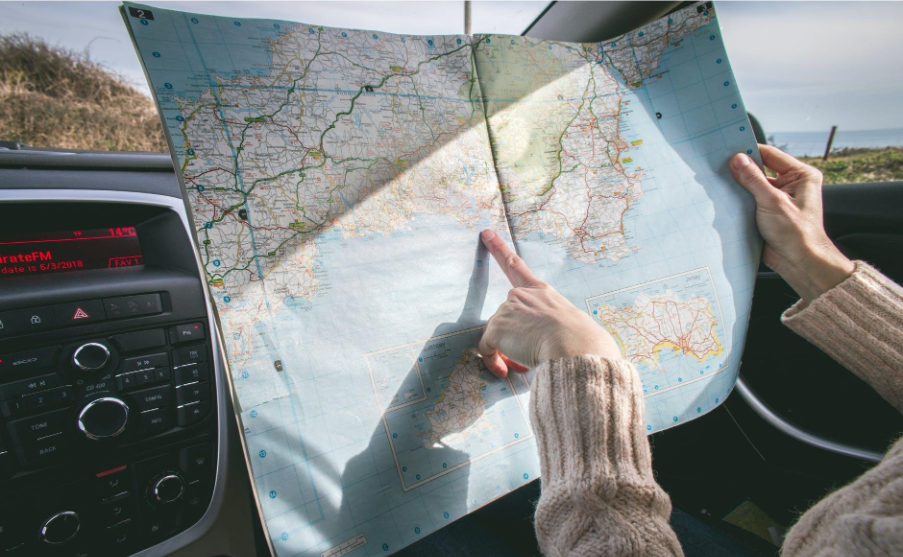 What draws visitors to specific cities around the world? Is it Michelin-starred eateries that have recently opened? Is there a cultural heritage that spans generations? Proximity to the world’s natural wonders? Unsurprisingly, our discerning Travel readers consider all of the above when picking the best cities in the world.

According to an independent research think tank, the world’s most visited cities draw up to 47 per cent of all passengers. According to the study, the most popular cities, Buenos Aires, Hong Kong, Bangkok, and London, receive more than 72 million visitors each year. The top cities to visit are situated all over the world, from Asia and Europe to the Middle East and the Americas, and they are home to some of the most famous landmarks on the planet. Here is a list of some of the best cities globally to visit for travellers looking for ideas for their next holiday.

1. San Miguel de Allende (Mexico) – The city, located 170 miles northwest of Mexico City, is a design lover’s dream, with a mix of neo-Gothic and Spanish-colonial architecture. The mystery of what lies behind the doors of the houses is intriguing. San Miguel de Allende, which many described as extraordinary, also captivates with its history and expanding culinary clout. The abundance of sites also enthralled us; there is incredible beauty and history everywhere you look.

We like how walkable and easy the city is to traverse. San Miguel de Allende has captivated us, from the rooftop restaurants to the central El Jardn and the Museo Histórico. San Miguel is a must-see city because it is a stunning, historic city with friendly people, delicious food, and restaurants.

2. Paris (France) – Paris, France, is one of the most popular tourist destinations globally because it is a popular spot for milestone vacations, engagements, celebrations, and honeymoons. With regular airline schedules and tours, it’s also a convenient destination to come for brief getaways.

Many travellers come to Paris to admire the art and go to museums like the Louvre and the Musee d’Orsay. Some people travel to Paris because it is considered a must-see destination by many. They wish to see the Eiffel Tower, Notre-Dame Cathedral, and the Arc de Triomphe. In addition, Paris is known for being a romantic city; many marriage proposals take place there, and honeymooners like taking a romantic cruise down the Seine River.

3. Florence (Italy) – While Rome may be the most historically significant city in Italy, Florence is the epitome of pure, unadulterated Italian beauty. A stroll down any cobblestone street will reveal breathtaking piazzas and cathedrals, with the skyline dominating Santa Maria del Fiore cathedral being a must-see. Michelangelo’s renowned David, poised under a specifically built entrance to the heavens itself, is one of the world’s most stunning and enduring works of art.

4. New York City (USA) – New York City’s standing as one of the world’s top cities is due to various causes. The city, as well as the Statue of Liberty, which welcomes visitors, are emblems of American culture and liberty. With Wall Street and multinational enterprises, the Big Apple is the financial capital of the United States.

The vast majority of tourists to New York City come to experience the city’s sights and noises. It’s where people go to fulfil their ambitions, such as seeing a Broadway production, seeing the famous ball drop on New Year’s Eve in Times Square, and watching the beautiful floats pass by in the Thanksgiving Day parade. In addition, visitors like getting a taste of the action in New York City, which is where the action is.

5. London (England) – London is one of the most visited cities on the planet because it never fails to attract curiosity or attention. Thousands of people visit Buckingham Palace, which is one of the attractions, to get a glimpse of the British monarchy.

Millions of tourists visit London each year to experience the city’s most incredible sights, such as the Tower of London, Westminster Abbey, and St. Paul’s Cathedral. London’s public transportation system, which makes getting around without a car a snap, is part of what makes it such a delight to visit. With so much to see in London, being mobile allows you to visit famous sites such as the Tower Bridge and The Shard’s Skydeck, which is 800 feet above the city, in a single day. Two of London’s most famous marketplaces are the Borough Market, which has been operating since the 13th century, and the Camden Market, which includes small vendor stalls selling food and local goods.

Choosing one ideal vacation site might be difficult in a globe full of fascinating destinations. Therefore, we considered attractions, cultures, scenic beauty, cuisine scenes, and more when compiling this list. Make your trip bucket list with the help of these suggestions.