If you enjoy spreading a dollar thinner than a Stretch Armstrong while traveling like me, then you’ll enjoy this one. Travel is something that’s part of my life, no not like it holds a dear little place in my heart, I mean I’m traveling more than I’m not at this point. While I like to think I do alright financially, I definitely don’t do well enough to be going to crazy expensive places and living the good life. I actually prefer to go cheap/interesting places so I can bend my spending power in my direction.

I also especially enjoy slow travel, meaning I like to go somewhere for a month or two, really get to know the place and then move on. This is how you get to know the locals, see the true culture and get an authentic feel, but there is nothing better than getting to do all that and spending next to nothing!  I lived in Mexico and Argentina in major cities and paid no more than two or three hundred dollars per month for a room in a nice apartment, winning! Check out 3 of the cheapest cities to live in the world and maybe you’ll save Paris for a few years.

Considered by many to be the cheapest city in the world, Asuncion is somewhere you could retire at age 25. The city is pretty geographically isolated in the middle of South America, and this distance from the “outside world” shows. It was once a pretty rich country, but many wars ended up killing a huge chunk of the male population, so don’t be surprised if you see more women than men around (not such a bad thing). 65% of the population is under the age of 30 as well making it a pretty young feeling city.

You will also hear more Guarani (the indigenous language) being spoken than Spanish as it is an official language of Paraguay along with español. Most people are bilingual in the city, but if you head out to the countryside, make sure to make a local friend to bring a long to translate!

Prices are so low  in Asuncion that you might actually feel like you’re stealing. The most expensive hotels in the city cost no more than $40 or $50 dollars a night, and you can expect to find an apartment rental in the downtown area for around $125 – $150 per month. But don’t plan on working there and living the good life, the average salary is only about $200-250 per month, so better to set up an international money transfer and work a little extra at home and send over your home currency. 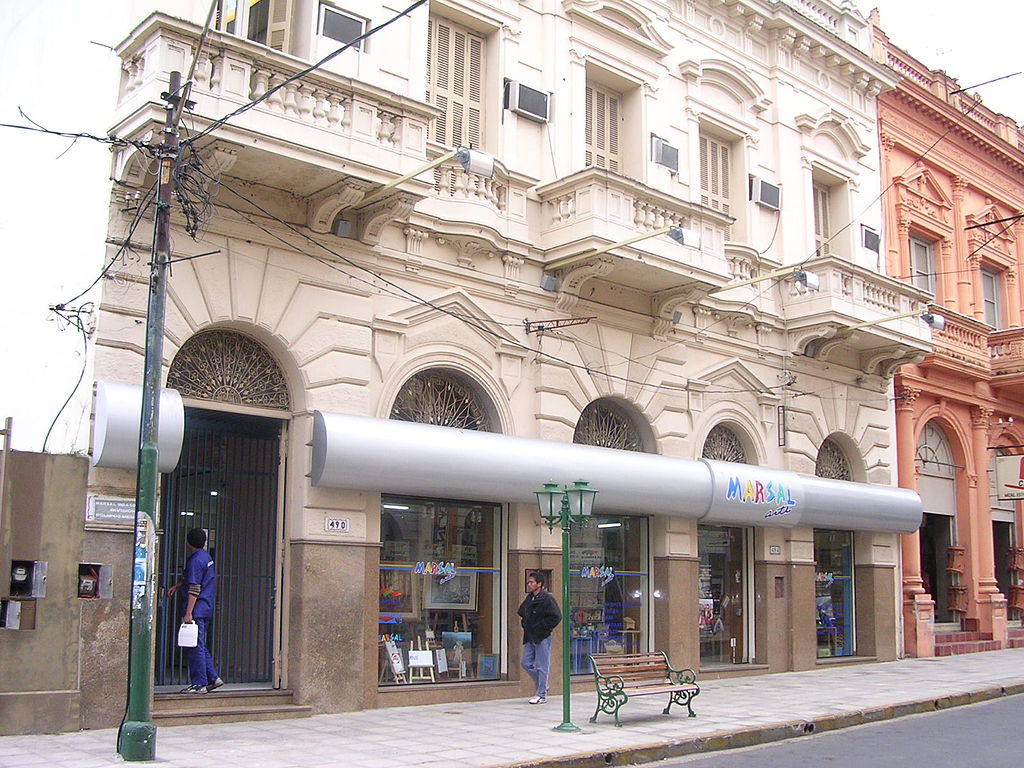 After a recent trip to Poland, I was shocked to see how cheap Krakow was, and the locals were telling me how they were even jacking up the prices for the Euro Cup 2012. After a little more research, I came across another city in Poland, Lublin, that is known for being even cheaper! This little gem is the 9th largest city in Poland and has held significant positions in the country’s history and development.

Numbeo says that beers only cost about a buck, a good meal is less than five dollars and you can rent a nice apartment in the city center for under $350. While Lublin is more expensive than Asuncion, I think it makes up for it with infrastructure, beautiful architecture and things to do besides drink and dance salsa (ain’t nothing wrong with that though). 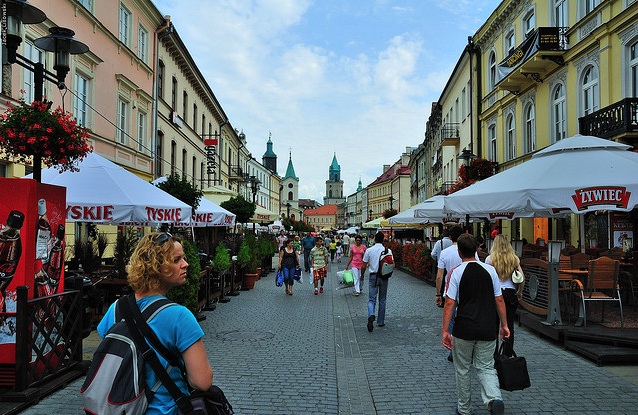 If you want an epic living abroad experience, Karachi, Pakistan is the place for you. It’s massive, with a metro population over 13,000,000 people. Long the cultural and economic capital of the country (the political capital is now Islamabad), this coastal metropolis has plenty to see and do.

It is one of the most diverse cities in the world with people flooding in from all over the region to find work and live a better life. What’s even more special about Karachi is that even a homeless person in America could beg for enough money to make it there. An apartment in the city center rents for less than $90/month, a bus ticket costs less than 20 cents and you can eat a decent meal for 2 bucks. Sounds like the perfect place to escape for a while!

While alcohol is technically illegal in Pakistan, you can find plenty of hotel bars even clubs and taverns happy to whet your whistle, just don’t get caught or you could face 80 lashings, ouch! 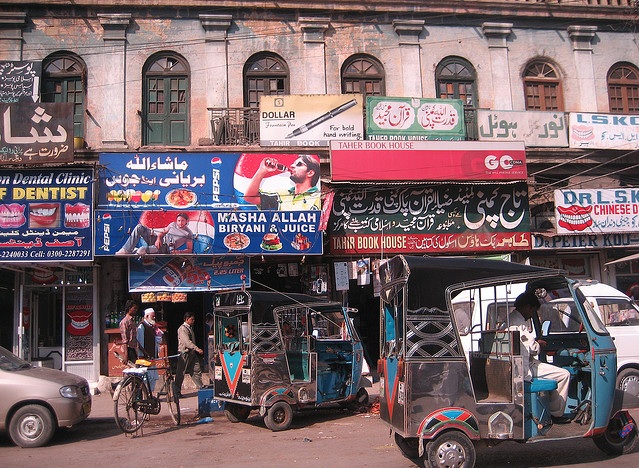 Ever lived somewhere dirt cheap and worth a visit? Share the wealth!

Getting it Krackin' in Krakow!
10 things to do with less than £20 in Brighton, England!
Why do the Dutch Wear Clogs?