There’s nothing like a stroll down the Avenue des Champs-Élysées after a $10 gelato, a week long stay in London at a $200/night mediocre hotel or a $15 beer at a club in New York City…Not. While dropping bills might be ok for those with only two weeks of holiday a year, I personally can’t afford to spend my time in countries that are doing well, because frankly, I have a personal problem with spending five bucks for a coffee. My solution? Traveling to countries with crappy economies! here are three of the best places to visit in 2013 that might suck to be from, but awesome to visit!

We have all seen in the news that Greece is probably the worst place to be living within Europe right now. EU Bailouts have kept Greece hanging on by a thread, but don’t worry, there are plenty of places to visit where you don’t have to worry about trash littering the streets and wild riots. Check out the Greek Isles where tourism is still the number 1 money maker for the local economies. Exploring Santorini, Mykonos and Corfu are all amazing islands to spend holidays in Greece while having a fun, wallet friendly time. 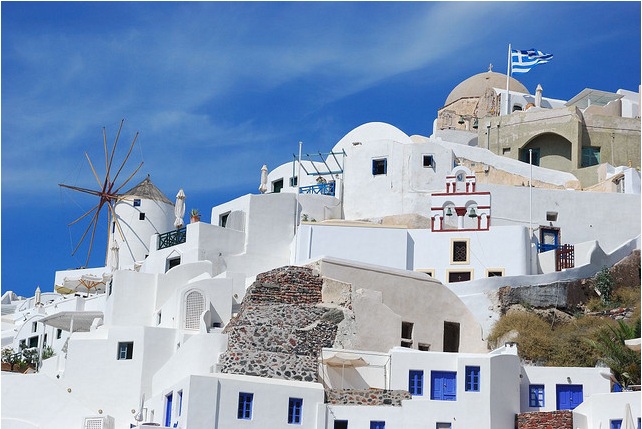 While Argentina’s economy has begun to rebound since it tanked in the early 2000’s, you can still travel there and get way for your money than you’d imagine. I lived in Buenos Aires in 2008 and had my own room in a large apartment in the heart of the city for $300, and that’s because I went through a language school, or it would have even been cheaper! Buenos Aires is a great place to visit for a European-feel vacation for a fraction of the cost. Did I mention you can have amazing steak and wine dinners there every night for under ten bucks, boom!

While some industries are booming in Bulgaria, notably IT, the country on the whole is pretty poor. Being that my family is from there (and now I know why they left after visiting), I would never want to live there after I heard what the salaries for professionals (I met a cardiologist making under 1500 Euro per month!) are crap. But, for vacation it’s F***** awesome! I was able to eat, do and enjoy anything I wanted with just a few hundred bucks for a whole week. There is some amazing countryside in Bulgaria not to be missed as well! 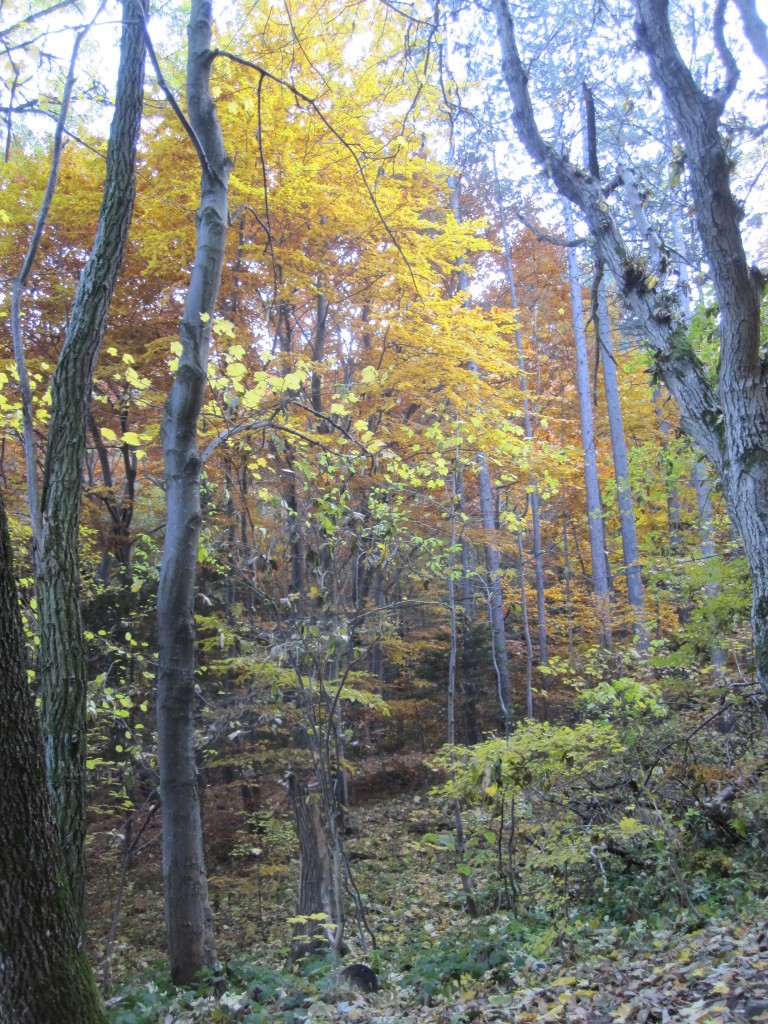 15 of The Best Cities in The World from Full-Time Vagabonds!
Taking The Train Through the Eastern Bloc
Top Summer Getaways for 2012!