After spending four days in Sofia, I needed to get the F*** out for a minute.  My new friend Téodora who I actually met through CouchSurfing (check out that website if you don’t know what it is!) suggested we check out one of the many beautiful monasteries  near Sofia.  Bulgarians love getting out of the city, and any chance they get, you will find them skiing in the mountains, hiking, camping, or if it’s the summer, topless on one of the many beaches on the Black Sea.

So, I took a cab to the outskirts of Sofia and met up with Téodora who knew how to get to Dragalevtsi Monastery.  We hopped on the number 9 bus (looked like it was definitely Soviet surplus) up to Vitosha Mountain which is pretty large and visible from the city center of Sofia.  We made it to the foot of the mountain and were directed by some drunk gypsies which bus to take next.  Ten minutes later, we were dumped off at what seemed to be the middle of the woods.  My first breath in of the fresh mountain air came so much easier than in the city and Téodora and I both looked at each other and smiled.  We then began the trek up to Dragalevtsi Monastery through a really beautiful forest that almost reminded me of the woods near where I grew up in Philadelphia.  It was weird, the whole time while I was in Bulgaria, I somehow felt connected to the place; maybe my Bulgarian blood really does run deeper than I thought.

We made it to Dragalevtsi Monastery about 30 minutes later and it seemed to be a very tranquil place, complete with free roaming dogs, chickens and nuns.  One of them invited us into the main chapel and there were some very interesting frescoes from the 15th century that were remarkably preserved.

After walking around for a bit and filling up my water bottle with some fresh spring water, we asked the nun what time it was and she actually pulled out a cell phone to check.  She either uses it to call the nice delivery man once a month for needed supplies…or, to invite all of her single friends to one of Dragalevtsi Monastery’s signature rave parties…ya, right.

We then made our way back down the mountain, hopped on the bus, took our last breaths of fresh mountain air, and headed back into the bustling capital.  Visiting Dragalevtsi Monastery was a nice little escape. 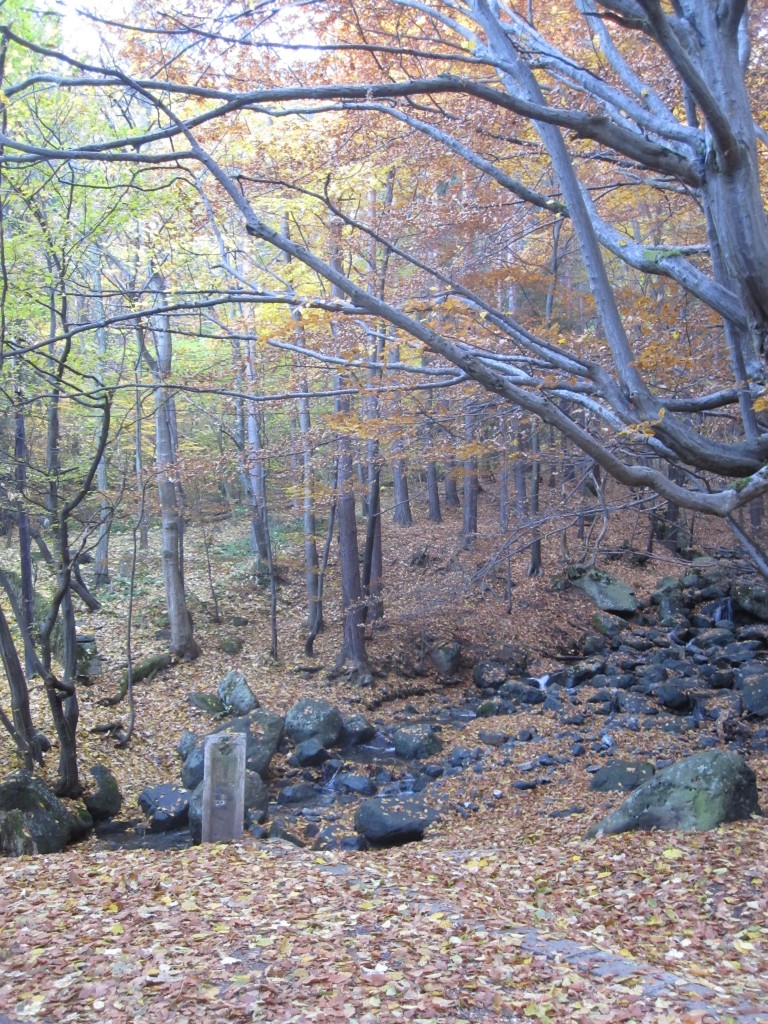 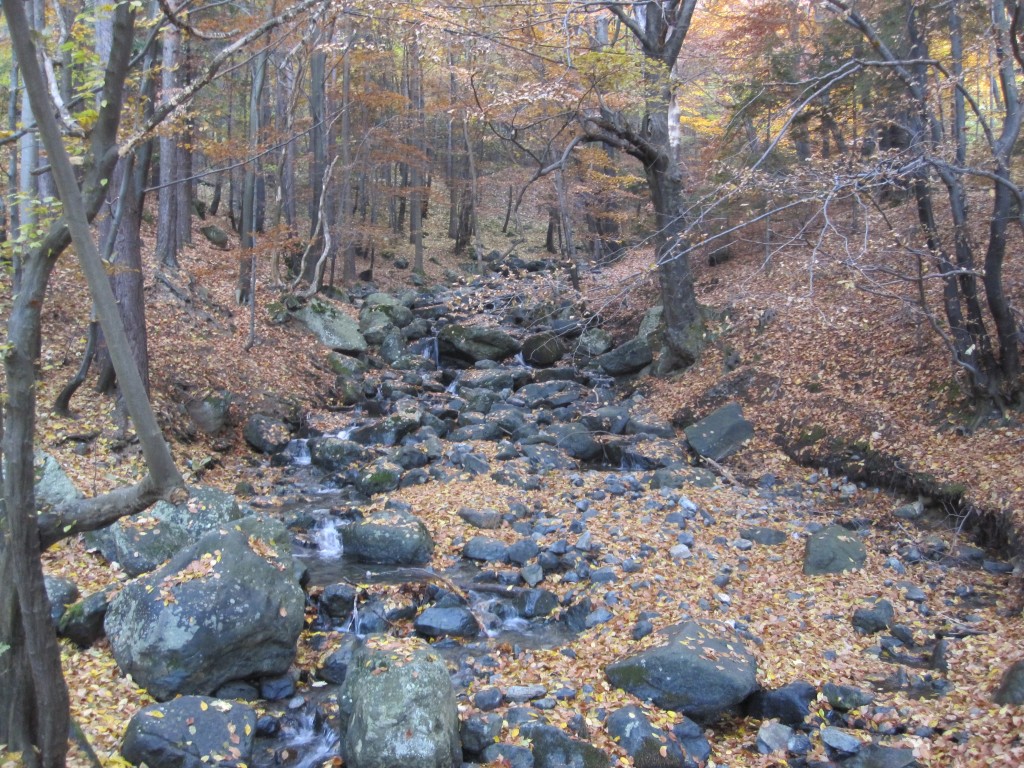 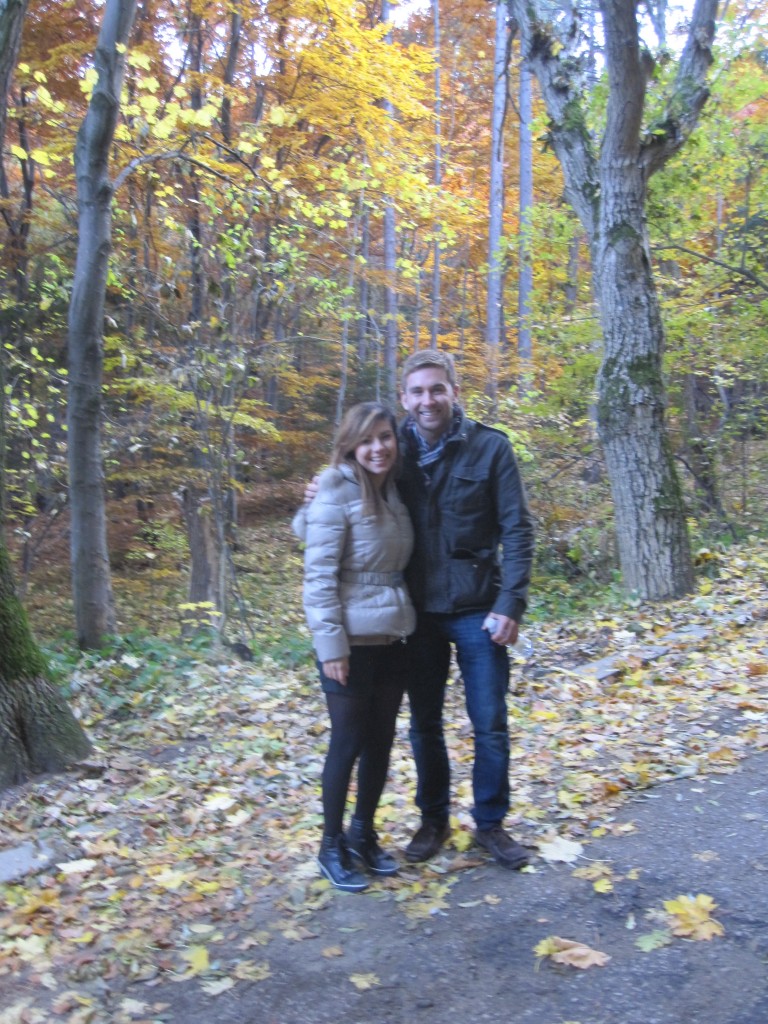 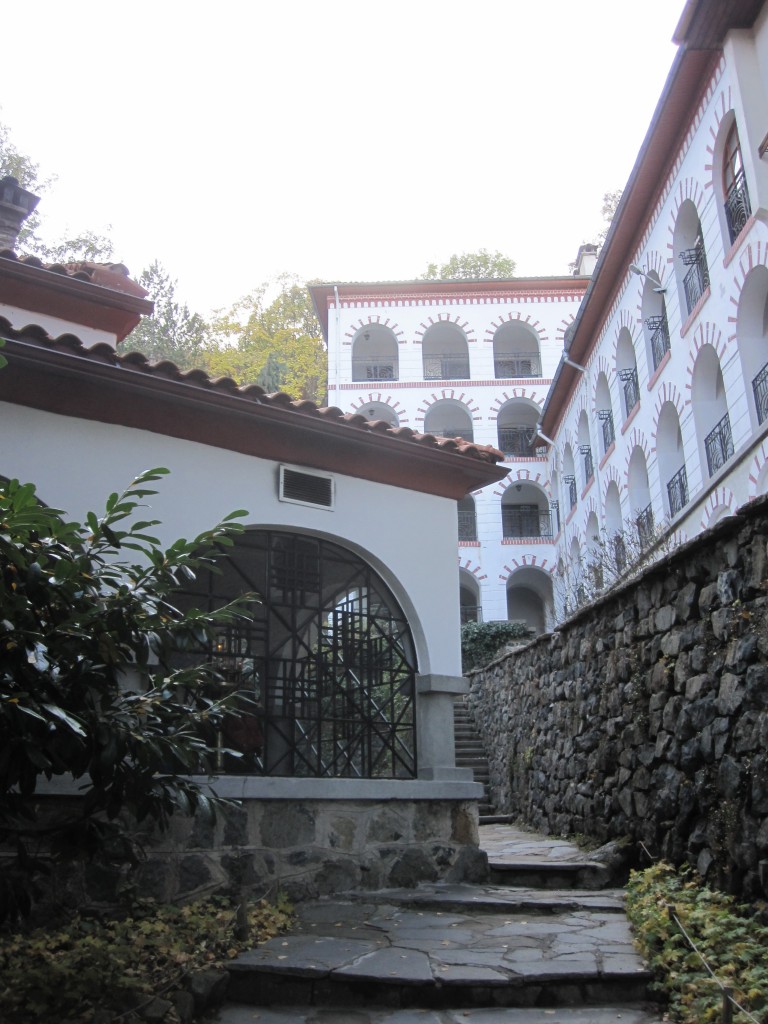 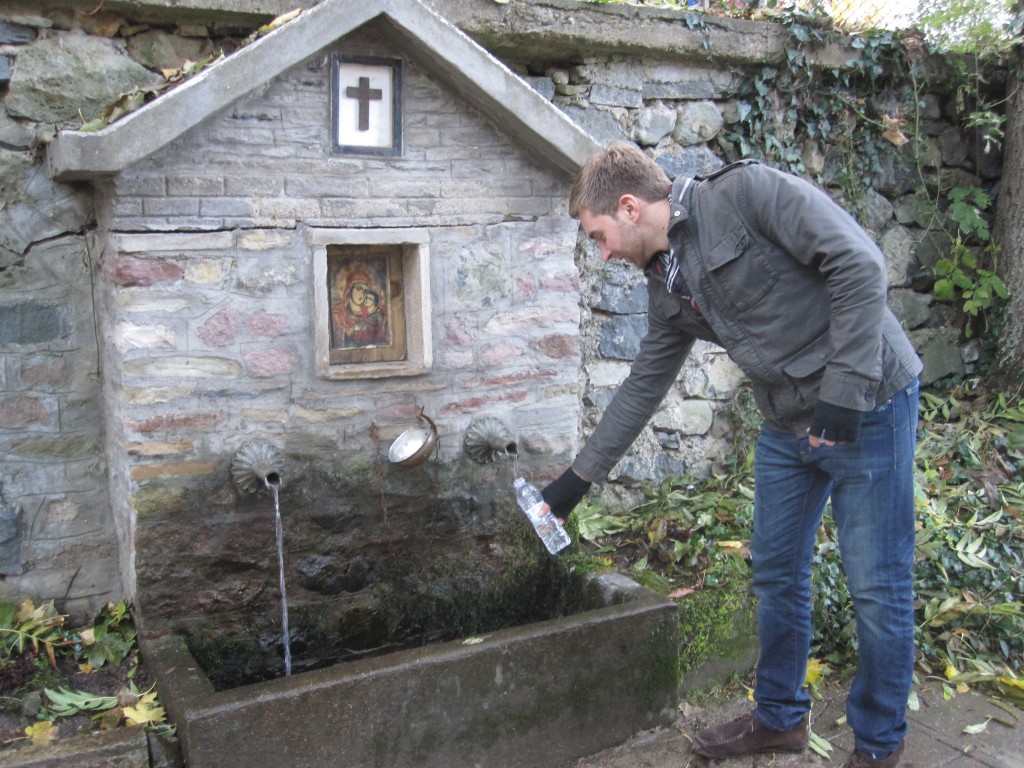 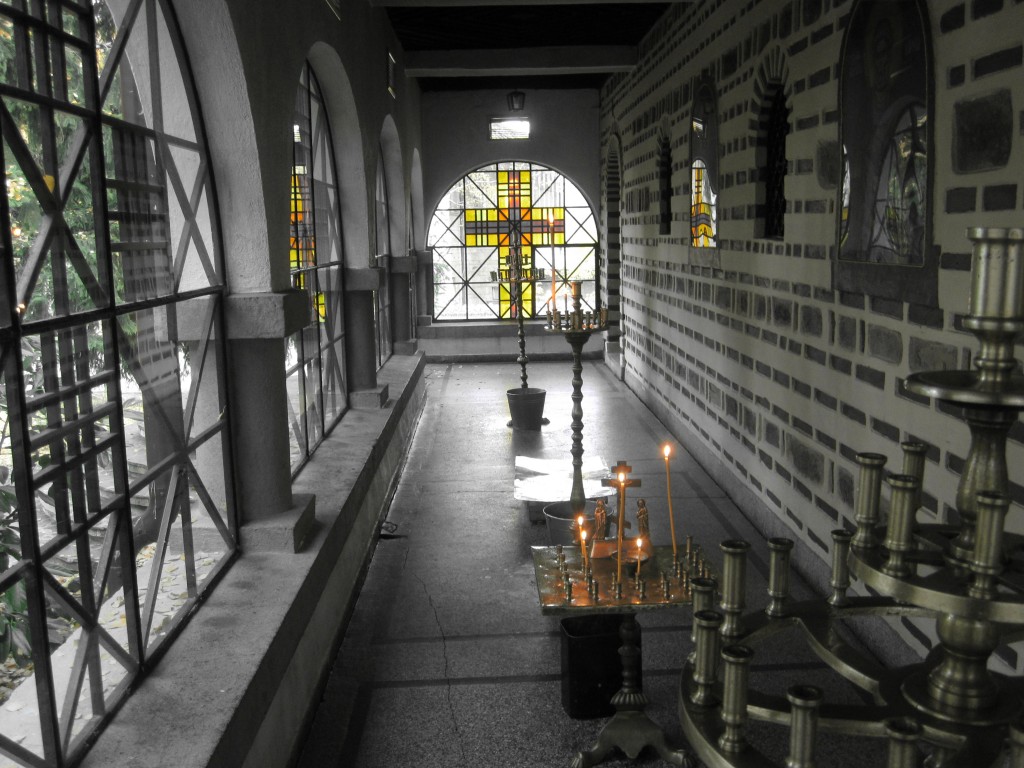 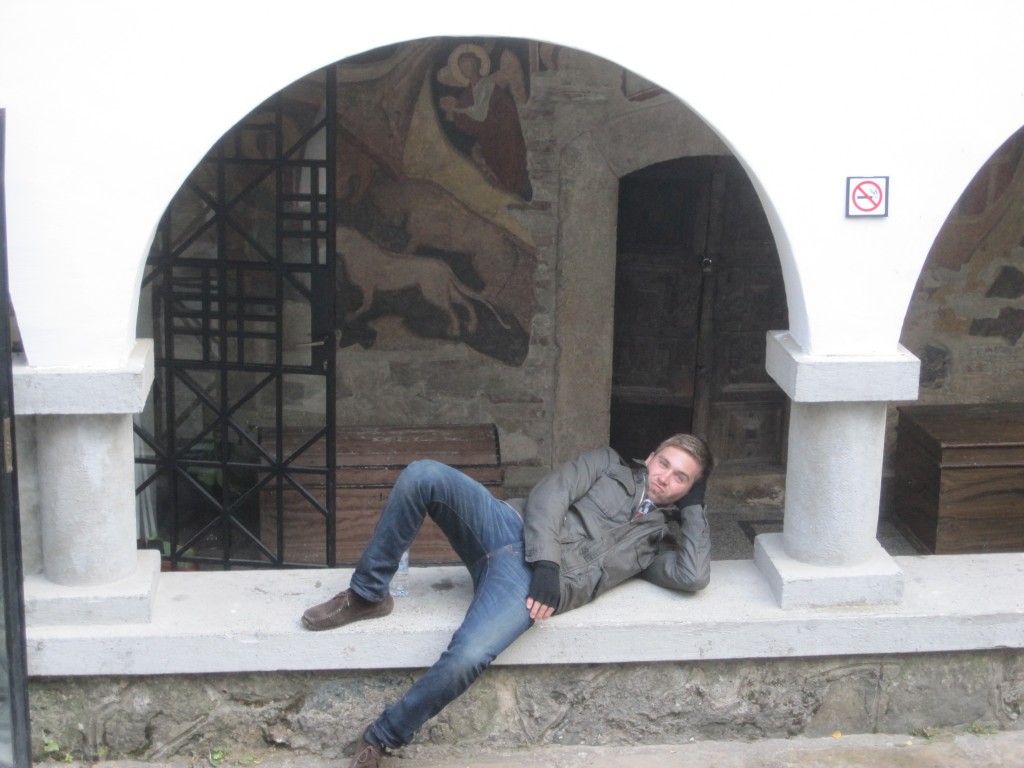 Sofia, Bulgaria - The Paris of the Balkans...Not!
Taking The Train Through the Eastern Bloc
Vacationing in Crappy Economies!