So I began my journey westward from Turkey to Bulgaria yesterday, and after hearing how miserable the bus ride is, I decided to take the train.

The train left Istanbul at 10 PM and was supposed to reach Plovdiv, Bulgaria the next day at 10 AM…12 hours…Shit. I had read online that there were private sleeper cars available, but when I got to the train station, all that they offered was a cohette car which is 6 bunks in a little compartment. I didn’t have a choice so I bought it.

I got onto my car and the conductor showed me into the cabin and my jaw dropped. There were already 5 rather large men already in there and I didn’t even see how it would be possible for me to fit unless I climbed up onto the top bunk and stayed there the duration of the 12 hour ride, F that.

I called out the conductor into the hall and offered him 20 lira to give me my own room (which there were plenty of) and he happily obliged (best deal I’ve ever made).

I listened to a little music and nodded off, when the next thing I knew it was 3 AM and we had arrived at the Turkey/Bulgaria border and we were all escorted off the train to customs. I waited outside for a bit, received an exit stamp and then got back on the train. 30 minutes later the Bulgarian border police boarded and took my passport. I was freaking out because they were gone for almost an hour, but finally they came back and the train crept onwards towards Eastern Europe. When I awoke the next morning, I was shocked to look out of my window and see the small towns we were passing through. The buildings were completely delapated and there were dudes riding around on carts being pulled by donkeys, where am I?! 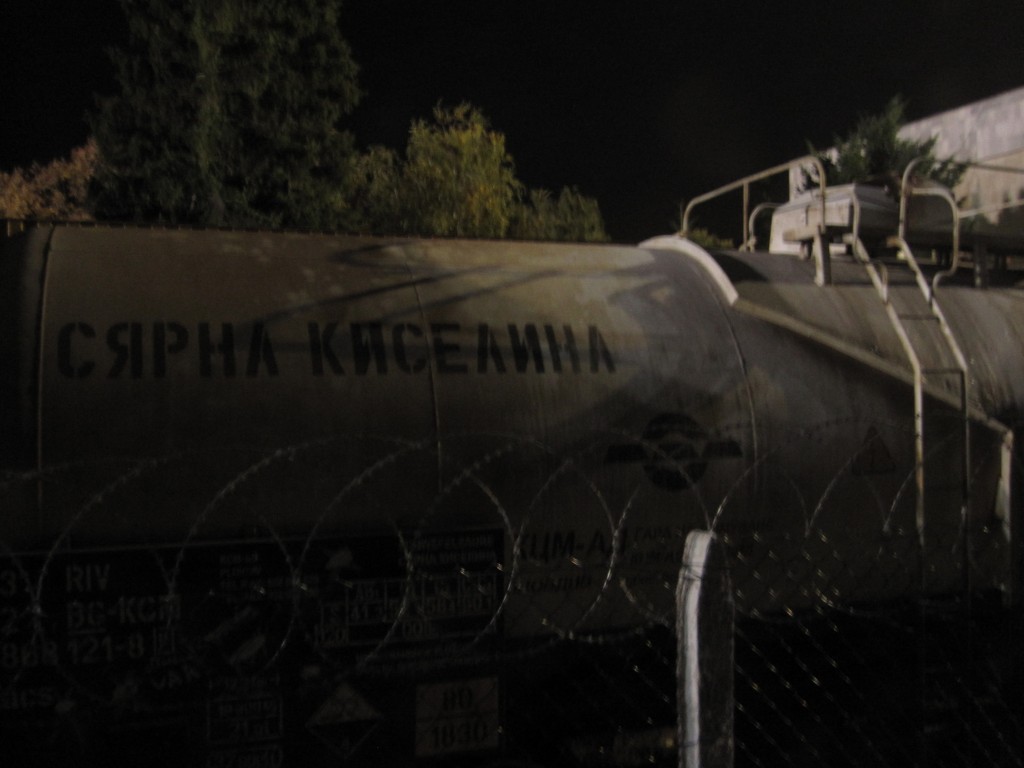 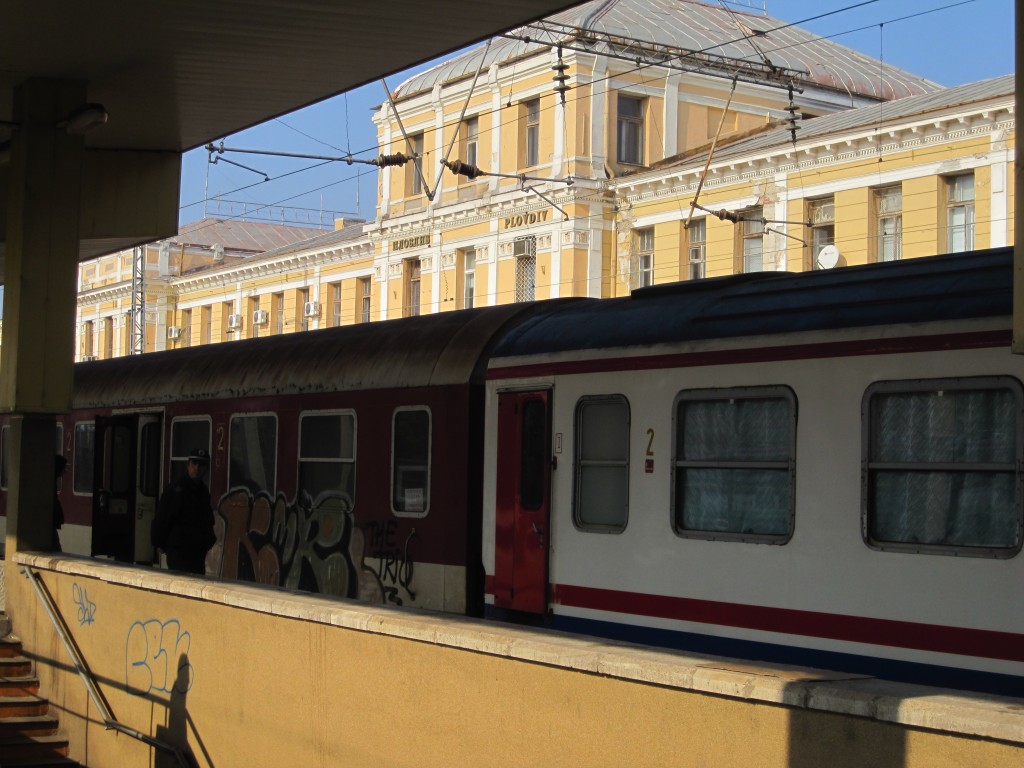 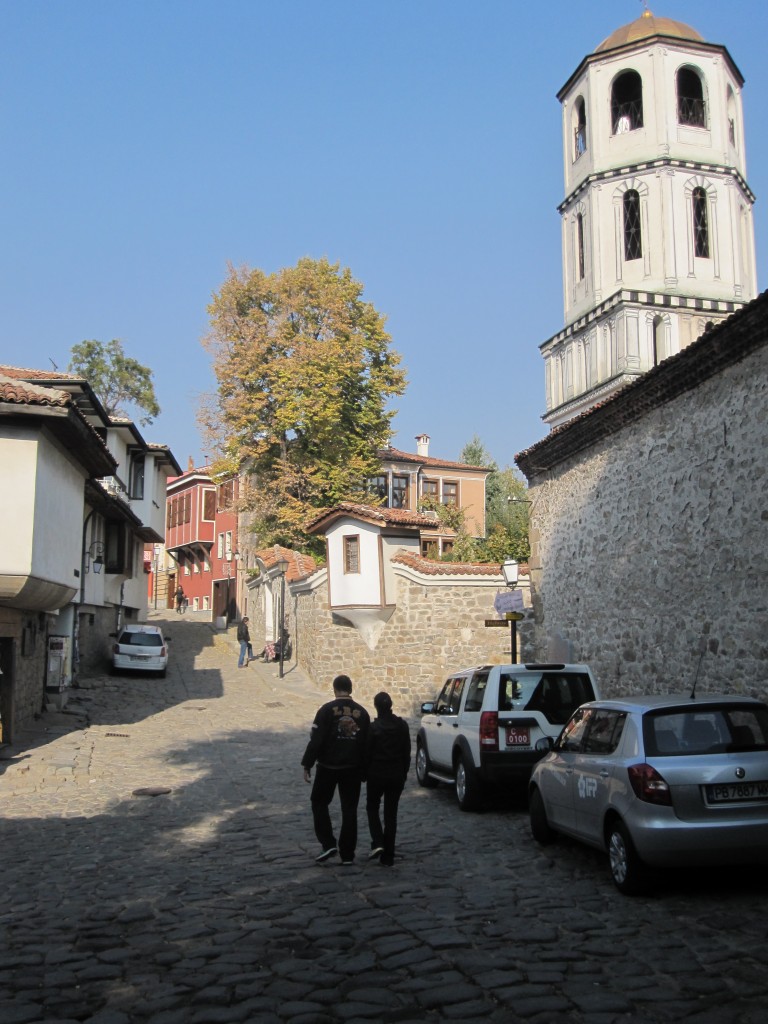 When we finally arrived in Plovdiv I was a little scared what to expect, but thank god it was much different than I expected. The city was pretty clean and the streets were tree lined with lots of nice architecture. So far so good in Bulgaria!