Plovdiv, Bulgaria is a really nice place to visit after being in a bustling city.  It is the second largest city in Bulgaria, but is still rather small and relaxed.  The population of the entire country is only 7.5 million people, with the capital and largest city, Sofia, only having a little over a million.

I’m sure some of you have been wondering what the hell I’m doing in Bulgaria in the first place, so I guess I’ll fill you in.  I am in fact, Bulgarian.  My grandparents moved to the US in the middle of the 20th century to escape the Nazis (coincidentally Bulgaria is one of the only countries that didn’t hand over their Jews).  I had always grown up with Bulgarian things, but never thought much of it.  Flaky pastries stuffed with feta cheese and spinach, evil eye pendants gifted too often and the occasional outburst of Bulgarian when my Grandma and Great Grandma wanted to talk about something they didn’t want anyone else knowing were all common memories of my childhood.

I decided that I owed it to the elder members of my family to pay my respects and visit the homeland (more because I just wanted to go).  So far, I’ve been impressed and at the same time awed.  The Bulgarians are an interesting breed.  Shaking your head “no” actually means “yes” and nodding “yes” actually means “no”.  They genuinely like foreigners and are just happy and kind of dumbfounded why you chose Bulgaria for your vacation instead of the French Riviera.  I tell people I live in Miami and I often receive, “What the hell are you doing here then?!”  Silly Bulgarians…

I wasn’t aware before arriving that Bulgaria is in fact a member of the EU and I think that status is beginning to show.  Things are pretty modern, I haven’t felt unsafe even once.  Did I also mention that Bulgaria is dirt cheap?  I went out on Friday night with a Danish guy from my hostel and was buying myself, him and anyone who was lucky enough to cross my path drinks and I think I maybe spent 25 bucks at most.  A good meal at a restaurant only costs about 5 or 6 dollars with wine and desert. Here are a few picures from Plovdiv, next stop Sofia! 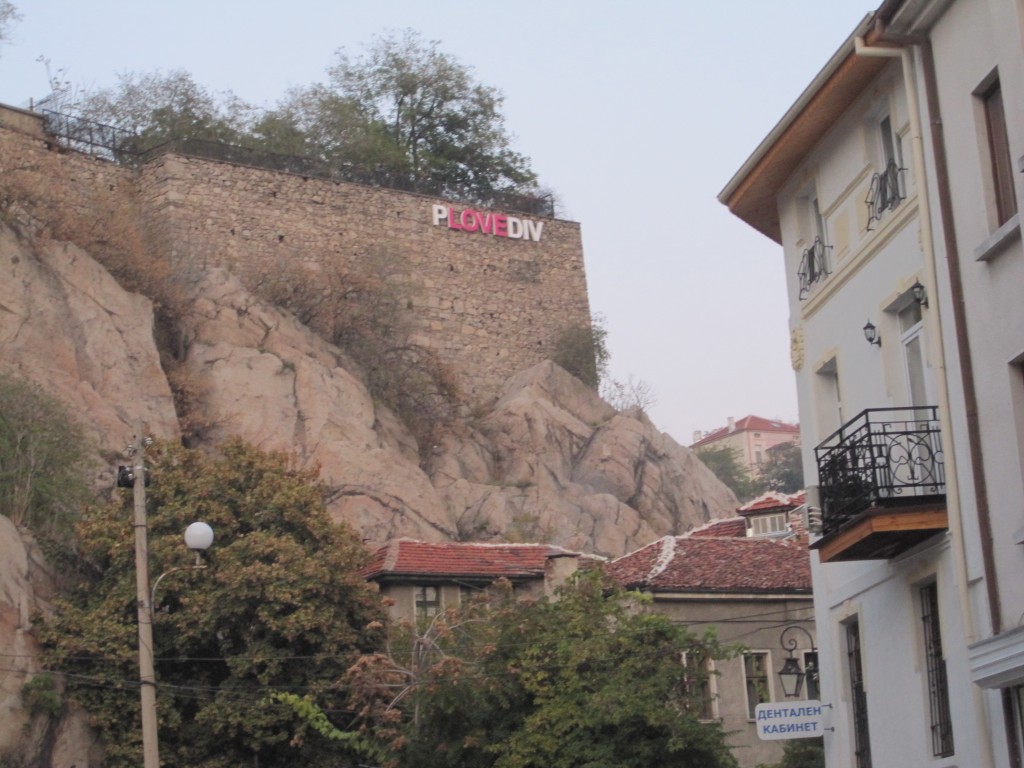 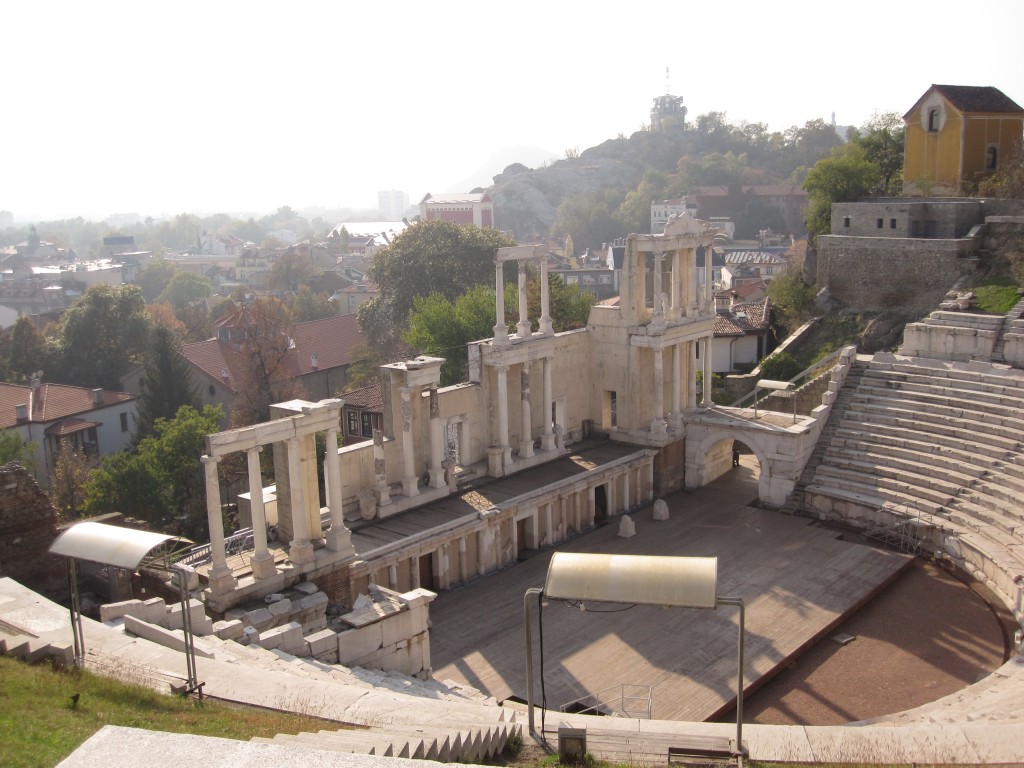 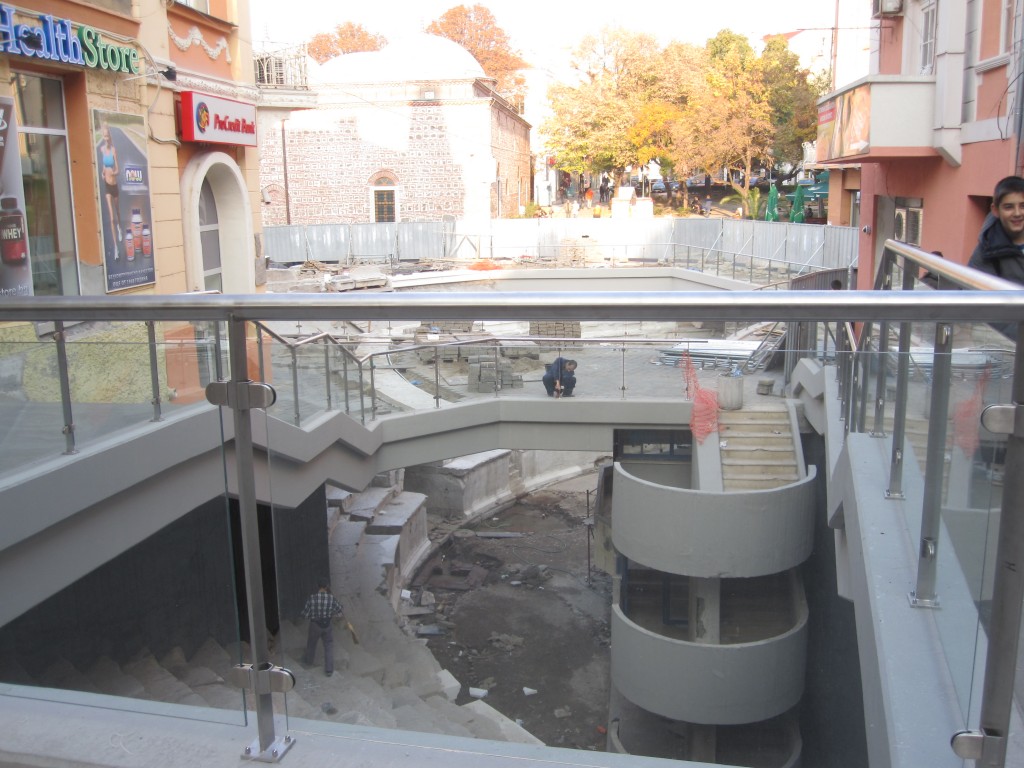 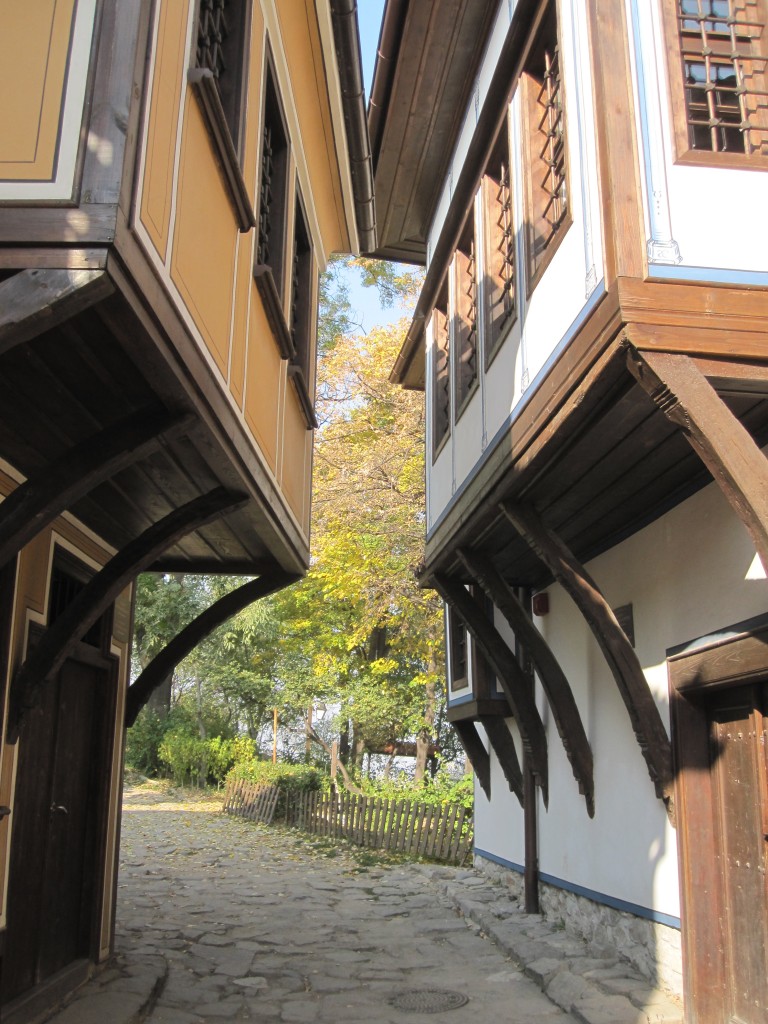 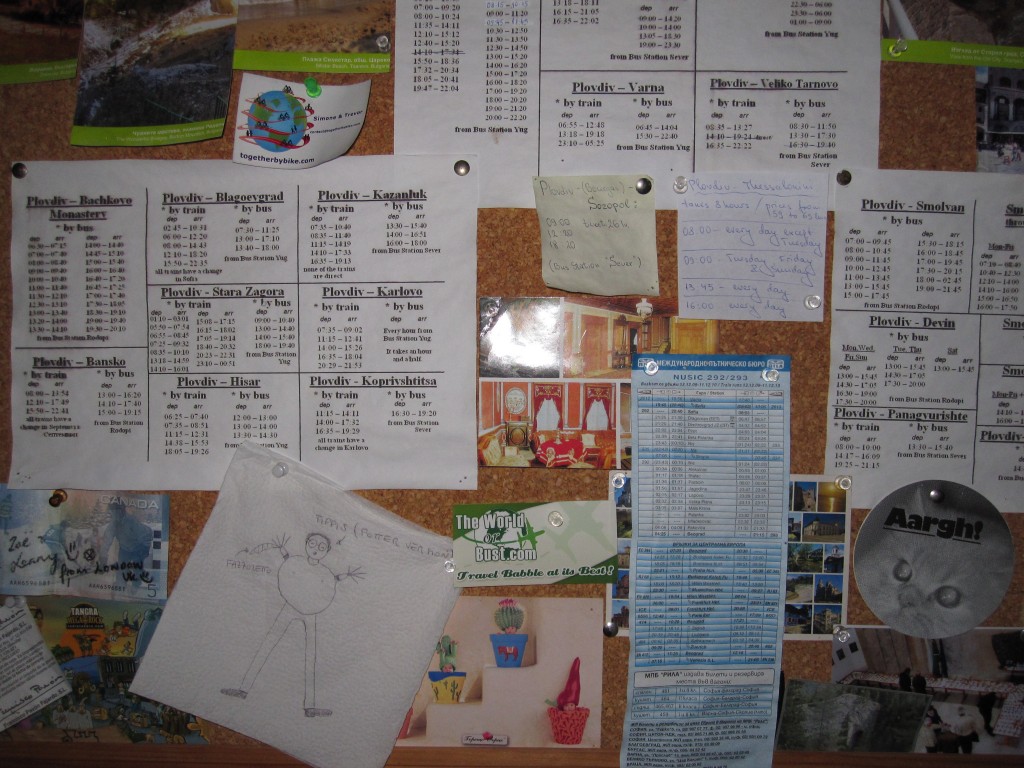 A Breath of Fresh Air at Dragalevtsi Monastery
Bulgarian road trip: Sofia to the City of the Tsars!
Taking The Train Through the Eastern Bloc