So it has been a few days since I’ve been on my Turkish getaway in the ancient city of Istanbul (it has had many names in the past), and so far, I’m having a great time.  There is so much history here and you can literally see it stacked on itself through the many visible levels of architecture from ancient Roman ruins to modern shining glass sky scrapers.

Istanbul is truly where east meets west, and the city is divided up into many districts where you can either feel like you’re in Saudi Arabia, or strolling down a tree-lined boulevard in Paris.

I spent my first couple days in the historical epicenter, the Sultanahmet neighborhood with its impressive ancient mosques (most once churches) that seem more in place on planet Tatooine from Star Wars than earth. Sultanahmet is full of hotels and tourist accommodations as well as a large population of practicing Muslims with women covered up head to toe and that seem to vanish at sundown. Cross one of the rivers to the other neighborhoods (Istanbul actually sits on two continents) and you will feel like you are in western Europe.

One of the most impressive touristic sights in Sultanahmet is the Hagia Sophia.  It was originally constructed as a church in 531AD (suck it St. Peters) and has seen many transformations, probably the most overhauling was when it became a mosque in the 1400’s.  I have never seen a building like it, and to think that human beings could construct such a thing in the 500’s boggles my mind. Check out the video I took from inside.

Here are some other cool things I thought picture worthy… 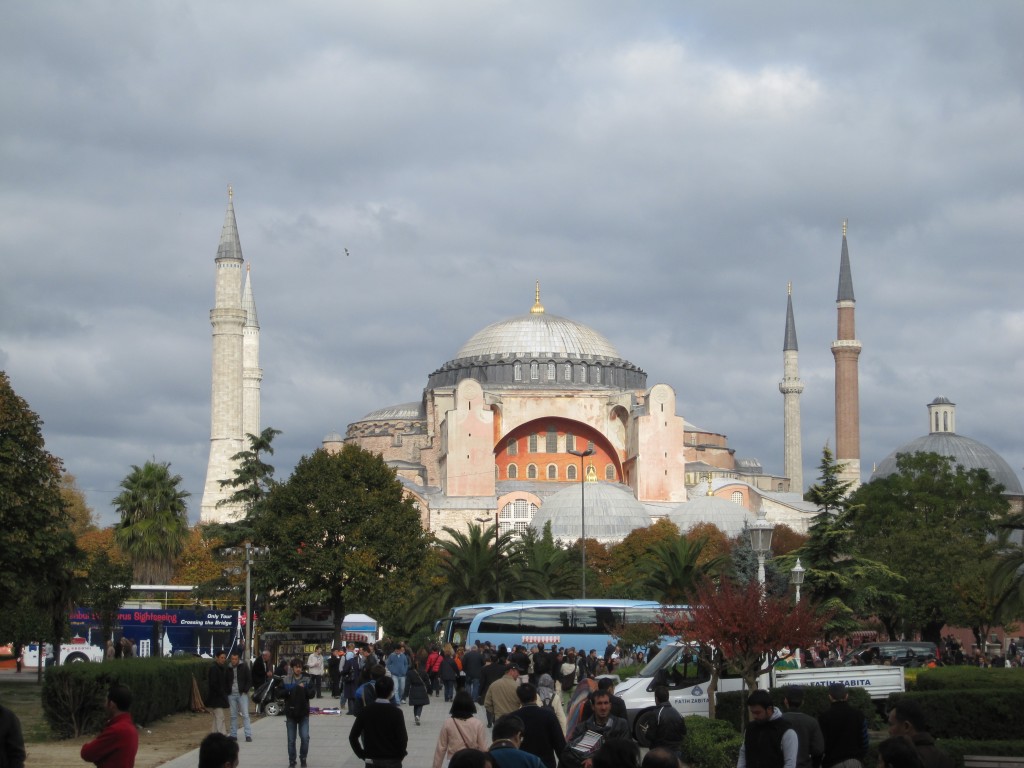 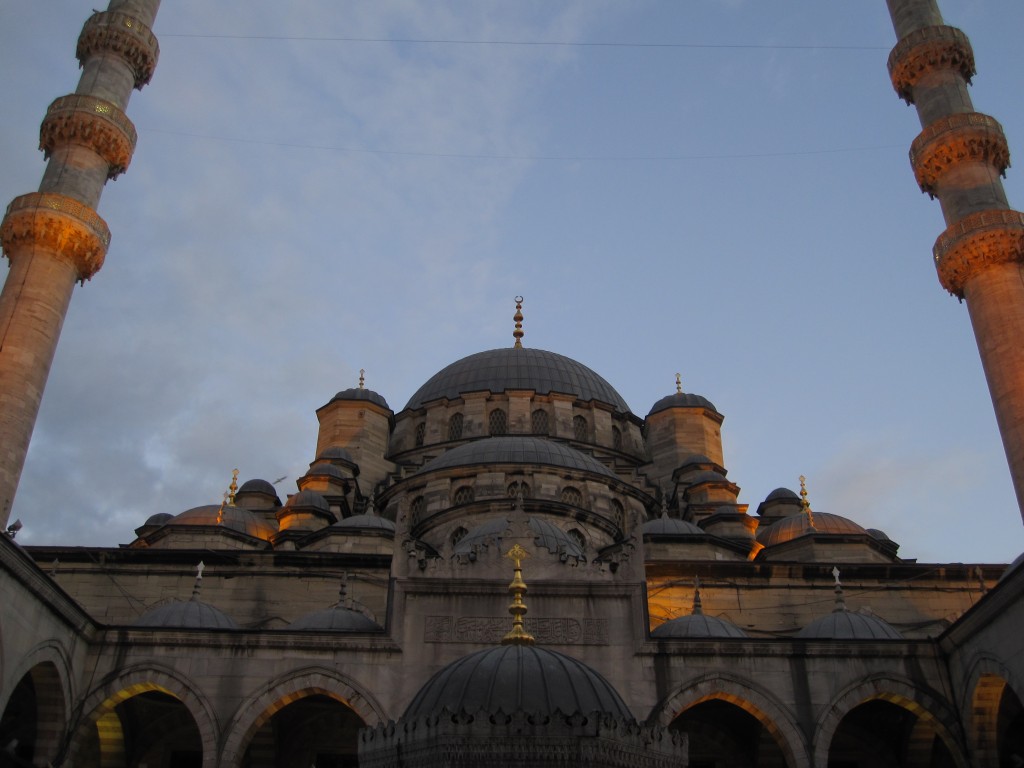 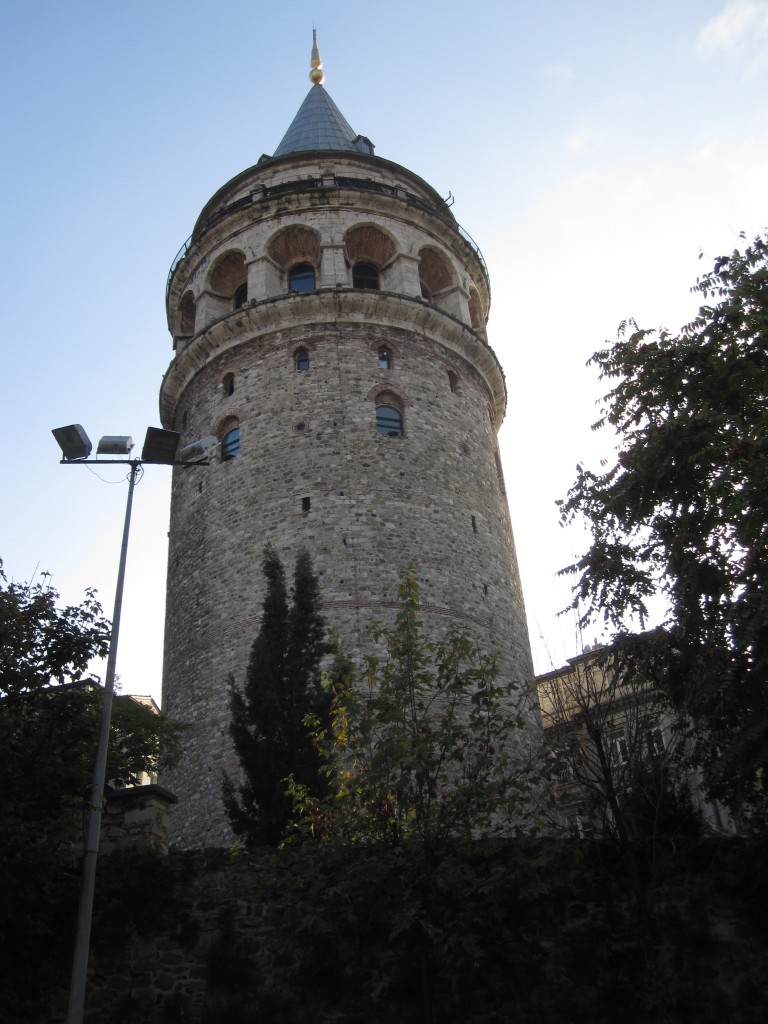 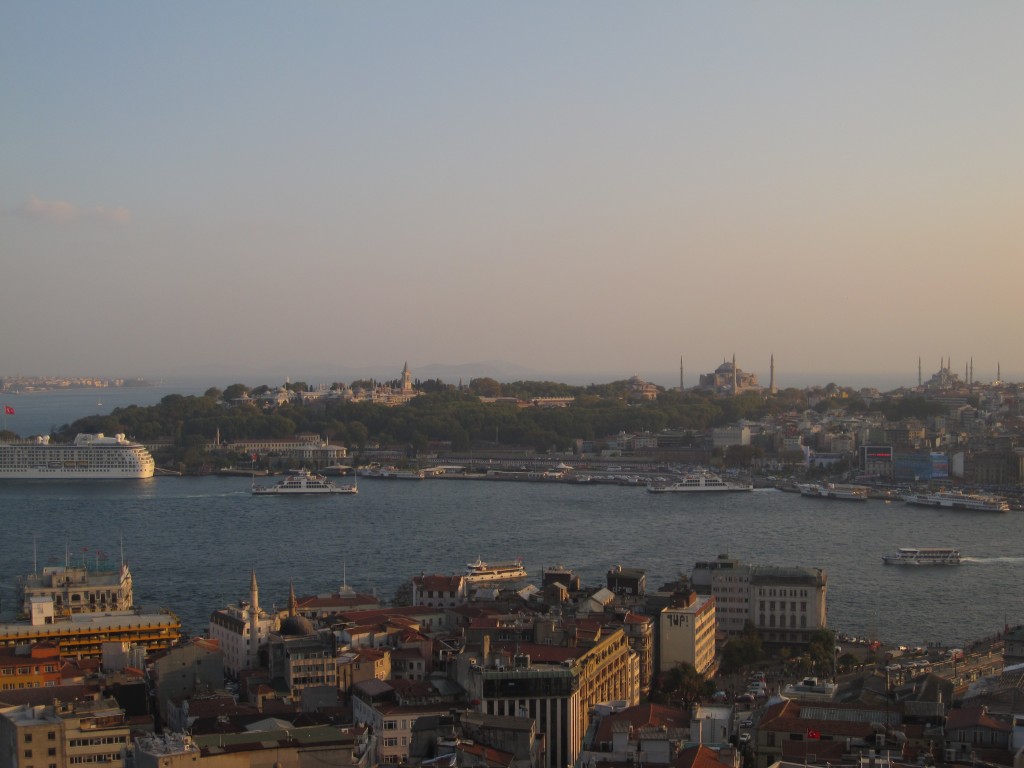 To see more pictures from my time in Istanbul, click here