It seems like the ultra-modern city of Dubai is having a moment, Dubai is all over television and travel guides in the recent years; though if you are like many people, the long and fascinating history of this desert city may still be a mystery. Here is a brief history of Dubai, maybe it will inspire you to visit this historic and modern city. 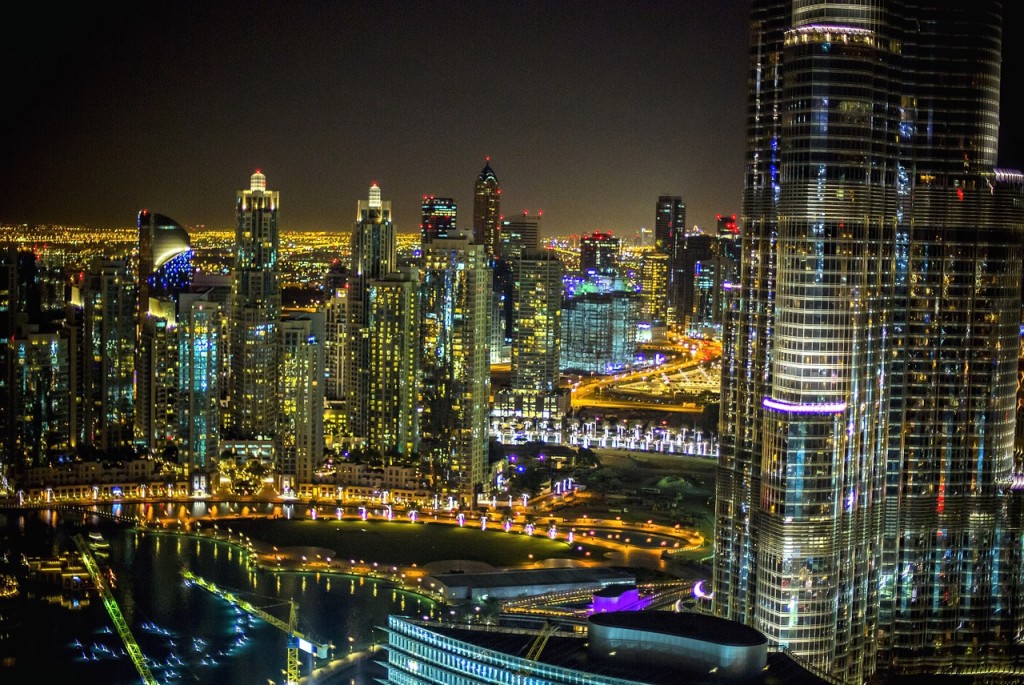 Ancient History
Though official records of modern Dubai didn’t start appearing until the 18th century, evidence of nomadic herding people date back to 3,000 C.E.  From 3,000 C.E., there has been evidence of permanent farming based settlements. Archaeologists have also found evidence of large scale trading caravan outposts, leading them to believe the area was an important hub for trading during various times.  During the 7th century C.E. Dubai was under the first known Muslim dynasty, the Umayyad.  The Umayyad was a political and religious empire stretching from Spain to India with Arabian Peninsula firmly in the center. With increased trade routes the Dubai area began to prosper through coastal industries such as pear diving and fishing. Profits from pearl diving began to plummet in the 20th century due to a lack of demand internationally due to two world wars and the effects these had on trade routes and global economies.

Dubai’s economy relied heavily on fishing and pearl diving until the mid-20th century when Dubai struck oil in 1966. Oil changed everything for this sleepy town and eventually transformed it into the mega city it is today. Shortly after Dubai switched its currency from the rupee to the riyal (which it still uses today.) With the recent oil money, Sheikh Rashid began developing a modern a city and in 1971 the United Arab Emirates was formed with Dubai as its shiny capital. Dubai’s recent history as a “planned” city has led to an incredibly clean and modern infrastructure. 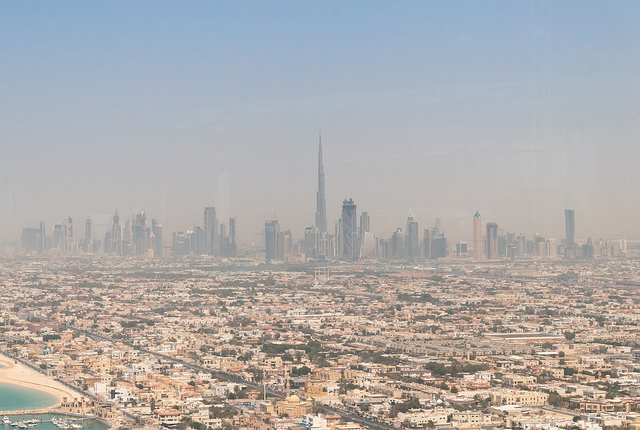 The Dubai of the 19th century is hardly noticeable amongst today’s skyscrapers. No longer a scrabble of fishing villages, today Dubai is home to countless modern marvels including the world’s tallest building (for now,) air-conditioned bus stops, supercars, massive golf courses (yes even in the middle of the desert!) and luxurious hotels. There are even cheap hotels in Dubai.

While oil still accounts for most of the local’s wealth (which are surprisingly only 15% of Dubai’s population) tourism and real estate are becoming larger and larger pieces of Dubai’s economy. Dubai is popular amongst the world’s elites and is the most expensive city in the Middle East and one of the most expensive in the world. It also home to millions of immigrants from Africa and Asia who have come to desert city to work in a variety of fields.

The history of Dubai could be summed up as the story of change. From humble beginnings to one of the world’s most futuristic places, Dubai has always been unique and continues to grow more and more fascinating. With daily flights via Qatar Airways there has never been a better time to explore this fascinating city. Also, Qatar Airways offer best in-flight experience, along with connecting flights to many top cities across the Globe.

Dubai: The Shining Metropolis of the Middle East
The History of Dubai
Three Things to Do In Dubai off the Beaten Track