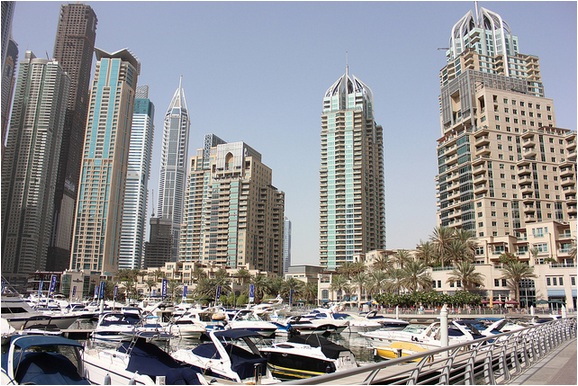 There are a lot of places in the world that a lot of holidaymakers-to-be claim to be unaffordable. Whether they’re gazing longingly at the bright lights of Las Vegas, the urban utopia of Singapore, or the relaxing harbour of Sydney, it’s often hard to justify going quite so far for an expensive trip.

However, one place that’s not only cheap to fly to, but filled with great value luxury hotels, is Dubai. The city state – the largest in the United Arab Emirates (UAE) – has undergone a huge transformation during the last 30 years, turning this oil-rich region into a futuristic landscape coated in skyscrapers, manmade lagoons and some of the most mind- and surprisingly culturally-familiar for Brits and North Americans who are not up to bending developments currently under construction. Dubai gained independence from the UK in 1971, making it both friendly scratch with another language.

Given that tourism is perhaps the biggest source of income to the Dubai government after the oil trade – which it only discovered four years ago – the destination focuses on shopping as its primary attraction. However, its rich history also provides more in the way of things to see and enjoy, from ancient to modern attractions. As a result of this impressive combination, it is now the eighth most visited city of the world and will have entertained in excess of 15 million tourists by 2015.

When it comes to shopping, there’s something for everyone. Dubai has over 70 malls, such as the stunning Mall of the Emirates, which sports the luxurious Kempinski Mall Of The Emirates Hotel, though one of its competitors is the largest in the world: the Dubai Mall. The word “excess” does not seem to be known by architects in the emirate, and inside this shopping centre, visitors can enjoy some of the most mind-blowing constructions. The Dubai Mall, for instance, hosts the world’s largest suspended aquarium, housing 33,000 marine animals.

High as a Kite and Glowing Sands: My 48 Hour "Stayover" in Dubai!
Top Destinations in the United Arab Emirates!
There's a Ceasefire...Quick, to Tel Aviv!