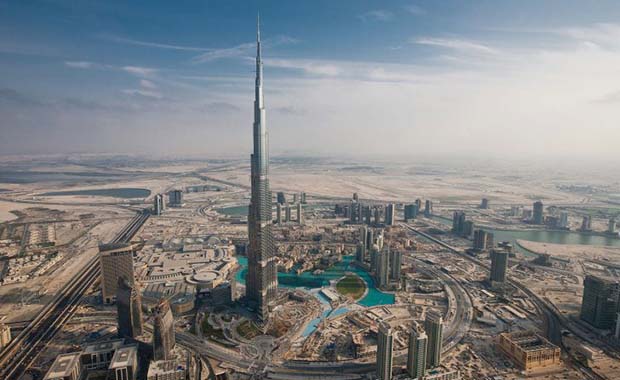 At present, the Burj Khalifa is the tallest building in the world, soaring over 2,700 feet into the sky in Dubai. However, there are developers in Saudi Arabia that are attempting to dethrone the Emiratis by building an even higher tower.

Known as the Kingdom Tower, it is a project that has attracted a lot of attention and notoriety from experts around the world. Until now, you may have not heard of this structure; below, we will fill you in on all the details surrounding this ambitious project.

With the ground being broken on this massive skyscraper in 2013, the Kingdom Tower is already well on its way to being completed. Formally renamed as the Jeddah Tower recently in honor of its location within the country, they have presently completed 31 floors, with the final height slated to reach over 3,300 feet (1005 meters) by 2020, the Kingdom Tower will claim the title of being the tallest building in the world even before it’s done.

With a predicted final cost of over 1.2 billion USD, it will be the centerpiece of the Jeddah Economic Zone. Planned by Burj Khalifa architect Adrian Smith and his team,who have the know how to make a mega tall skyscraper of this magnitude and on schedule.

The background behind the Kingdom Tower 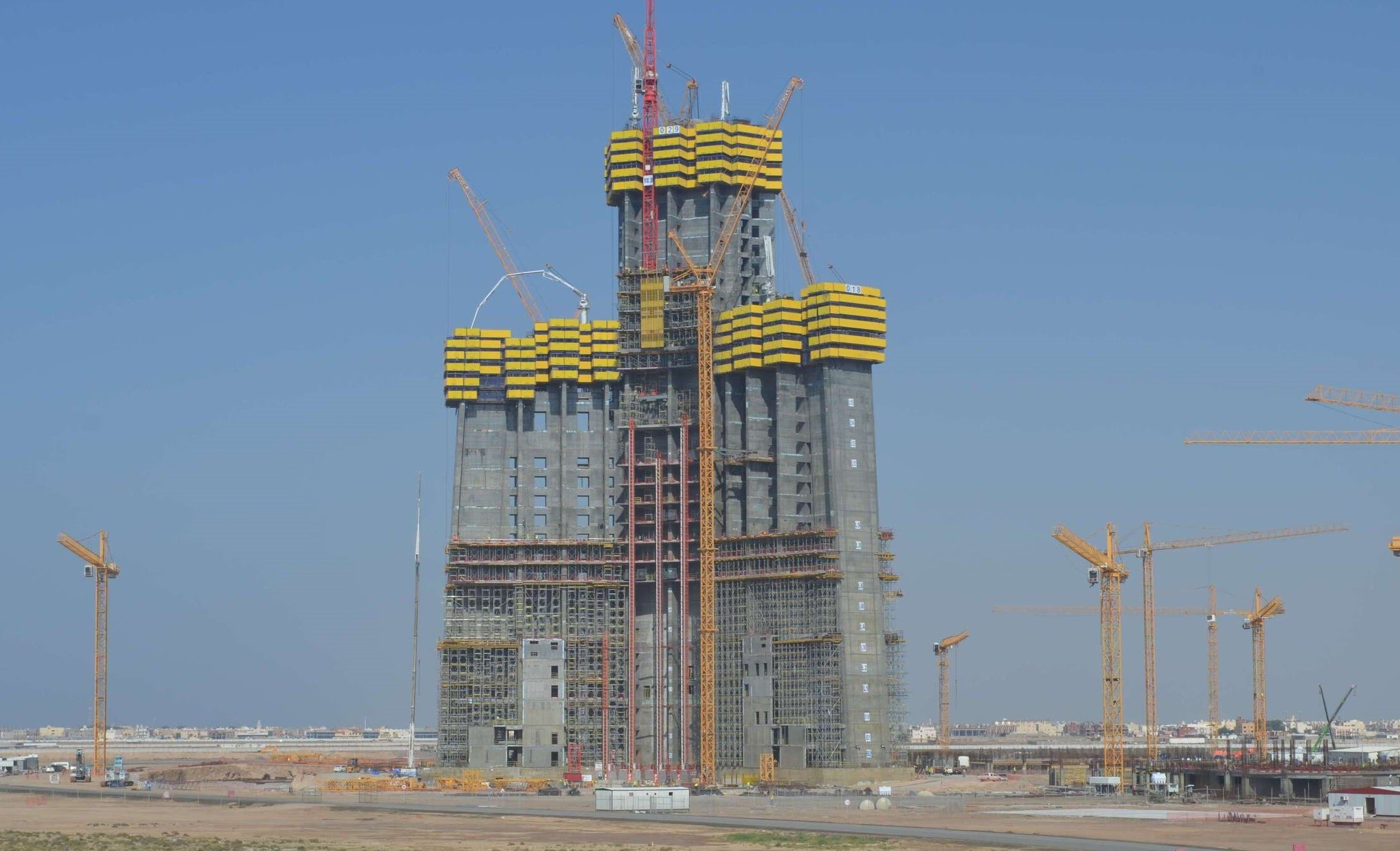 When setting out to build the tallest building in the world, there are always countries and cities that constantly seek to outdo you in the bid to build a bigger structure.

While the Burj Khalifa reached untold heights when it was completed in the early 21st century, most could have never predicted that there would be the developer that would seek to outdo it in such a short period of time.

Yet, development officials in Saudi Arabia were soil testing this around Jeddah in 2008 in preliminary preparations to build a tower that would beat the Burj Khalifa in height.

While the global economic crisis reared its ugly head later that year, it proved to be merely a speed bump, as Adrian Smith was chosen as the lead architect on the project in 2010, barely a year after stock markets plummeted to their lowest levels in a generation.

By September 2012, financing was secured for the project, and on April 1st, 2013, ground was broken on a project that is aiming to build the tallest building in the world.

Projecting the economic might of a nation: elements behind the Kingdom Tower’s design 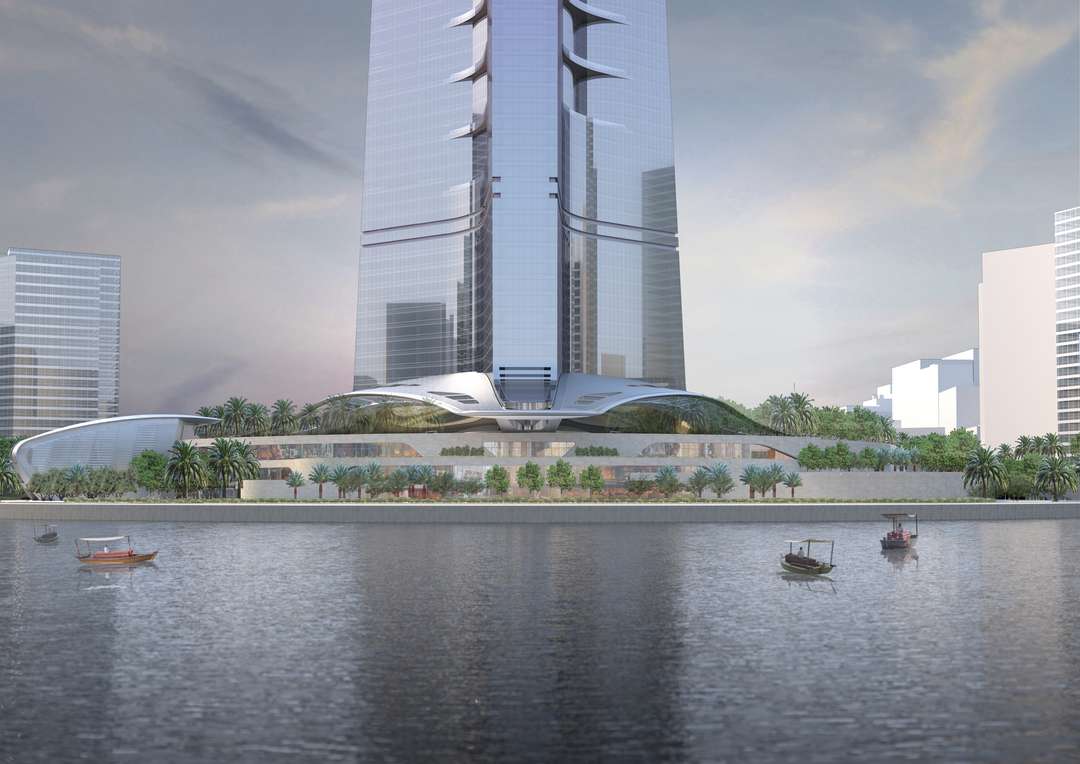 While the goal of building one of the highest buildings on the earth was certainly one of the goals behind building the Kingdom Tower, there are other design elements that the lead architects are pursuing that will make it a truly remarkable skyscraper.

Stabbing into the sky like a giant needle, the neo-futurist design of the Kingdom Tower will inspire awe in onlookers in the same way that the Burj Khalifa did when it was unveiled in Dubai. From a practical standpoint, the sloped design of this skyscraper is designed to reduce wind load, which is important when you have a tower that is expected to reach above 3000 feet when it is complete.

The tower will have 59 elevators servicing it, and the observation deck that this tower will contain will be the highest in the world, as it will be over 2,000 feet above the ground at the 157th floor.

The Kingdom Tower: economic panacea, or a poor use of capital?

With the twilight of the oil age looming, Saudi Arabia is attempting to diversify its economy ahead of the end game for petroleum. One of the projects that it has been focusing on has been the Jeddah Economic Zone, of which the Kingdom Tower is a symbol of Saudi Arabia’s prosperous future.

It is said that the Kingdom Tower will be a positive influence on the nation’s reputation, helping to draw foreign investment that will help move GDP away from oil and towards other sectors of the economy.

Others argue that money could be better spent on social programs and repairing infrastructure in Jeddah and around the nation, rather than investing public funds in a real estate project that might end up achieving lower expectations than initially thought.

Dubai: The Shining Metropolis of the Middle East
The History of Dubai
Things to Know Before Traveling in Egypt