The story of the lost ancient city of Atlantis has intrigued people for centuries and has inspired countless works of writing and film. The city was first described as legend by Plato in his 360 BC dialogues Timaeus and Critias. Plato described Atlantis as a naval city with a history of African and European conquests which famously sank into the depths of the ocean after falling at the hands of Athens. Ever since that first story was told, people have speculated as to where Atlantis might be located. Here are five possible locations for the lost city of Atlantis.

Bimini is located on the westernmost portion of the Bahamas, just 53 miles east of Miami, Florida, which is great for mainland pit stops and partying. In 1968, a vast network of underground ruins was discovered. A stone road, staircases, and pillars were all a part of the ruins found in shallow water off the coast of the island. This interesting discovery led to speculation that the ruins were part of Atlantis. In fact, some scholars even think the site of Atlantis is Florida, or even Ohio! Of course if your trip to Bimini does not lead to finding Atlantis, you can start searching for the Fountain of Youth instead.

When it comes to crazy stone ruins that make bewildered archeologists and historians scratch their heads, the Middle East certainly takes the cake. In Baalbek, Lebanon, there has been discovered to exist a collection of the world’s largest stone blocks, weighing around 2,000 tons each. The Walls of Jerusalem attract thousands of devotees a year and recently Google Earth discovered strange kite and wheel shaped formations in the Saudi desert that are 2000 years old. One theory suggests that a Biblical flood destroyed the city of Atlantis and that’s why the ruins have been found on dry land. Of course it’s better to book a flight and check for yourself!

The Isle of Crete is another speculated location of Atlantis. If your gut tells you Crete is where to go, check out flights to Heraklion (it’s popular and beautiful capital city) and start the scavenger hunt! Here’s a bit of a hint to get you going – some Greek archaeologists think the lost city is just a few hundred miles from Athens. Crete is the largest of the Greek islands and was the center of the first European civilization, the Minoan civilization, which flourished around the 2700–1420 BC. Crete is a definite must-see for history buffs and aspiring archaeologists.

Plato wrote that the city of Atlantis sunk into the ocean in one unfortunate day and night. Of course, since that time a lot of climate change has occurred. Perhaps a pole shift could have led to the city becoming buried under what is now known as the frozen wasteland capital of the world, the continent of Antarctica. If you’re the introverted type, you’ll definitely like it here, since most of its inhabitants are either penguins or the occasional research scientist. 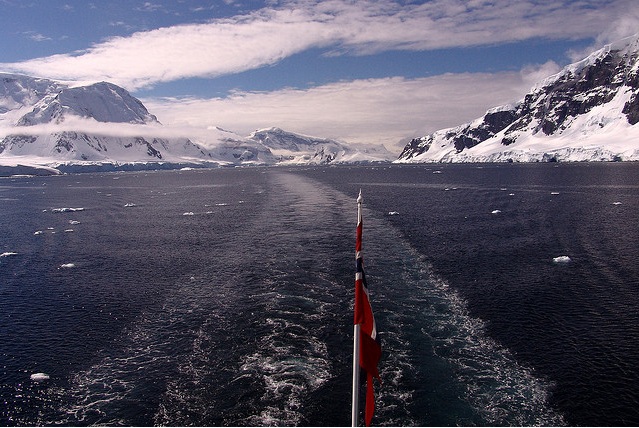 The incredible Inca site of Machu Picchu in Peru and other amazing ruins in South America have led to speculation that the continent is the geographic site of Atlantis. British colonel Percy Fawcett searched for the city in the 1920s and ironically vanished himself. Hopefully those of you who explore the Brazilian jungle will fare better than Fawcett. Rio de Janeiro has definitely changed a lot since then too! 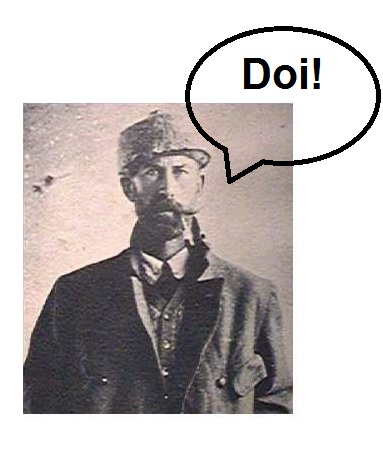 The History of Dubai
Ljublubublijana and the lakes of Slovenia - Weirdly Nice
London for the location independent professional: a guide