If you’ve been reading this blog for a little while, you have probably read at one point that I’m Jewish. I’m actually a staunch atheist but I don’t deny my heritage, especially when I got to go to Israel for free just for being a Jew, l’achaim!

I had such a great time there, that I actually flew my broke, college-age ass back out to the land of milk and honey on my own dime that summer. Why you ask? Because Israel is fucking awesome. People think it’s like other middle-eastern countries where ultra-religious people are waiting to cane your knees for wearing shorts or poison you for drinking beers.

This is not the truth and believe it or not, a large percentage of the country’s population is very secular or claims no religion. But, people are fiercely defensive of Israel – understandable.

There is so much to do in the tiny country the size of New Jersey, but if you want the best of all worlds, head to Tel Aviv. Living in Miami, I was instantly reminded of my adopted home city while strolling across the waterfront in Tel Aviv with its clean beaches flanked by modern skyscrapers. Tel Aviv has a wealth of night life opportunities from the ex pat bar Mike’s Place to the thumping house beats across the street at chic club Clara. 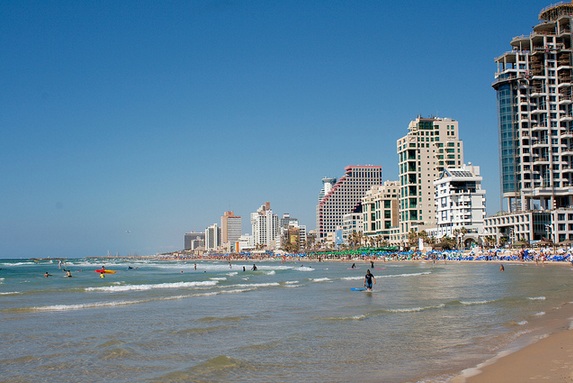 While Tel Aviv is a newer city, the area has been inhabited for thousands of years and the southern area of Tel Aviv, Jaffa (which is mentioned numerous times in the old testament) dates back to 7,500 BC! There are plenty of historical sites to enjoy as well as learn about the founding of the country which happened only in 1948….A.D. 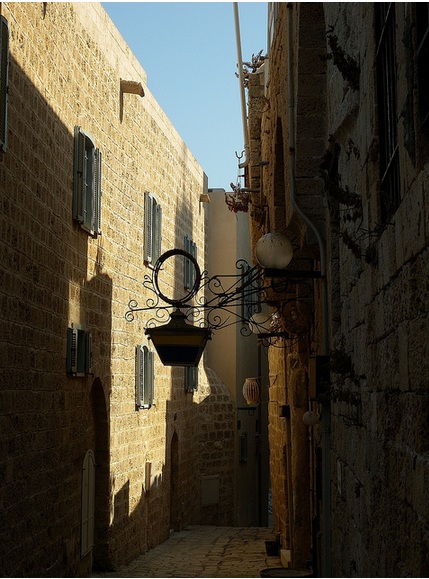 If you’re planning to visit the city for more than a couple nights, try opting to stay in an apartment in Tel Aviv rather than a hotel to save a few bucks and get a lot more space. I had a friend who just stayed in Tel Aviv for a month like that and he saved a ton of money.

While you might not agree with the politics of Palestine and Israel, there is one thing you can be sure of, Israel is a cool place to visit, so while there is a cease fire right now, make it over before it’s too late!

5 Things To Do While In Turkey
The Oldest Churches in the World, L'Chaim!
The Kingdom Tower: The soon-to-be tallest building in the world!