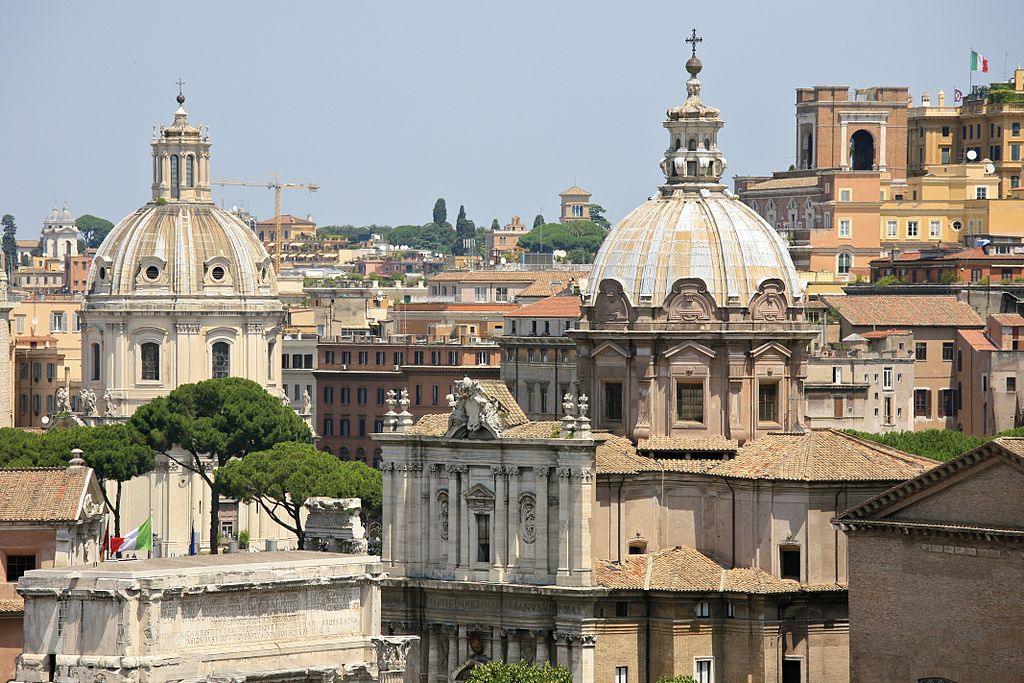 Well known as one of the world’s most popular tourist destinations, Rome is a city that is filled with attractions that people long to see before they die. However, it is easy to get caught up in the tourist crowds, which is something that many people attempt to avoid.

If you if you want to learn how to do Rome like a local, there are a number of strategies that you can undertake in order to understand this ancient city through the eyes of someone that has lived here their entire lives.

Below, we explore several of these ideas…

Rent an apartment instead of a hotel

Experiencing Rome like a local starts with where you decide to stay for the night. Visitors that book hotels are effectively separated from the city, as most major chains look and feel the same no matter where you are in the world.

When you decide to rent an apartment instead, you usually end up in a neighborhood where other Romans live, work, and play. As a result, not only will you feel like you are living as a Roman, but in some small way, you will also start to feel like a resident of the neighborhood by the time your visit here is over.

Eat with the locals

However, don’t just stay in a local neighborhood when in Rome, but also seek to dine with the people that live there. Rome has something to offer every diner from the best restaurants to even the option of dining in a local’s home.

In these arrangements, you will often end up eating in the local’s dining room, and the food that will find its way to your table will be time honored recipes that they have served their own families for generations.

If you are lucky, you might even be able to arrange a cooking lesson with them, enabling you to bring a piece of Italy back to your family when your trip is over.

Filled with many living artifacts of the ancient Roman Empire, as well as countless other structures dating back to Medieval and Renaissance times, strolling through the streets of Rome can be an immensely fulfilling experience.

However, you can make your time in Rome truly unforgettable if you hire a local guide to show you around, as they are more knowledgeable about the history of their home than any travel guide could ever relay to you.

Rather than just look at pretty buildings, these individuals will give depth to the structures that represent a piece of the history of the timeless city in which it sits.

Get off the beaten track in Roma

While top line attractions like the Colosseum and the Vatican are well worth seeing, there are many other things within the city of Rome that are worth checking out on their own merits.

From MURo, a museum in the neighborhood of Quadraro that is dedicated to local graffiti art, to the Municipal Rose Gardens, which is filled with over a thousand different types of roses from over 20 countries around the world, there are plenty of attractions to discover when you get tired of exploring the churches and other historical attractions for which Rome is better known.