This country may be tiny, but the top things to do in Bosnia will surely fill an itinerary enough for a week or two. Formally known as Bosnia and Herzegovina, this European country in the Balkan Peninsula has a great deal of activities in store for any traveller, from nature lovers to history buffs.

The list of top things to do in Bosnia below is only the tip of the iceberg, but nonetheless, here’s basically what you can expect in the country: 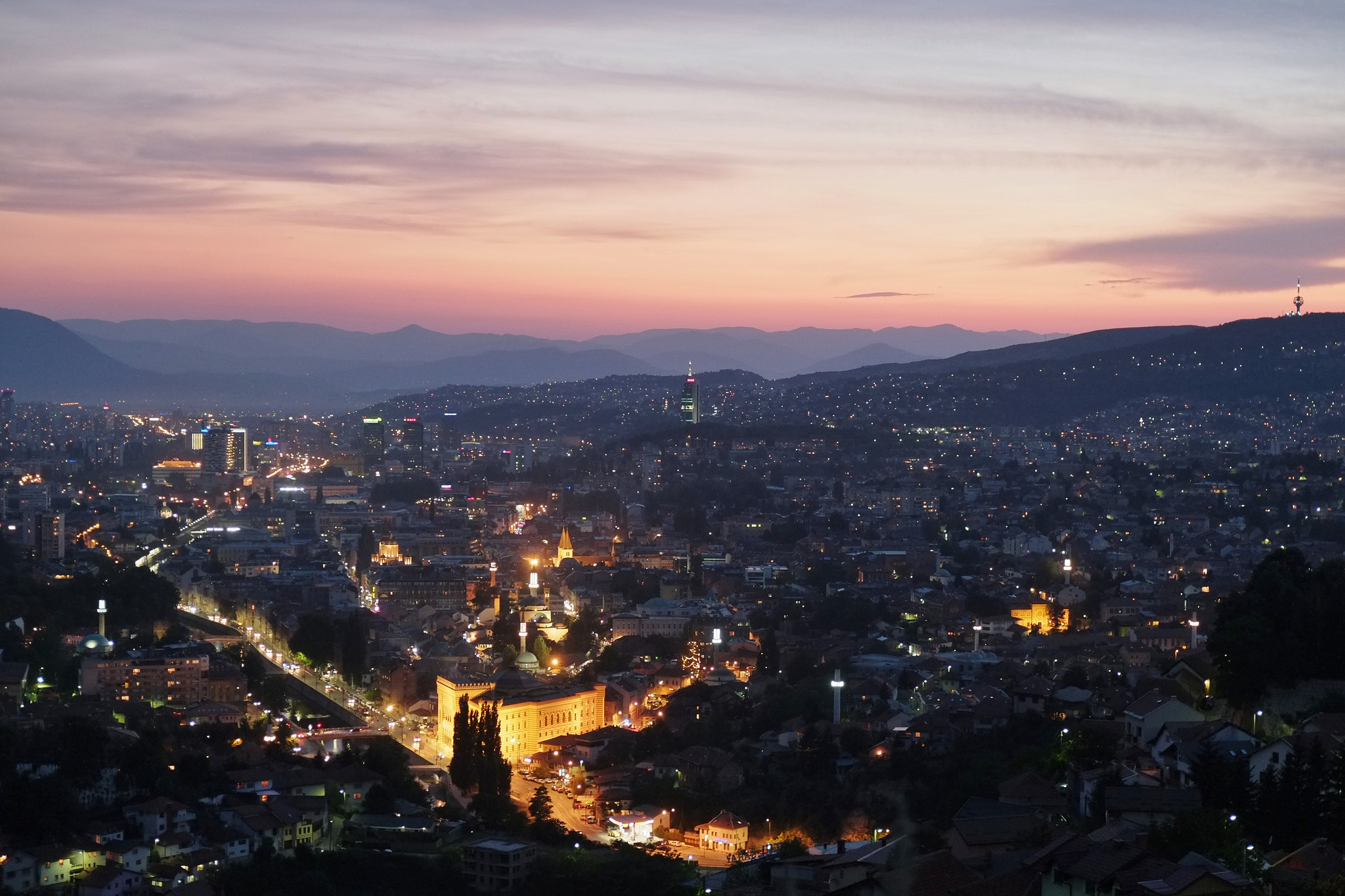 Tour Sarajevo. A tour of Bosnia is never complete without setting foot in Sarajevo. As a matter of fact, it’s the most perfect starting point to any adventure in Bosnia. This diverse and historically fascinating country is where the East and West often meet and clash: The Western and Eastern Roman empire, and the Roman Catholic of the west and the Eastern Orthodox of the east.

In addition, the city is also known for its religious diversity, where you can find Muslims, Orthodox Christians, Catholics and Jews coexisting harmoniously with each other for centuries!

Some of the highlights in Sarajevo include the Old Town, the Latin Bridge, its cemeteries, and the yellow fortress. 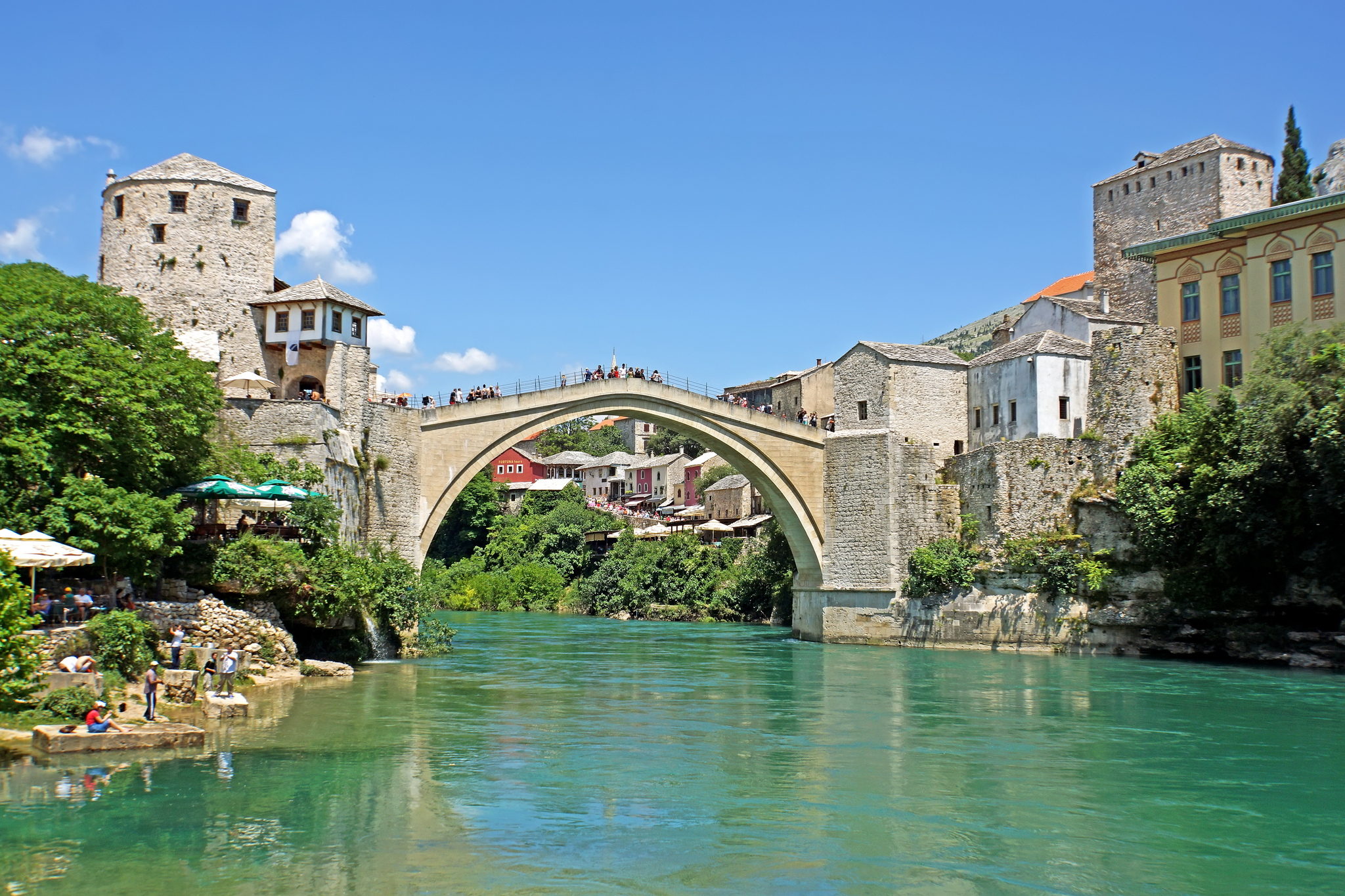 See Stari Most. The famous bridge, which happens to be a UNESCO world heritage site has been rebuilt in 2004 after it was destroyed in 1993. Originally built by the Turks in the 16th century, this bridge is one of the most visited not only because of its historical significance but also the spectacle it offers: the Mostar Diving Club diving off the bridge. This part of the country is very beautiful with aquamarine rivers, lush, green valleys, etc. You should rent a car to explore all that the region has to offer, it’s pretty cheap and easy to do. 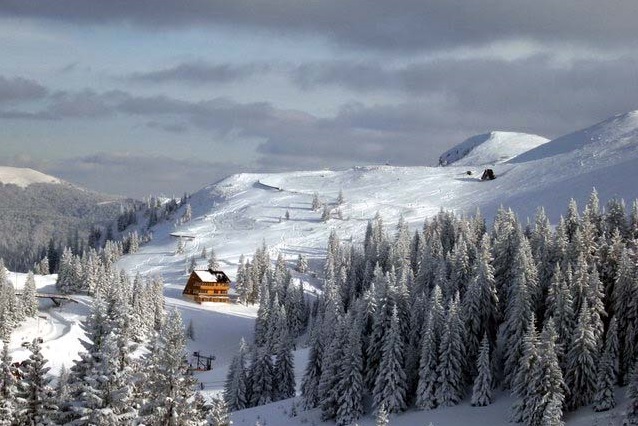 Winter sports. One of the top things to do in Bosnia is to indulge in winter sports. As the 1984 host of the Winter Olympics, the country takes pride of its winter sports potential. Sarajevo is one of the most popular destinations in Bosnia for ski trips, with its challenging venues. But there are nearby locations where you can enjoy skiing and other winter sports such as Bjelasnica, and Igman Mountains. 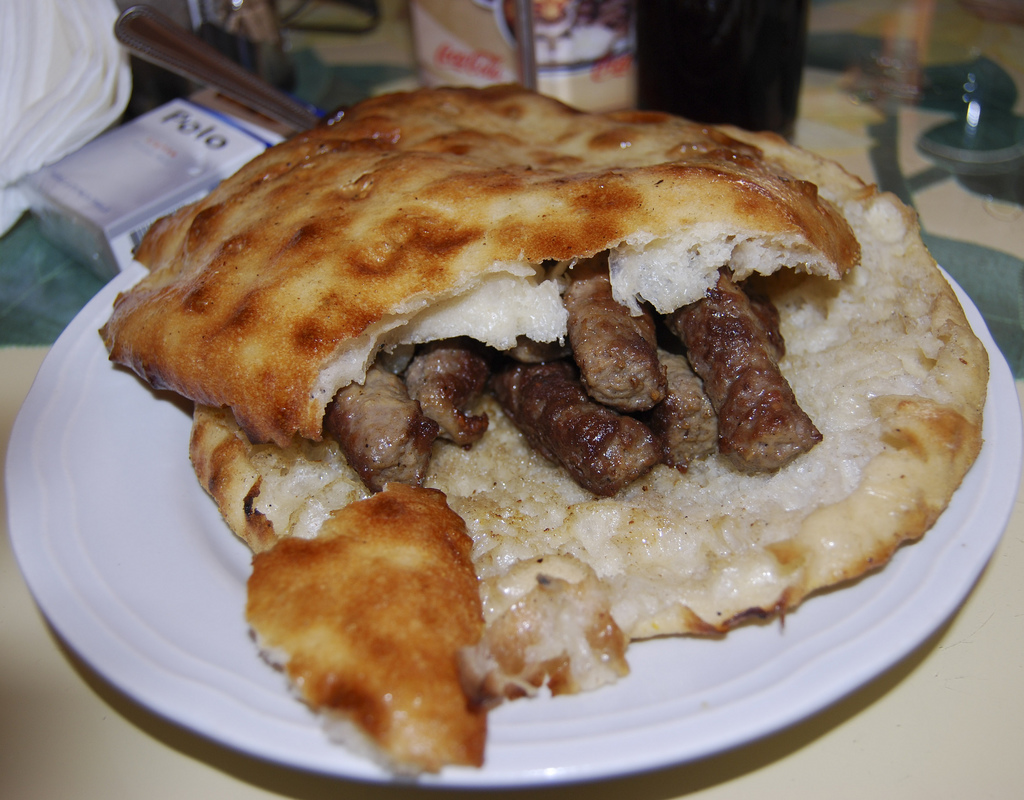 Taste the kebab. Any trip to Bosnia and Herzegovina is never complete without a taste of Cevapi, a Balkan Kebab. This local delicacy is sold almost anywhere in the country, so it’s hard to miss it.