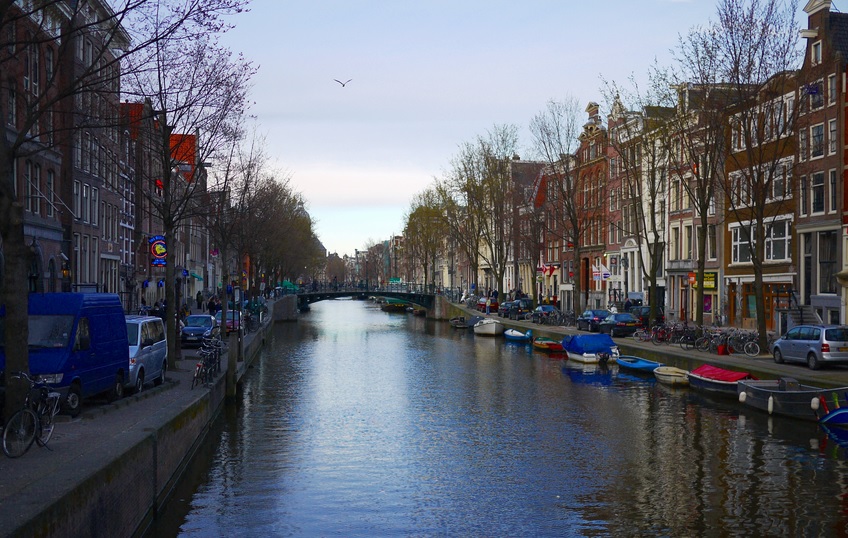 The top reasons to visit Amsterdam, as the capital of the Netherlands, are greatly influenced by Dutch culture and history. And this is why it is considered the cultural capital of the country. But there are also unique and impressive sights in this place that qualifies it as one of the alpha world cities.

Amsterdam used to be a small fishing village settled on a dam in the river of Amstel, which explains its name. But today, it has become one of the leading centers for finance and innovation as well as tourism in Europe. And thanks to its World Heritage Site, unconventional lifestyle and rich heritage, it receives more than 4.63 million international visitors a year and 16 million local tourists.

One of the most popular Amsterdam tourist attractions are the way in which many people still get around in the city, the canals. Heralded as the “Venice of the North”, the city is built on more than a hundred kilometers of waterways, which basically breaks it down to 90 islands and 1,500 bridges.

Three of the main canals are Prinsengracht, Herengracht, and Keizersgracht. Singel is the moat that encircles the old town. It’s hard to appreciate the magnitude of this architectural feat without considering its intricacy as well as its age. Take note that it took more than 700 years to make it what it is today. And from an aerial view, the place just looks magnificent.

Now, since you are already visiting the canals, you might as well extend your interest to another one of the top reasons to visit Amsterdam – the old center – to get to know more about the city’s legacy. The old side which was constructed around the 13th century offers tourists a sneak peek into the architectural style that dominated during the era as well many modern comforts, particularly of Asian origin, as this place is currently a Chinese neighborhood. The New side, which was constructed a little later, conversely provides those visiting shopping facilities, bars and more elaborate structural masterpieces like The Royal Palace and the New Church.

As a final stop in your vacation in the city, you might also want to check out Plantage, which is the more nature-oriented district of Amsterdam. You can access it through tram or metro, it’s not that hard to go to. And here, you will find plenty of top reasons to visit Amsterdam such as the Artis Royal Zoo, Hortus Botanicus and Wertheimpark. You will also get to see how the city was during the Nazi occupation through the Verzets Museum as well as enjoy a pint of the best beer in the city, in De Gooyer, a microbrewery.

Photo of the Week: The Eiffel Tower at Night
What to be aware of when driving in continental Europe
How to Avoid Travel Scams