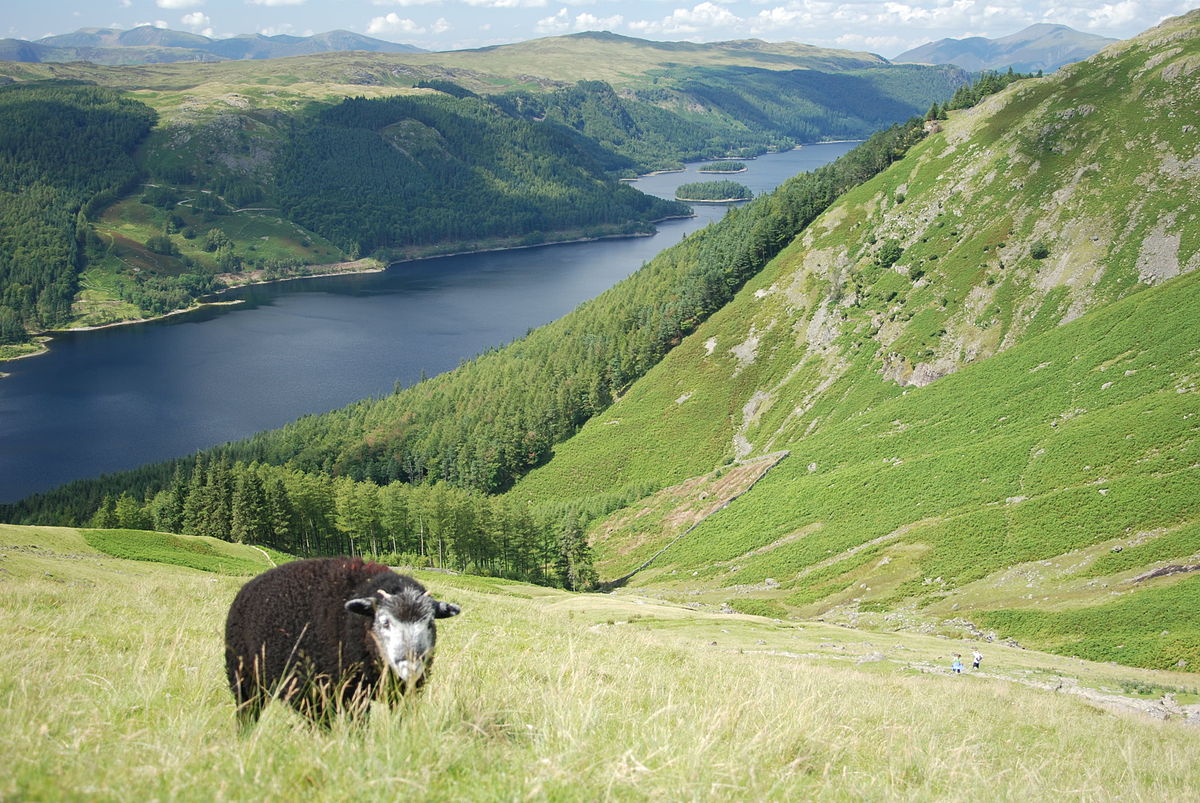 If you live outside of the UK, the chances are that when you think of England you think of London – and probably only London. It’s a pretty well-known notion that most people who reside elsewhere – especially America – think England’s, well, a lot smaller than it is. Not to mention that everyone knows the Queen and we all talk like the hotel workers out of Home Alone 2…

The fact is, some of us may well have met a member of the Royal family, but it’s highly unlikely. What is also a fact is that there’s plenty more places outside of the capital that are well worth a visit.

In my book, the quaint countryside settings you so often see in Hollywood films when a character heads over the pond to Blighty, are a much better reflection of the country in general. With that in mind, here are five beautiful countryside spots you must head to here in England.

1. Bakewell – With a market dating back to the 1300s (at least, apparently!), this Peak District spot attracts hordes of visitors each year. The very place that Jane Austen penned Pride and Prejudice, Bakewell is also home to its famous puddings and the stunning Chatsworth House – the fictional Pemberley Hall of Mr Darcy fame.

2. Lancaster, Lancashire – Thanks to its beautiful historic castle and gorgeous Williamson Park, Lancaster (in the north west of Lancashire) is a perfectly-sized city for a weekend break. Head out to nearby Crook O’Lune, a beauty spot on the River Lune, and enjoy a family picnic, or jump in the car and take a day trip to Kirkby Lonsdale, or one of the many surrounding villages and towns. Morecambe, just a few miles away from Lancaster, is worth a trip to see the Midland Hotel alone. A pretty art deco hotel, it offers the chance to enjoy afternoon tea while taking in some lovely sea views from huge windows towards the promenade – perfect!

3. Haworth, Yorkshire – If you love classic literature, you’ll definitely want to head to Haworth, as it was here that Emily Bronte wrote Wuthering Heights. But there’s much more to this stunning Yorkshire attraction than that; from gorgeous walks to the opportunity to browse around nearby Keighley and Worth Valley Railway, or the Haworth Gnome Garden, you really will be spoiled for choice.

4. Canterbury – If you’re visiting Canterbury, we’re sure your very first port of call will be its breathtaking cathedral, but there are also plenty of other stunning places to see. The party-walled city offers a host of great walking and cycling spots and Whitstable’s not too far away if you like to breathe in some fresh sea air. Plus, you can even head to Calais for a day-trip via nearby Dover – not to be missed.

See, who said London was the only place worth visiting in the UK?!

An Insider’s Guide to London - The 20 best spots to eat, drink and be merry
The Most Historic Neighborhoods in London
Countries which are more dangerous than you might think!