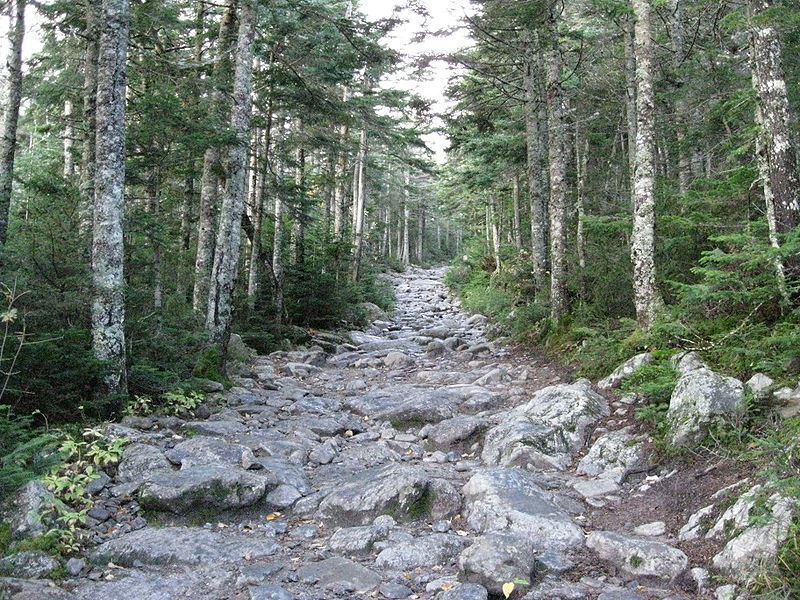 Are you thinking about going on holiday anytime soon? It’s summer, so it’s the season for getting away from it all for a week or two and you might have a destination in mind. It could be close to home or thousands of miles away, but as long as it’s safe, peaceful and has plenty of activities, it’s worth visiting.

Sadly, some countries can be dangerous places to visit, whether for a weekend break or a fortnight. A survey by First4Lawyers on accidents suffered at home and abroad on holiday by people from the British Isles revealed some surprising names on the list of countries where people get injured most often on vacation. Here are the top five:

Unsurprisingly, as most people surveyed lived in the UK, it came top of the list, gaining nearly a quarter of the vote. Like many island nations, there are mountain ranges, beaches, bustling cities and serene national parks all within easy reach of each other, but each carries its own dangers. In mountain ranges and parks for example, slips, trips and falls while walking are commonplace.

Another island nation, New Zealand is a popular destination with UK tourists, especially those who like a little adventure. Serious physical injuries like broken limbs can occur when out hiking or rock climbing, especially when not using the relevant safety equipment.

Quite a few of those surveyed live in the Emerald Isle, but the number of physical activities on offer there can help to explain the high number of injuries which have occurred. Injuries while dining and going to nightclubs such as sprained ankles from slipping on wet floors in the big cities and towns like Dublin, Cork and Galway are possible.

Another popular destination with UK holidaymakers, Turkey is home to many hazards, some of which can be caused by the extremely warm summer climate. Sunburn and other injuries which occur at the beachside such as bites from sea-life are among the biggest problems that visitors to Turkey may face.

Statistically, not many people said that their most recent holiday injury was in India, but in a country of more than one billion people with a complicated infrastructure, a lot can go wrong. Traffic accidents, for example, are common in the major cities and on the bumpy country routes. Food poisoning is another problem that many visitors could encounter, and it can be serious.