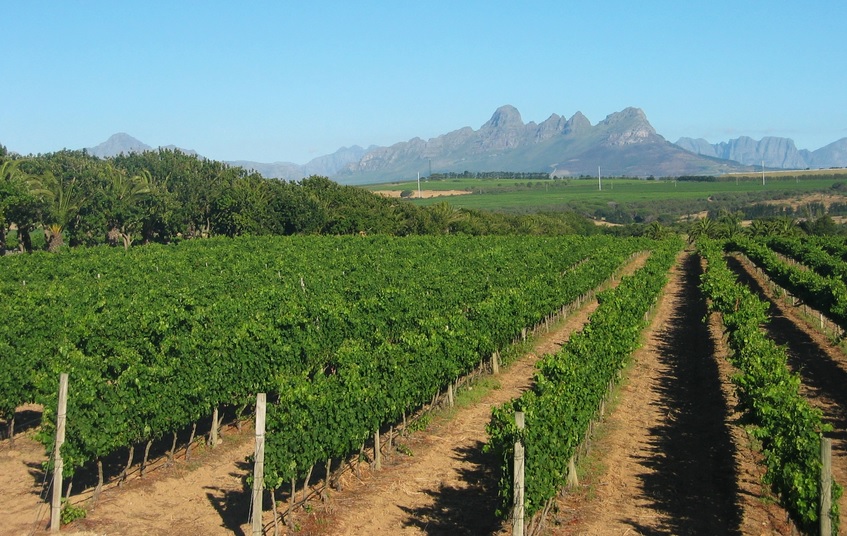 Whether it is a pleasant summer evening in the backyard, unwinding after a hectic day at the office, or reconnecting with old friends after years apart, these and many other occasions are instantly made better with the addition of a bottle of wine. In the same fashion, traveling around the world, while rewarding by the mere act of executing it, is greatly enhanced by enjoying the best vino that the Earth has to offer.

Instead of picking up a bottle at your local wine shop, or ordering your wine online which is a growing trend, you can go straight to the source, and soak up countryside scenery and sunshine that gives your favorite variant of this popular beverage its amazing character. The following five countries stand out in this regard, so when you happen to be traveling near or within these nations, booking a winery tour will prove to an excellent decision on your part. 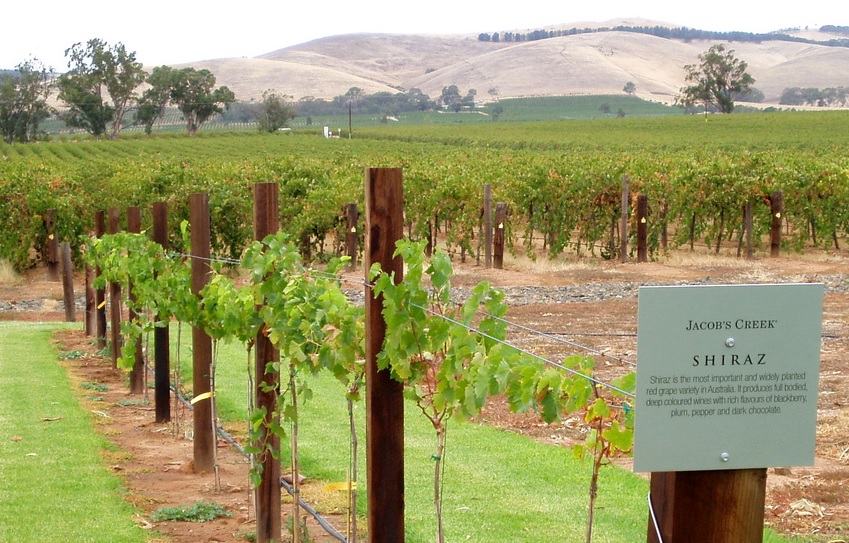 If sweet, crisp types of wine are your preference, then touring wineries when on holiday in Australia will be a no-lose prospect, as this massive nation’s abundant sunshine and mostly dry climate provides ideal conditions for these types of grapes to thrive.

Two regions that you should visit while Down Under include Barossa Valley near Adelaide, and Margaret River, located several hours south of Perth in Western Australia. 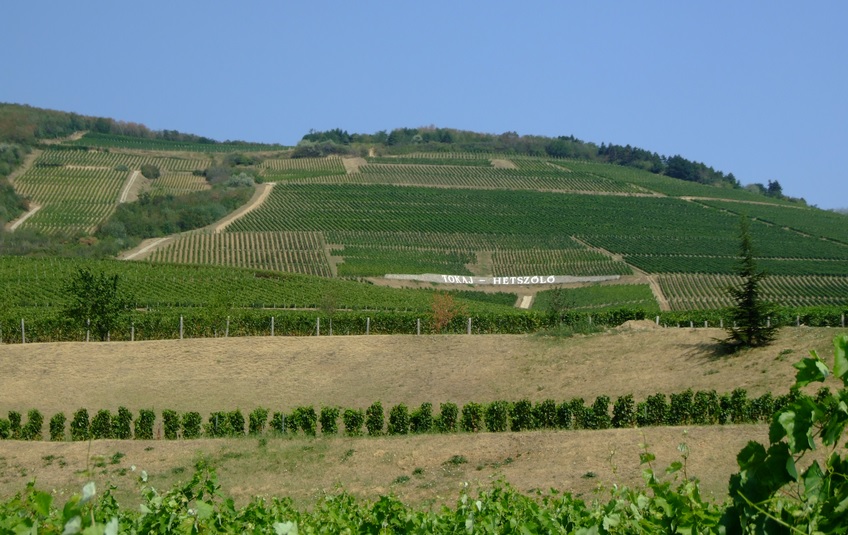 Before you yell at me for not slotting in a better known European country in the #2 slot, know that in such an agriculturally rich continent, many other outstanding wine regions have been overshadowed by major players. One of these is Slovakia, as this half of the former nation of Czechoslovakia has produced wines with rich character for ages.

The best known place within Slovakia internationally is Tokaj region, which rates highly for sweet varietals, but other wine growing areas along the southern portions of the country grow grapes that run the flavor and mouth feel gamut, leading to its reputation of being a microcosm of Europe. 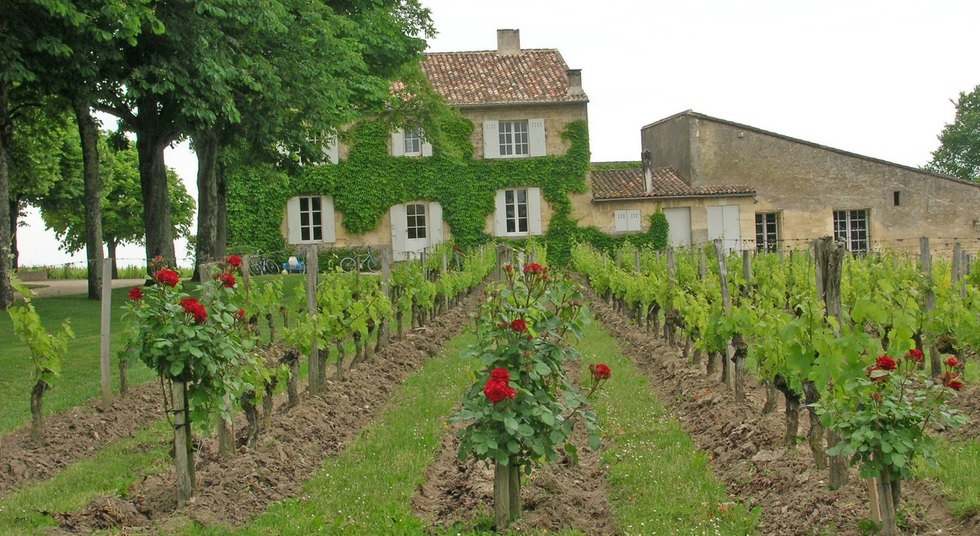 No discussion of the world’s best wine regions can be had without tipping one’s hat in the direction of France. Grapes have been grown here since the Romans first broke ground on their first farms here back in the 6th century BCE, and it has been this legacy of agricultural know-how which has borne itself out in the superiority of French wine on the world stage.

There are no less than 17 regions to pick from, so no matter where you end up traveling in this sizable European nation, a vineyard with stimulating and tasty stuff is sure to be close by. 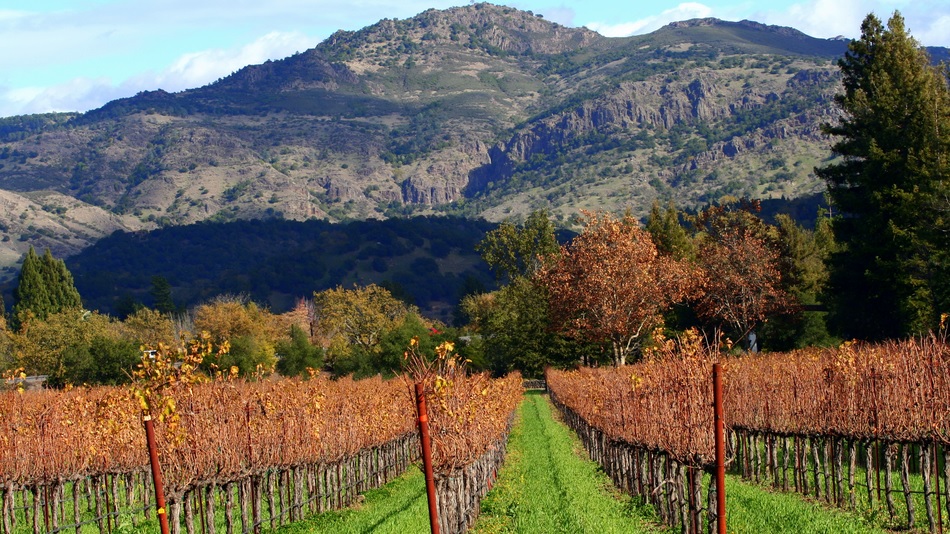 Occupying much of the warm temperate land in North America, the USA has a wide variety of worthwhile wine regions to discover and enjoy. The giant in the room is California, with a Mediterranean climate and deeply fertile soil that is perfect for wine grape production. Pair that with stylish restaurants in places like the Napa Valley, and you have the makings of a divine portion of your journey to America.

Besides California, other places that also have a significant concentration of vineyards include New York State (along the Erie lake shore and in the Finger Lakes region), Washington State (Walla Walla and Yakima Valleys), and Oregon (Williamette and Columbia Valleys). 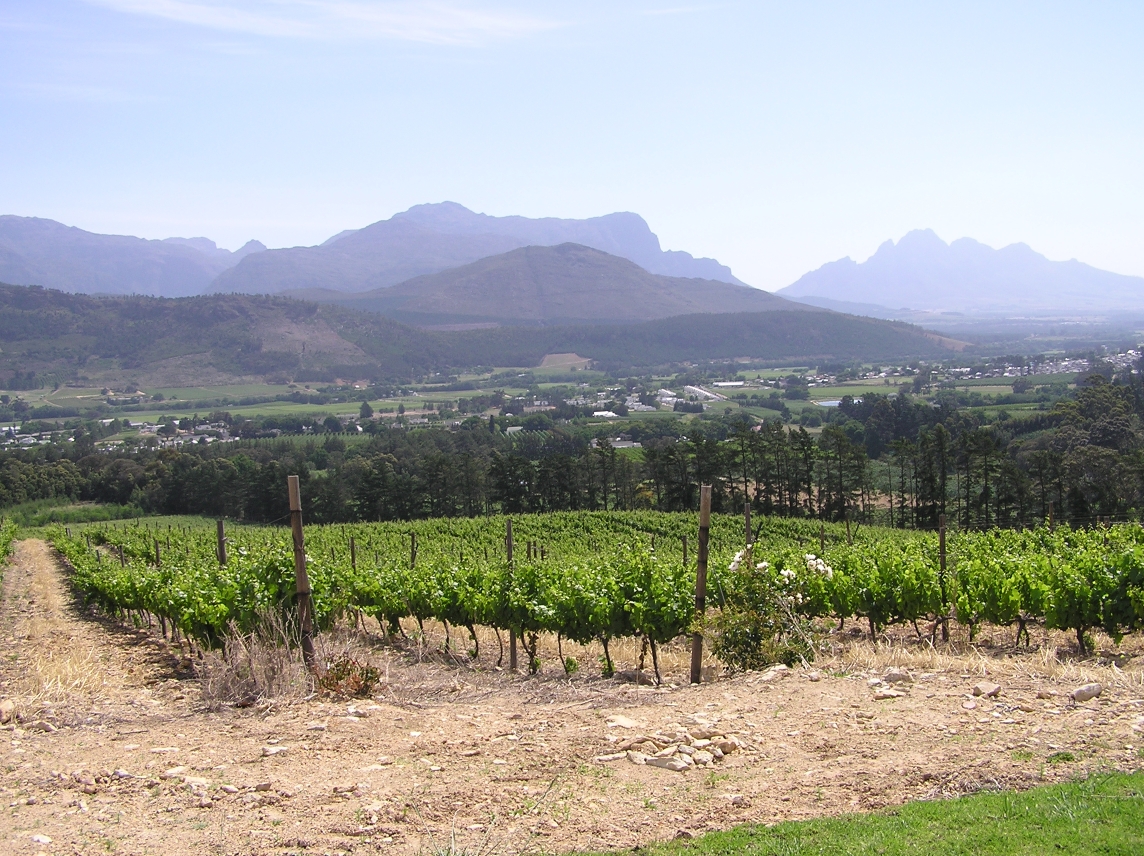 In South Africa, the fading of tropical characteristics to more temperate climes and the cooling influence of the Atlantic and Southern Oceans combine with rich earth to allow for variants of wine that have long made its wine famous on the world stage. Visitors to Cape Town will be able to hit them all if so desired, as the lion’s share of the industry here is situated within easy driving distance of South Africa’s most cosmopolitan city.

A vast number of microclimates created by the complex geography of the region results in wines that vary greatly in flavor profile from one estate to the next. As such, South Africa should be a prime destination for any self-respecting oenophile.

This sounds great … but what if I’m stuck at home with a pile of work?


You might not be able to jet off to the finest French wine regions towns or retrace the steps of the characters in the movie Sideways just yet, as real life often has a nasty habit of standing in the way of our dreams. Until you gotten the time off from your job to hop from one wine hotspot to the next, most local wine stores or websites carry extensive collections so you can sample the regions of the world from the comfort of your own home.

How to Get To and From the Airport on the Cheap
The World's Best Festivals Not to Miss!
The Capital of the Belle Epoque – Paris