Beyond its beaches and tourist resorts, its busy cities and its desert plains, Mexico has many gems hidden among its highland regions. Carved into the Mexican mountains are many charming, quaint and colorful towns which offer a very different side to this vast and diverse nation. These small towns and villages are home to ruins and ancient history as well as stories of long-gone industry and pious dwellers which all offer spectacular vistas of  the mountainous regions which surround them. Here are 5 beautiful mountain towns in Mexico you should not to miss! 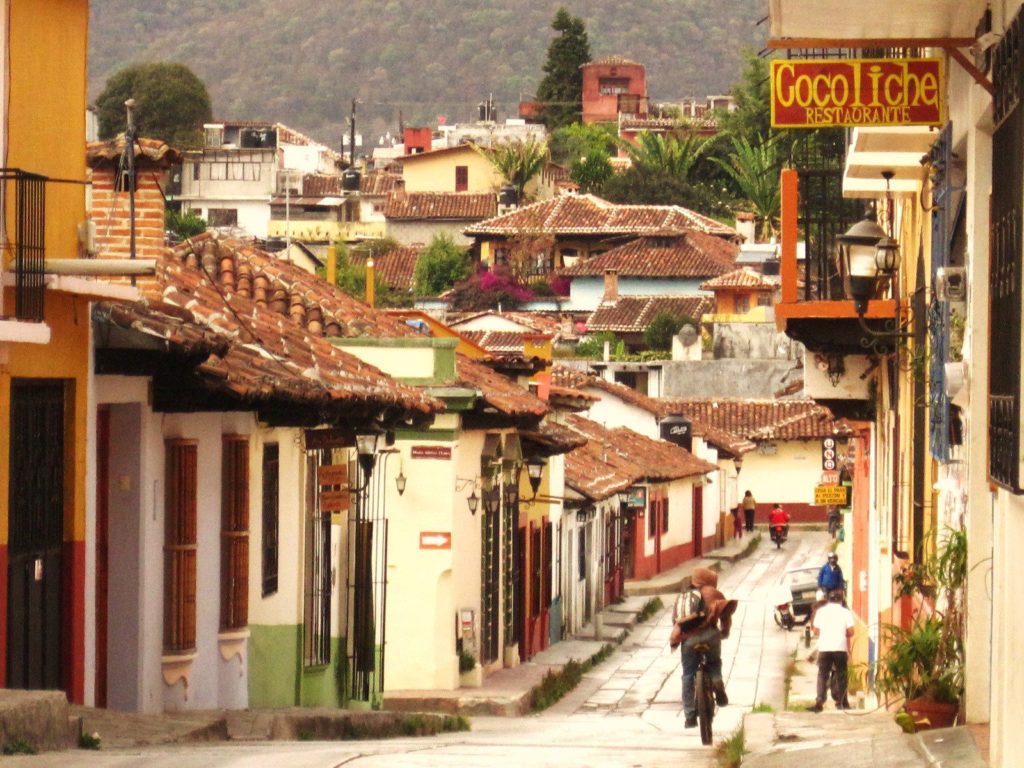 San Cristobal de las Casas sits in a highland valley in the southern Mexican state of Chiapas and is widely considered to be the state’s cultural capital. A town with cobbled stone streets and brightly colored homes which have retained its colonial charm and offers tourists the chance to use this gorgeous base to explore more of the surrounding state. Think quiet, car-less streets and open-air markets where locals casually chat away in regional dialects, indicative of their desire to keep their culture alive. In the heart of the town is the Santo Domingo church, one of the most important Baroque churches in Latin America as well as the beautiful Iglesia de Guadeloupe, which is the best spot in town to take in the views of the surrounding area. 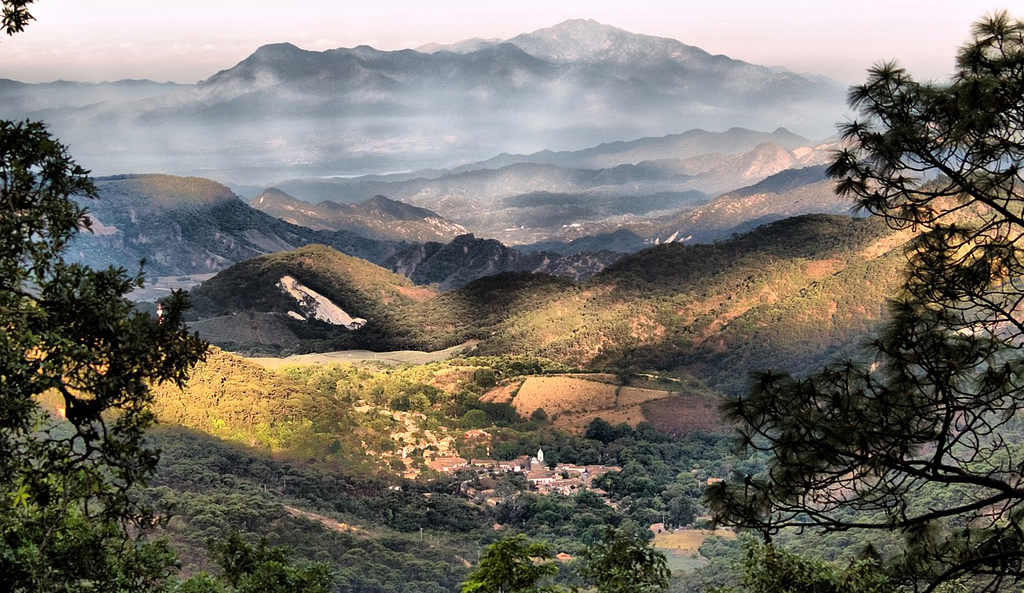 A trip to San Sebastian del Oeste is like stepping straight back in time with its ancient haciendas and centuries-old buildings, surrounded by lush fields and rugged mountain peaks. This town is cradled in a mountainous region in the state of Jalisco, and for many years, was known for its silver and gold mines which brought miners and their families to the region. The mines may be long gone but this beautiful town continues to thrive thanks to the restoration work of many of those haciendas, the renovation of old buildings into boutique hotels and restaurants, and of course, the allure of those incredible views which tourists love. These panoramas are best seen from atop a hill known as  “La Bufa”, which on a clear day, the views go as far as the azure ocean. San Sebastian del Oeste is only 1.5 hours from the popular beach resort city of Puerto Vallarta 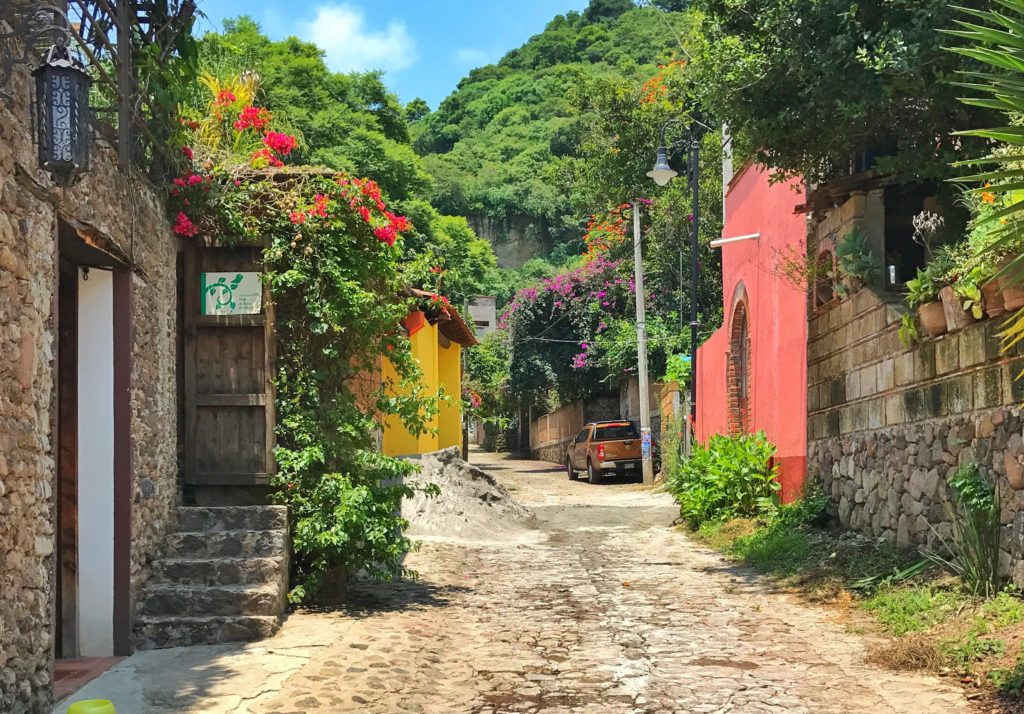 Malinalco has been included in a list of ‘Magical Towns’ coordinated by the Mexican government because of its historical value and the incredible beauty of this small mountain pueblo. The town dates back to the Pre-Hispanic era and it was once the home of the Jaguar and the Eagle warriors of the Aztec civilization. The ruins of Cuauhtinchan are one of the biggest tourist attractions in Malinalco, a site of bloody rituals and training for the warriors which has remained in great condition. The central cobblestone plaza here is where hotels and restaurants can be found, offering authentic Mexican cuisine and perfect views across this verdant highland region. 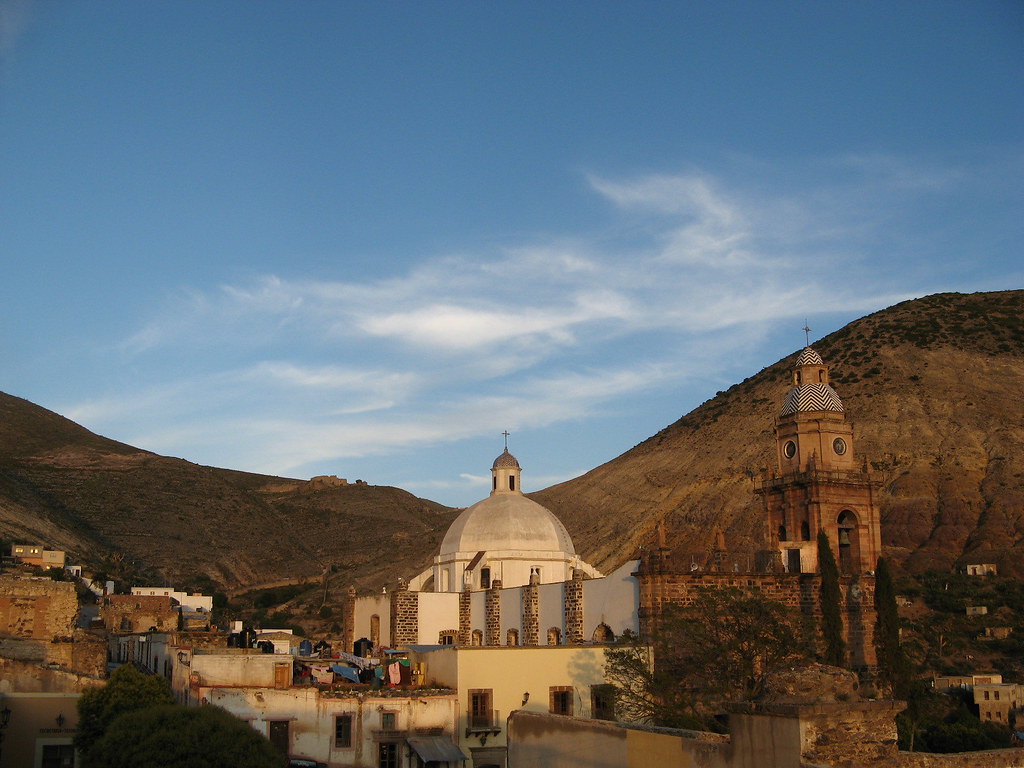 Much like San Sebastian del Oeste, Real de Catorce was also populated off the back of the discovery of silver in the region and for many decades this was an active mine which brought thousands. The key difference between the two however is that since the closure of the mine here, the town has taken on something of a mystical vibe. There are reports of ghost sightings of miners, as well as tales of ghosts meeting in a disused tunnel close to the old mines.

The surrounding mountains are considered by the Huichol Indians to be the birthplace of creation and as such, the town of Real de Catorce is considered to be very sacred and many native Huichols still make an annual pilgrimage here each year. This tiny mountain town is surrounded by both desert and peaks, and visitors can enjoy discovering the history of Real de Catorce on horseback for a truly authentic experience. Within the town itself are ancient churches, a museum dedicated to the history of the town and, El Palenque, which is an old cock-fighting ring, built by the Spanish in the style of a Roman amphitheater. 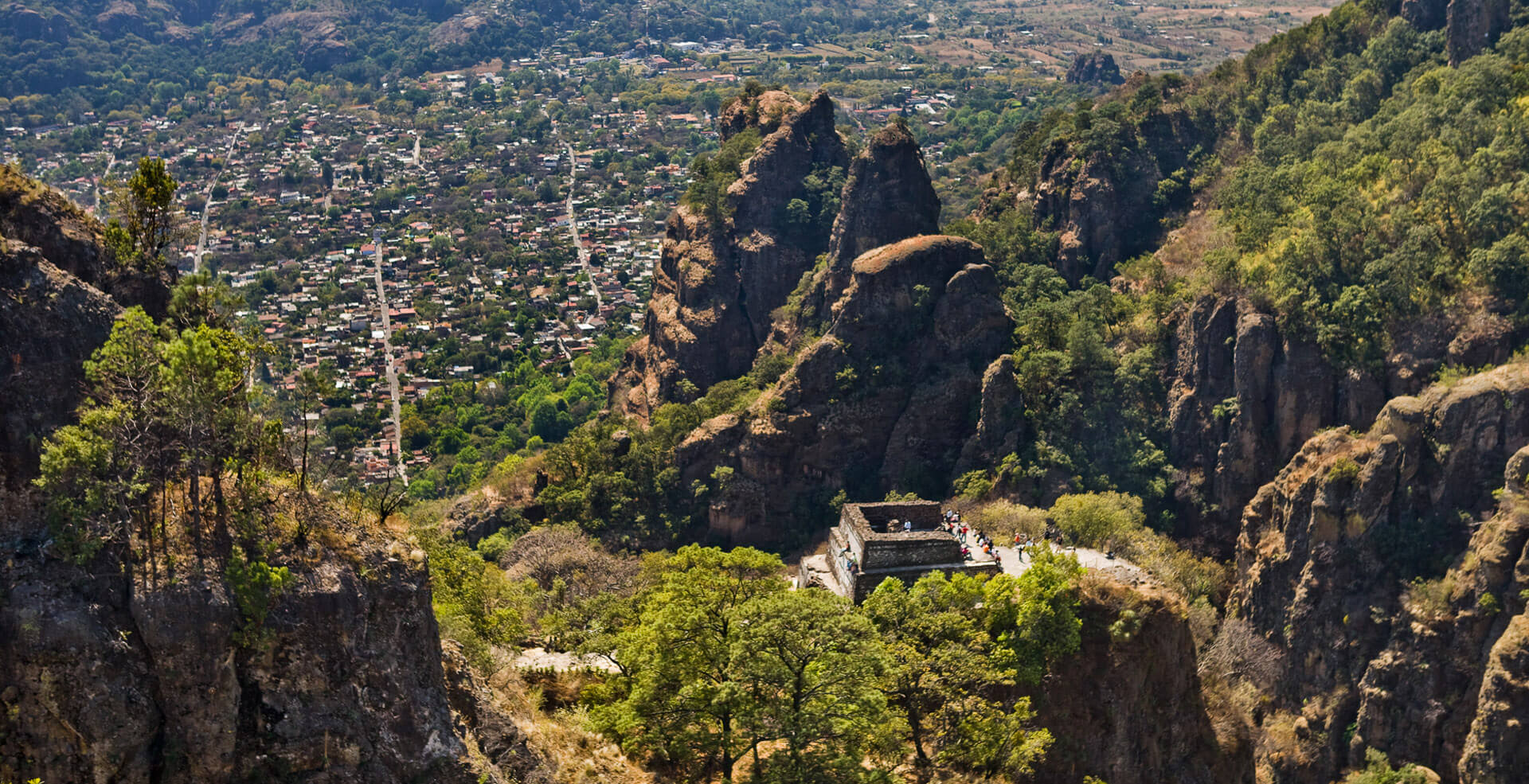 This brightly colored and bustling little town is situated at the foot of mount Tepozteco, which is considered to be the birthplace of Quetzalcoatl, the feathered-serpent Aztec god (which you can hike up to in about an hour). This town offers a unique combination of ancient ruins and a glorious natural landscape which is bathed in a certain sense of spirituality which almost all who visit can feel.

The town is very pedestrian friendly and wandering through it, tourists will find artisan markets, ancient saunas known as Temazcals which were used by the Mayans, Aztecs and Toltecs alike, locals offering chakra and tarot readings, and events taking place daily such as traditional dance and music shows. The mountains are mystical, the streets are spiritual and this mountain town is one in which foreigners and Mexicans love in equal measure. The town is situated just 1 to 1.5 hours from Mexico City, which makes it close enough to get to from the capital but worlds away.

There really is much more to a Mexican vacation than beaches, cities, and vast deserts, add these amazing Mexican mountain towns to any itinerary to enjoy some of the most authentic Mexican experiences on offer.