Mexico is a beautiful country renowned for its fantastic cultures, delicious food, warm people, and some of the best beaches in North America. There is a beach in Mexico for everyone whether it be respite you seek or thumping nightlife, Mexico has a bit of it all.

While you’ve probably heard of popular beach destinations in Mexico like Cancun, Acapulco, Cabo San Lucas, and Puerto Vallarta, which are all great by the way, there are many more that probably aren’t on our radar which should be.

If you want to experience some of Mexico’s most magnificent beaches in more relaxed environments, you’ll like this list we’ve compiled with the best beaches in Mexico that you’ve probably never heard of. 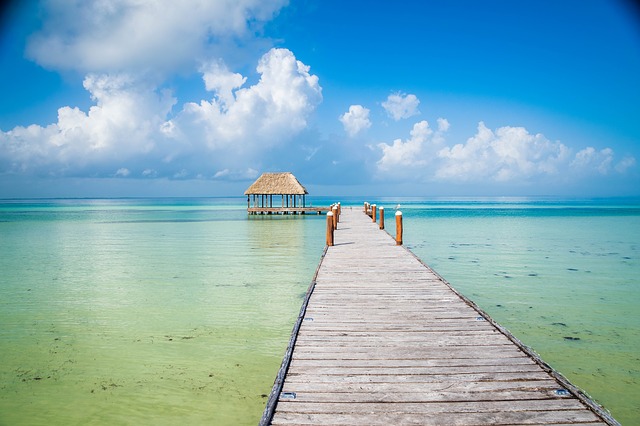 In the state of Quintana Roo, there’s a small island in the northern coast of the Yucatan Peninsula, a little paradise known as Holbox Island. The beaches of this island are renowned for their serene turquoise waters, where you’ll be able to relax for hours without worrying about anything.

To get to these amazing beaches, you’ll have to get to the island. First travel to the town of Chiquila, in Quintana Roo, from there you can get a ferry or a boat that will take you to the island. 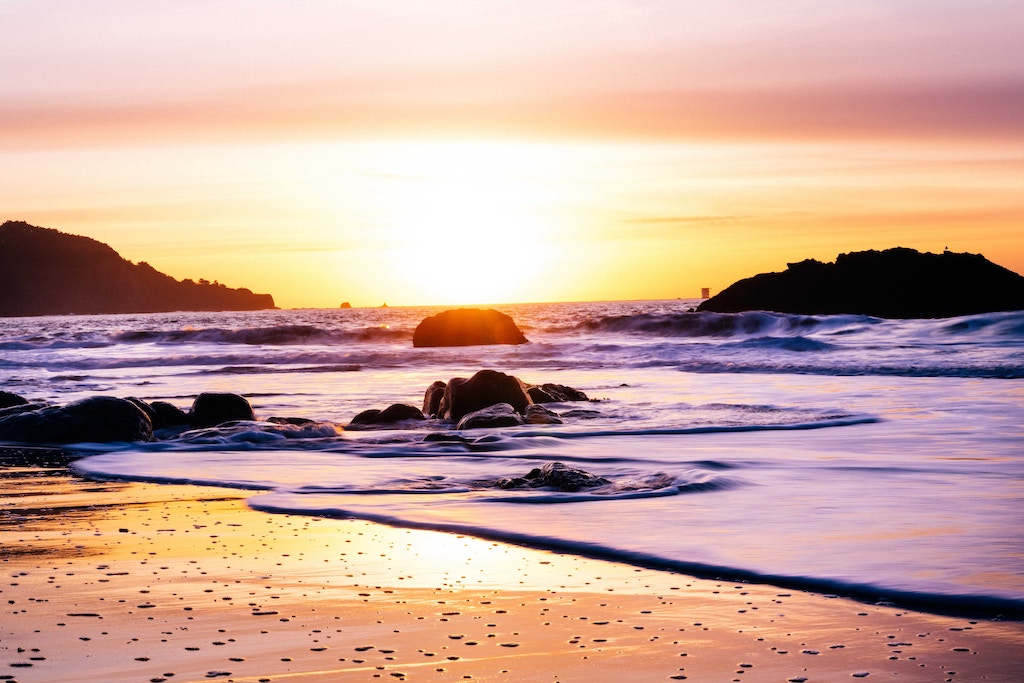 On the western coast of Mexico, in the state of Sonora, you’ll find two different cities with several beaches disputing the title of best beach.

In Puerto Peñasco, north of San Carlos, you’ll find a stunning port city with breathtaking beaches, like Playa Mirador, a favorite place for families and relaxation, or Bahía La Choya, where several aquatic sports events take place during the year. 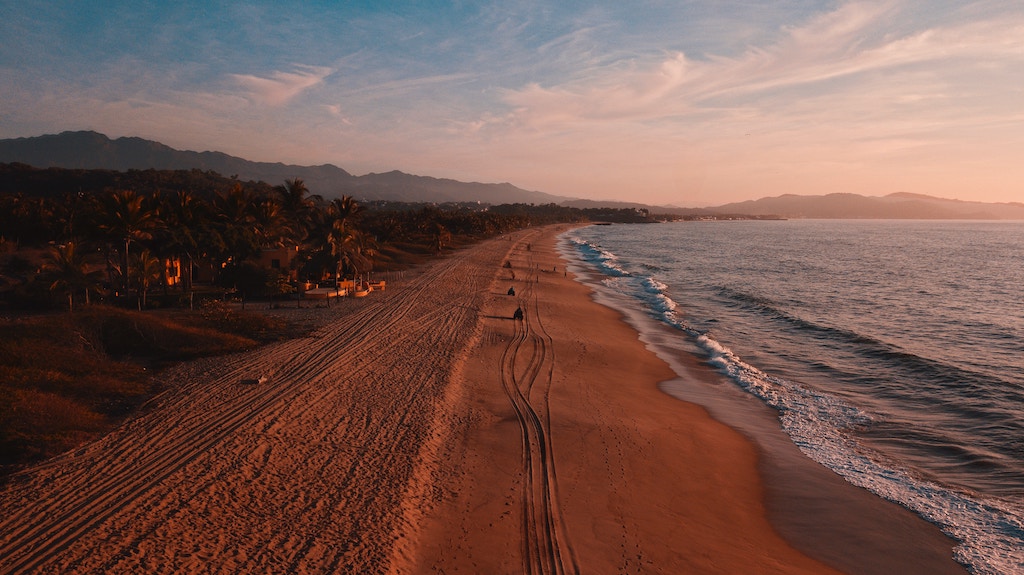 The town of San Pancho has one of the most unique and exotic beaches in Nayarit, a little paradise surrounded by tropical jungle and mountains. Located in the state of Nayarit, 40 or 50 minutes away from Puerto Vallarta, you’ll find the town of San Francisco, known by locals as San Pancho.

This beach is perfect for people looking to relax and chill in a serene environment, without large crowds or events. 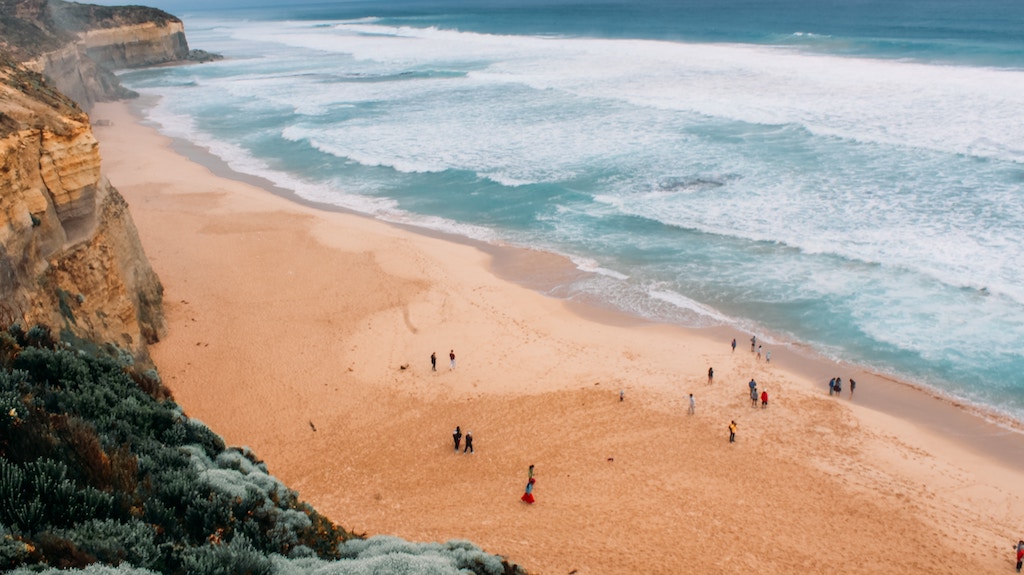 In the southern Pacific coast of Mexico, in the state of Oaxaca, you’ll find the town of Mazunte, a beautiful little pueblo dedicated to eco-tourism and offering one of the best beaches in Mexico.

Mazunte has made many efforts towards protecting its biodiversity, especially sea turtles, who come to lay their eggs in protected sections on Mazunte beach. This makes the experience of Mazunte much more relaxed and secluded than other locations as the government limits development. You can fly from Mexico City to Huatulco and Puerto Escondido (both awesome beach towns too) and be in Mazunte in about 50-60 minutes via car or taxi. 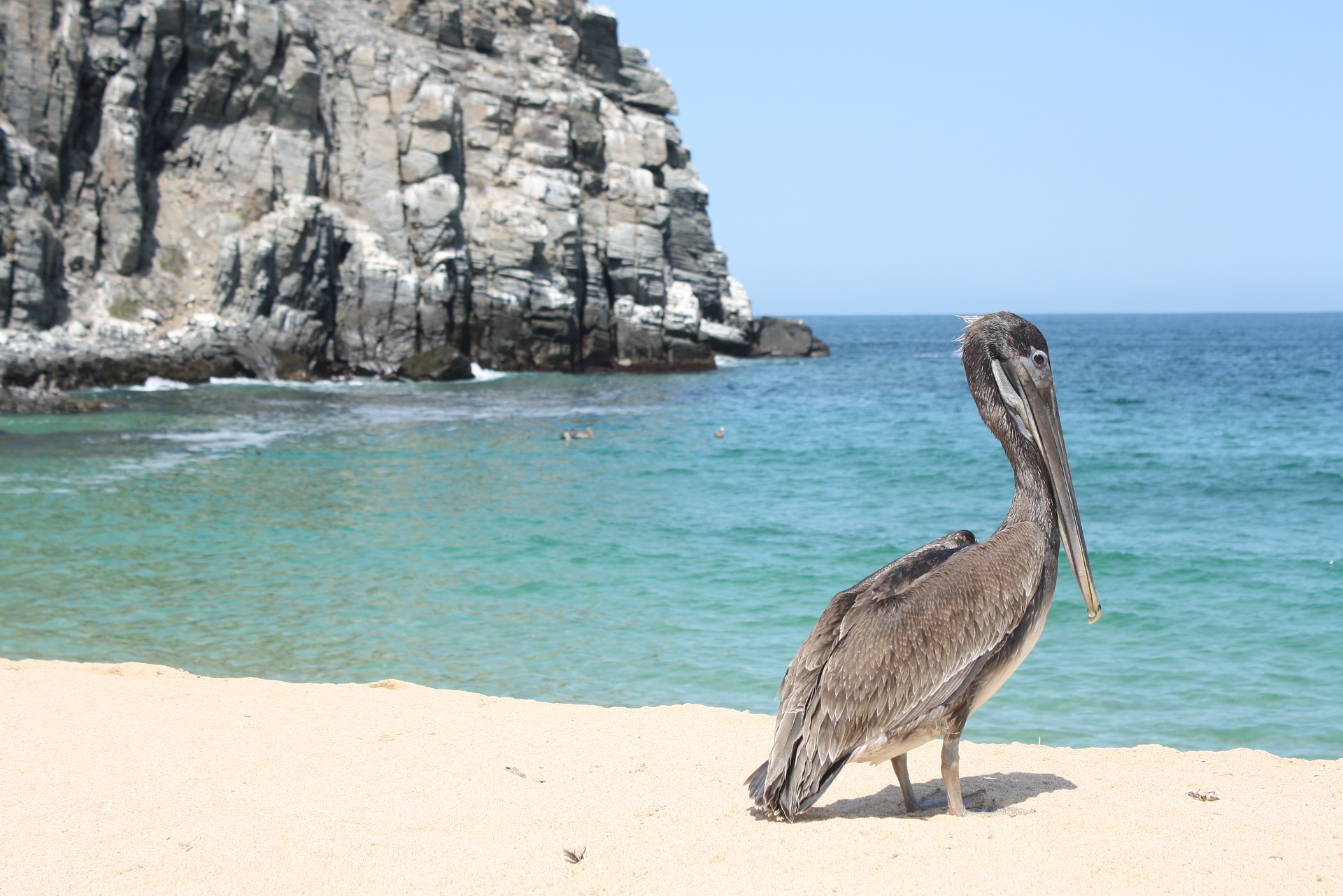 The state of Baja California Norte is often seen as a busy destination in Mexico for its proximity to the US border, and often gets pushed lower in the lists of best locations to visit in Mexico when compared to other states.

However, there’s a small town in Baja California called San Felipe which has some of the most amazing beaches in the state. The waterfront of San Felipe has dozens of great restaurants and tourist services lined up on a white sand beach of pristine waters.

The Best Beaches in Mexico

It’s not a secret that Mexico offers some of the best beaches in North America and has become a fantastic destination for tourists looking to spend a vacation basking in the sun and having fun in the sea.

There are hundreds of beaches available for every taste, from those seeking to party all night long to those that want a serene getaway. We have only shown you a few of what we think are some of the best, least-known beaches that are still some of the finest you’ll find in the beautiful country of Mexico.

KLM Unboxes Its First New Boeing 787 Dreamliner
Top 5 Luxury Destinations for Spring Break!
What to Do Before Embarking on a Motorcycle Road Trip