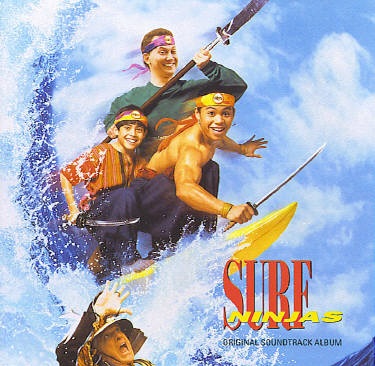 Inspired by my favorite movie growing up, Surf Ninjas (starring none other than a young, half-Filipino Rob Schneider), I decided to do some research where in the Philippines I might be able to continue my quest to wave conquering.

I have already been to Baler, which is a small coastal town 5 hours from Manila and a good place to start learning, but the waves are pretty small for the most part and it’s beach break (reef break is where the good waves are).

So after discovering the small Pacific-fronting island of Siargao online, I decided to make my way from Cebu.

It’s not an easy place to get to. There are only two flights a week, and they sell out weeks ahead of time during busy season. So the only other option is flying to Surigao City on another island and then taking a two hour ferry (weather permitting). The only catch is that the flight into Surigao City arrives from Cebu in the afternoon, and the last ferry leaves at noon to Siargao…politics? So, I had to spend a night in ramshackle Surigao Shitty, I mean city, and then catch the early 6 am ferry the following morning (basically a big canoe with a motor on it) to Siargao. 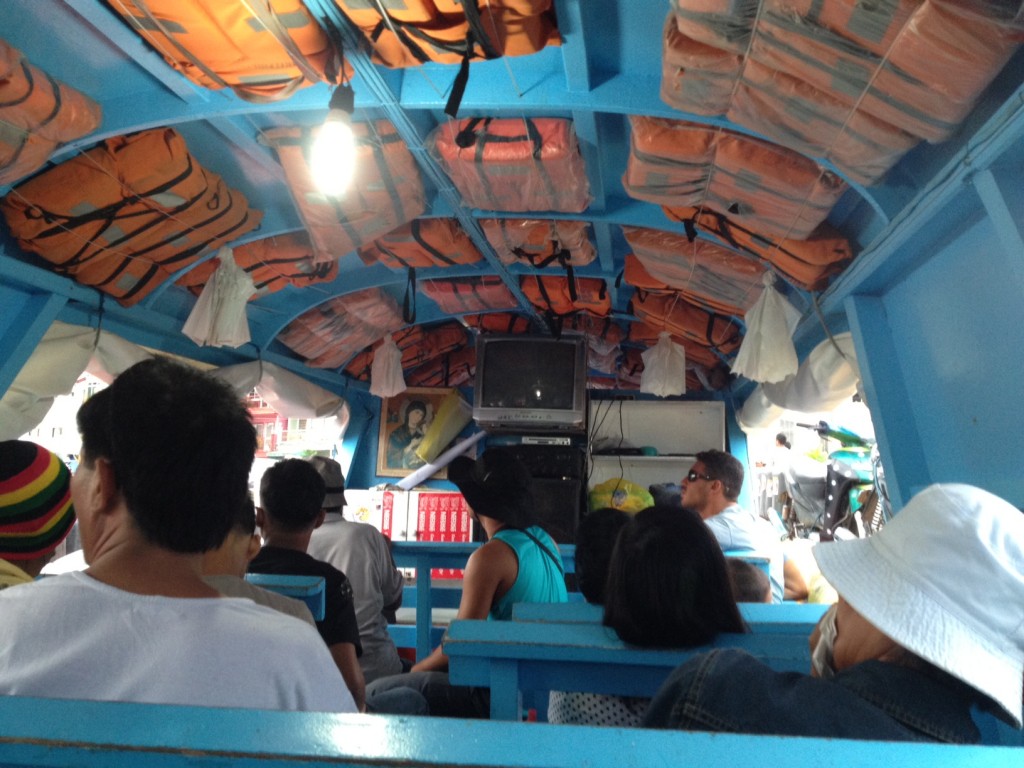 I arrived at the capital city on the island, Dapa, which is more or less an outpost. Ashley (he’s actually a guy) picked me up at the port and brought me back to the resort he started this year, Buddha’s Surf Resort. It was a really nice place and had a great little restaurant, rooms with air conditioning, nice bathrooms and a well-kept little compound including two friendly dogs. The staff is also great and a lot of fun. I really felt like I became part of a little family there for the 5 nights I spent.

Buddah’s is right between the small town of General Luna and Cloud 9 which is actually the name of the world famous wave break there. There was an international surf competition while I was there which kept me off of Cloud 9, (ya like I would really surf it anyways?)

There are a ton of different places to surf on the island with the majority of breaks nearby to Cloud 9. I hired a surf instructor while I was and we would take a little motorized boat out across the reef to where the waves were breaking. I felt like I got a lot better as the waves were bigger than I’m used to and I learned how to paddle a lot more efficiently (serious ass workout).

Besides the surfing, the small expat community and locals are extremely friendly and hospitable which made for a really memorable time there. If you ask any of the foreigners how they ended up staying , you will most likely get a reply like, “just like you, came on vacation and never left”. I can really see why people stick around as the relaxed island atmosphere is worlds away from bustling Manila and Cebu City.

There is also surprisingly great nightlife on Siargao including The Boulevard which is a bunch of little karaoke bars along the water in General Luna where the locals hang out, Tattoo Jungle (a wild ass dance party in the woods on the weekends) and various other bars to hang out when the sun goes down.

I definitely could see myself spending an extended period of time there, and if you are looking to hang ten a little, then Siargao is definitely one of the best places to surf in the Philippines  and have a lot of fun in the making.

Click Here to see some more of my pics from Siargao!